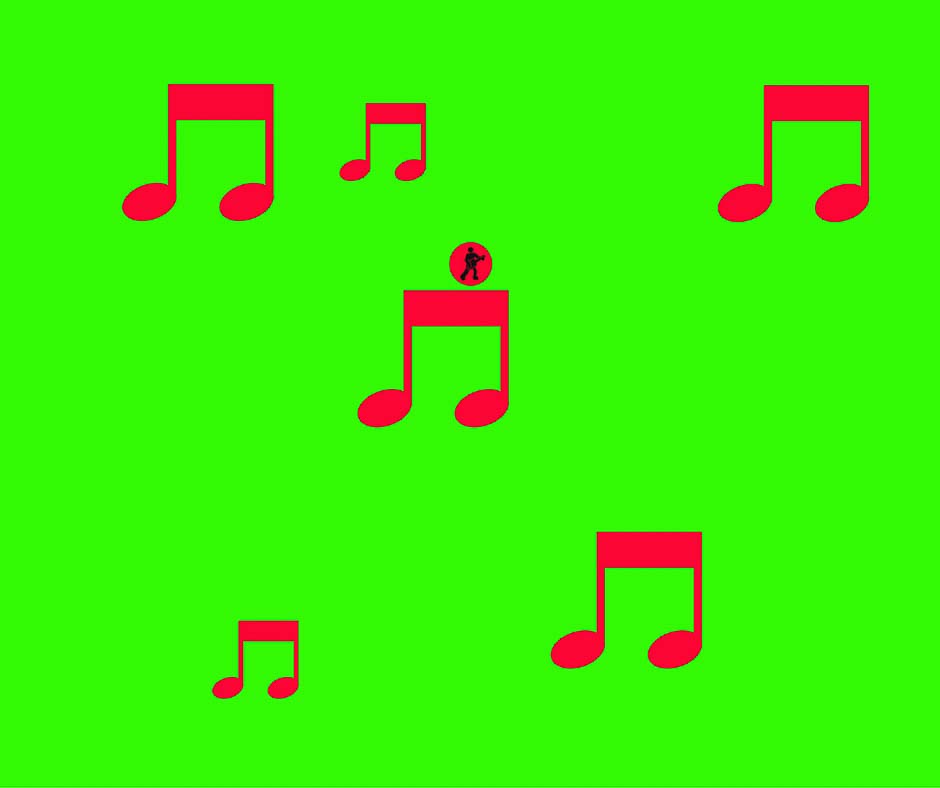 I’ve begun reading 1966: The Year the Decade Exploded, by renowned music critic and biographer Jon Savage. It deals with my formative period – I was 11 in 66 – and rock music, the love of my life. Savage writes early on:

It was a time of enormous ambition and serious engagement. Music was no longer commenting on life but had become indivisible from life. It had become the focus not just of youth consumerism but a way of seeing, the prism through which the world was interpreted. ‘This isn’t it for me’: that simple, defiant cry, delivered by John Lennon, the most famous young person on the planet, echoed throughout 1966. Success wasn’t the be-all and end-all; it was possible to conceive of an alternative future, to believe that things could be different, that people could be free.

But I’ve been away from home nearly two months and took no music with me. What, no music at all? Something is wrong, very wrong. I am planning a Rock Music Big Year, listening to many, many new-music albums, but the plan isn’t for action until quite a few years down the road. Should this big year be sooner?