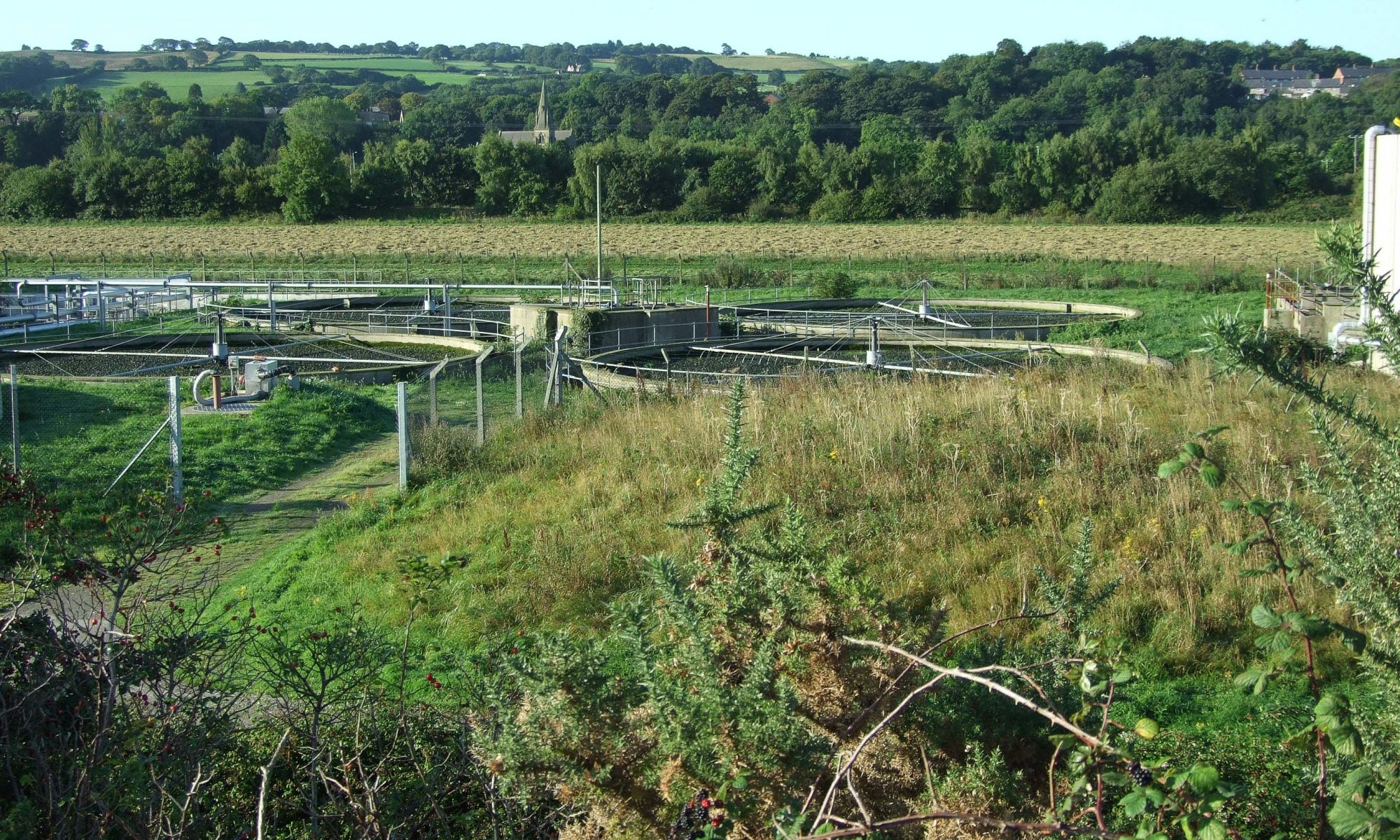 August and September were hiking months with only sporadic opportunities to jog. I got out only twelve times, mostly in the first half of August. The overseas runs were invigorating and seemingly speedy enough, but I knew the terrains were mostly flat, so upon returning last Sunday, I wondered how I’d go. Well, the first jog soon after the plane trip was grinding and my slowest (on that route) since February! Had I really lost eight months’ worth of hard work? Monday’s jog on a different route was the slowest since May. Yesterday, on yet another route, energy surged and my pace was about the same as before the jogging holiday. Thank goodness!