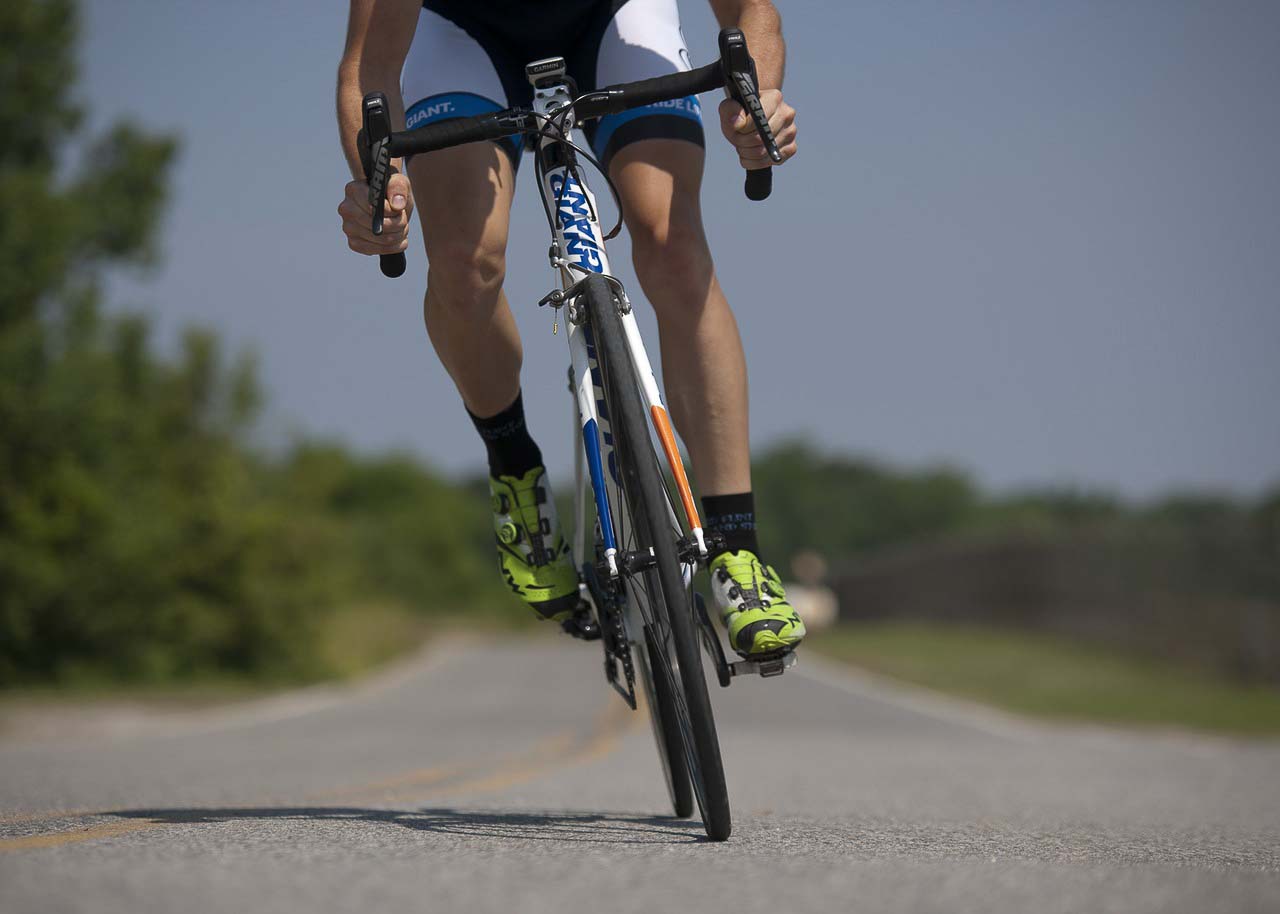 Geeks love their gear. Jogging isn’t a gear-intensive passion – take care to get good shoes, use sunscreen, and add socks, any old shorts, and maybe three tops for hot, mild and cold weather. Hikers fuss over gear, and it isn’t cheap, but if you choose carefully with your first investment, very little more is needed for years. Cycling could, in theory, be just a bit more capital-intensive than jogging, but just as carefree. But that’s not the way I perceive it to be, as a newcomer. The cyclists I know both obsess over the details and make frequent purchases.

Well, I’m going to luxuriate in cycling gear from 2017 onwards, but at a graduated pace. I won’t buy anything dramatic for quite a while, then I’ll unleash my inner geek. Rapture might result, follies seem inevitable, but why not?