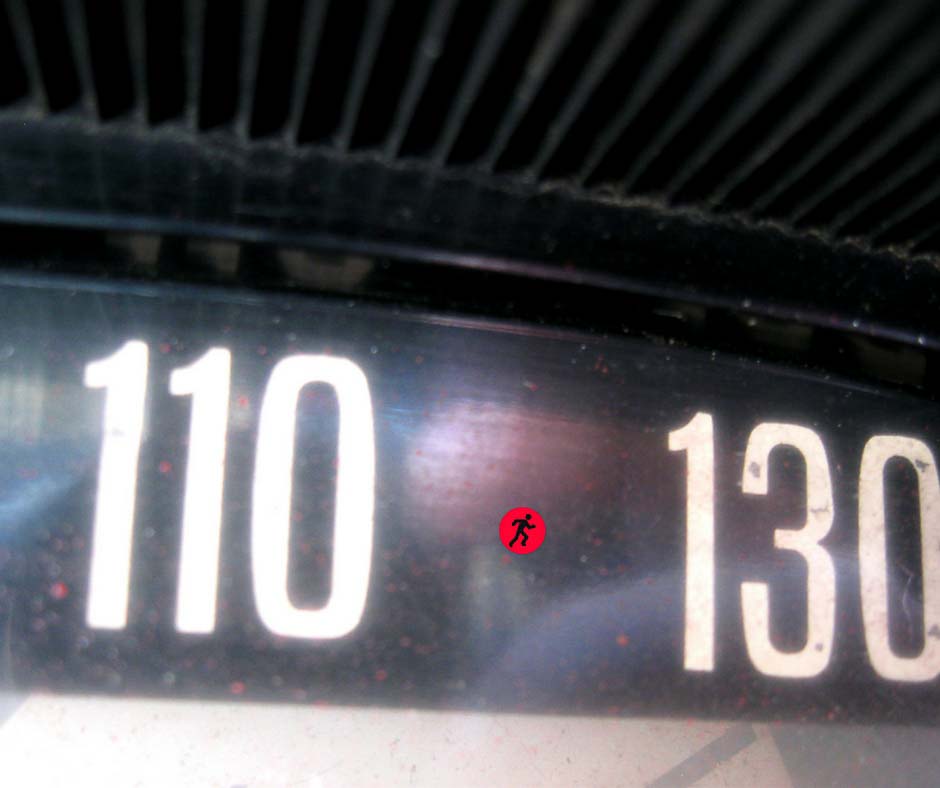 Over 2016’s 1,500 kilometers, I’ve hankered to “improve” at the mechanical task of jogging. I’m so slow that I struggle to overtake walkers (a slight exaggeration). In January and February, my 10-kilometer pace was between 6:12 and 6:22 mins/km, depending on route hilliness and traffic. By mid-year it had improved to 6:05 to 6:15 mins/km. That’s an improvement of about 7 secs/km or 2%. In October, for a brief fast week, I fantasized about a week in which I’d beat 6 mins/km on all four of my routes. I’ve done 6:00 on three of the four routes, but randomly, almost as flukes – might I not be able to try harder for one week and prove to myself I’m not a sub-six-minuter?

Well, it’s not to be. With the end of this Big Year approaching, my motivation dims. I’m enjoying running quite fast but with a sense of control, not as much puffing as was the case in January. Let me be satisfied with steadiness.