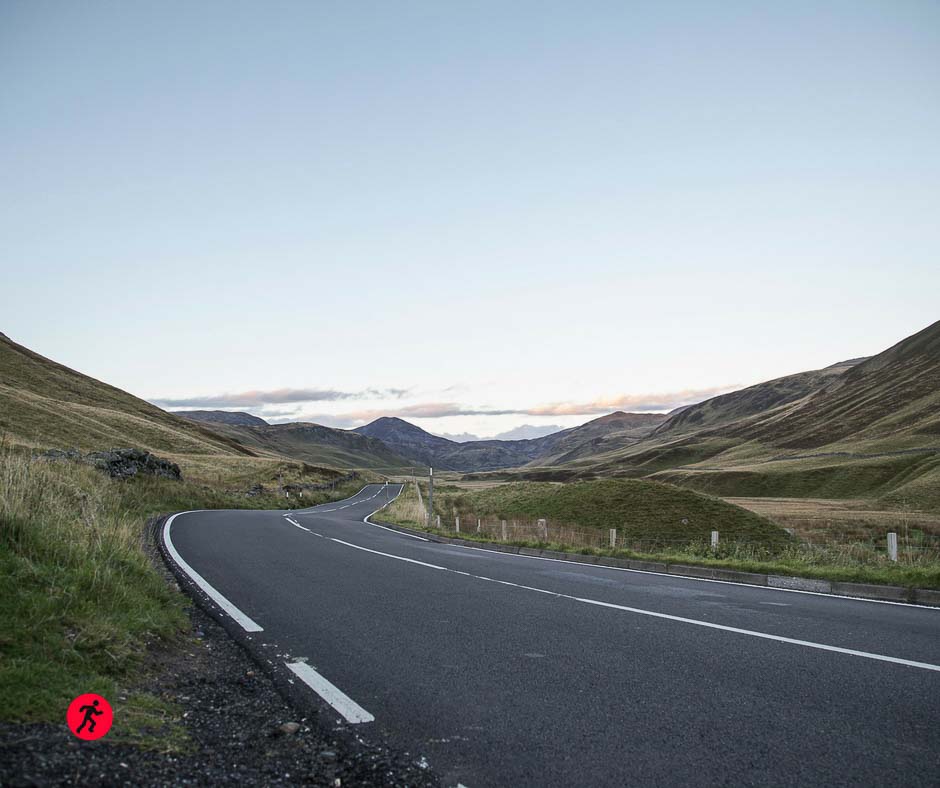 After 170 runs this year, each of ten kilometers, wouldn’t you expect that activity to regularize, to turn routine, to feel free and easy? But no. Each and every jog finds me thinking, “this is too frickin’ far.” I can step back and point to gains – stronger, a tad faster, less prone to injury, much quicker recovering – but moments of mastery are too rare to count. Even now, running hurts.

I’m in Bawa, an airy, efficient barn of a cafe. Today is not a running day but I did hit the gym. Outside the streets are torrid with Christmas shoppers, leaving me proud of my outsider stance. I slow breathing and ease into a more reflective mode: if running hurts, as I wrote above, why the heck do it? Has this Big Year been a chafing exercise in masochism?

And I realize my attitude – asked right after a run, I reflexively sigh, “man, that was slow and tough” – is just a habit, a shitty leftover from pre-Big-Year struggles. Looking at myself from on high, a scientist analyzing an insect, guess what I see? I observe someone who can’t miss a run, who mixes joy with anxiety, who can be caught smiling at least once every outing, who waves support to oncoming runners, who experiences triumph after each sixty-one minutes. Watch this habitual striver put his body through its paces, watch the body do what it should. Even from above I can discern happiness, a palpable joy.

What’s wrong is not the run, not its distance, nor its hills. It turns out that ten kilometers is the optimal magnitude for this non-athlete. No, the fault lies not with the run but with the mode of thought. Yes, I must heave, muscles must pit themselves against gravity, organs must cohere to battle fatigue, but my mind should relax into purring acceptance.

Can I cut the grizzling habit? Not easily. The upcoming Fitness Big Year offers a tremendous opportunity to try. If 2016 was physical training and exertion, perhaps 2017 should tackle the mental, the emotional.

So too far isn’t too far after all. Less far is not far enough.