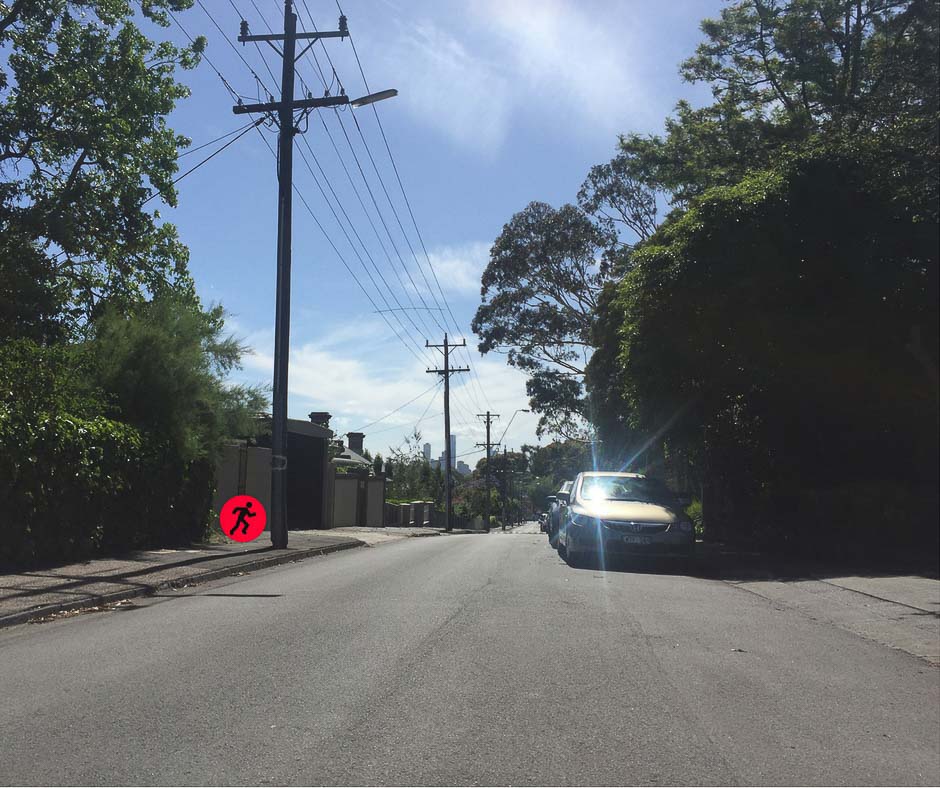 At the beginning of 2016 I feared I’d break down or give up on the goal of 1,500 kms (later upped to 1,700 kms) over the calendar year. There have been tough periods, including a strange, emotional last three weeks, but today I stretched and headed off in the early Christmas Day light, before the big heat, on my West & Back route. Strava told me I had 1,690 kms. We’re hiking up in the mountains from Tuesday the 27th, and tomorrow involves a big party and drive, so I had to run my final 10 kms today or fall short of the goal. In Big Year terms, today was December 31.

The first thing I noticed was how exquisite the morning was. Often I huff and puff so much that I barely register the world, but today it glistened. A cormorant aired its wings on the lazy Yarra. A coot cackled. The second thing I noticed was how many others were out, exercising before turkey and bonbons and afternoon napping and simmering feuds. Emotions coursed through my body and my mind, at its worst, made matters tough for me. I turned back at the halfway point with a decent average pace of 6:05 but from then on I struggled, slowing and slowing again. Up the rise under the freeway . . . along the flat . . . under the gums . . . discomfort seguing into longing for the finish, then into the regularity of physicality . . . the familiar wrench of the final hill . . . and I was done.