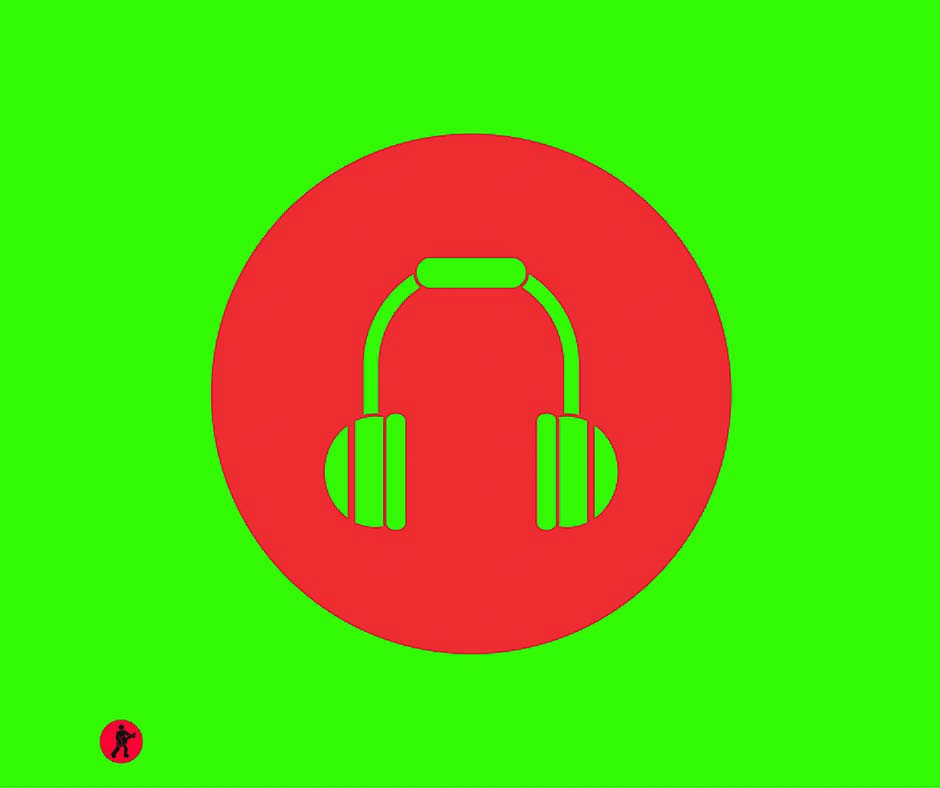 These last few weeks, I’ve been practising. Here’s the drill: every day, listen to an album, either through home speakers or on-the-move bluetooth headphones; take some form of notes; after three listens, wrap up that album with what I call a “reviewlet,” a mini encapsulation of my experience in a form that’s meant to be swift and simple; every week buy an album (the rest come through via Spotify); keep searching for the best of new music to queue up for listening.

Here’s the rub: hearing isn’t the same as listening. When I was young, we soaked up music fully and effortlessly. Music was life itself. Music surrounded us. Asked for an opinion, we could rattle off song names, the guitar riffs, the lame tracks, the scorchers, the highly specific genre positioning, an album’s societal vibe . . . all this after what seemed like no time at all. Every key record lodged in our minds whole and replete. We LISTENED.

I’ve lost that. Last week was a typical, hopeless practice attempt. If I played an album through while writing, either the writing vanished or the music did. Walking to Bar Ristretto with Angel Olsen on headphones partly worked but I felt careless and unsafe. On spare evenings, ragged with tiredness, could I work through an album in its entirety? No, I could not. As a dress rehearsal for the first week of January 2017, last week came as a fat flop.

All this doubles my determination to carve an hour out of each pulsating day. Somehow. Somewhen. Have the courage, Andres, I whisper, to LISTEN and tap into the sublime.