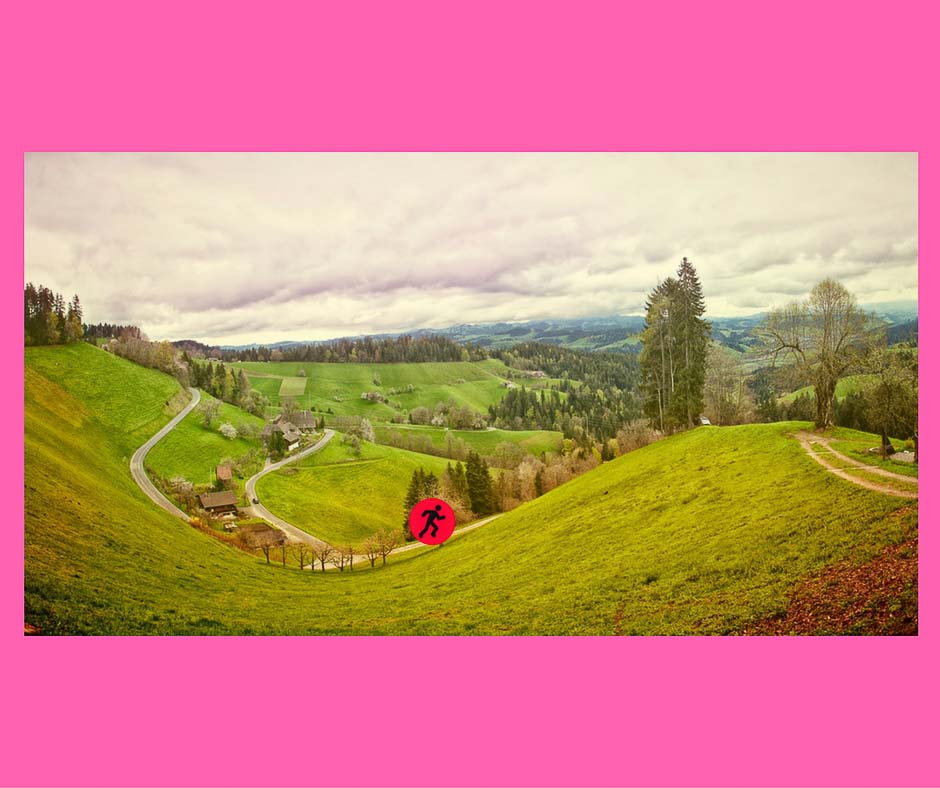 In my mid twenties, a brilliant young actuary I worked with invited me to jog with him. Just after dawn, I ran round to his flat and we did a circuit together. I don’t recall much of that outing but it was immediately clear to both of us that he was fast and I was slow. We ran together two or three times, before I saved him embarrassment by saying I preferred solo jogs. He went on to run many marathons at quite a high level; I kept on plodding.

I did take something away from those jogs. “Going up a rise,” he counselled, “it’s best to surge, to push yourself. That way you build up strength for the flat stretches. Even if you’re tired at a crest, you’ll maintain pace downhill.” Well, Syd, your advice has stuck with me, and over my 2016 Jogging Big Year, I often tried to pump those weary legs up the hills, and I noticed that my best times came when I surged consistently. There were even some magical moments when, gasping at the top of a rise, my breathing came easier and I imagined myself an athlete.