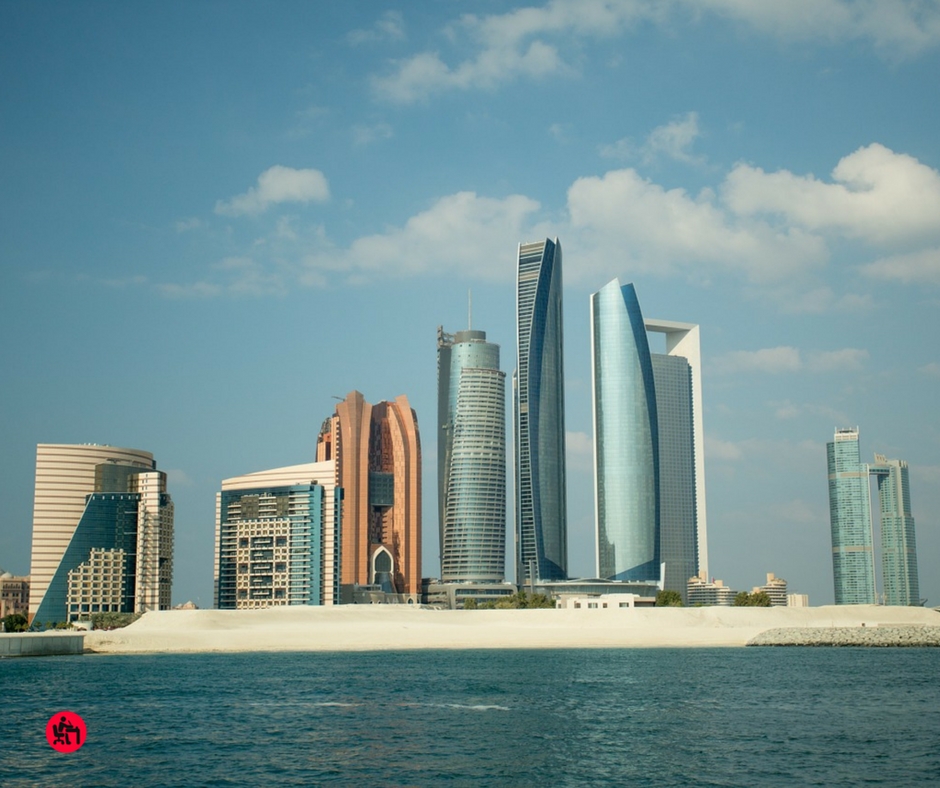 In 2006 I undertook a research trip to Finland. No power reactor had been contracted in the Western world for many years until a Finnish company ordered a brand spanking new French design. I had no cachet at all but the Finns welcomed me, gave me tours of the construction site and an operating reactor, and spoke freely. I interviewed those for and against the new reactor, I met politicians, businessmen, historians, antinuclear campaigners, and officials. Even beyond material for my book, the historical lessons imparted by that short visit still resound with me.

Cut forward a decade and there are three “hot spots” of power reactor development in the world. Over a dozen reactors are under construction in China but I decided a few years ago that getting into them would involve so much effort, so many repeat visits to establish relationships, that I wouldn’t even try. (Ditto for Russia: fascinating but impossible for me to gain access.)

In Georgia, down in the southeast of the United States, Vogtle 3 and 4 are the first American power reactors under construction over the last three decades. Clearly of immense historical significance, when building began in 2013, I considered trying to visit, but I felt I knew the U.S. market well and was not sure that the publicity-wary nuclear sector would grant me effective access.

More intriguing even than China and America is the tiny nation of United Arab Emirates. Nearly a decade ago, the oil-rich country tendered the construction of four large power reactors. Out of the 16 states in the Middle East, Israel has plenty of nuclear bombs and a small military reactor, and Iran has a power reactor, but otherwise there has been little momentum towards nuclear electricity. But the most stunning aspect of the UAE case is that South Korea won the reactor orders ahead of the giant Westinghouse and Areva companies. South Korea’s first export sale stunned the reactor world.

Last year I read a wonderful historical account of the development of South Korea’s power reactor sector and capability (“Nuclear Silk Road” by Byung-Koo Kim), and ever since then not a month has gone by without daydreaming a visit. Who knows if it would come off but I’m sure I could present good credentials, and my curiosity is genuine and forward-looking.

I close my eyes now and imagine writing emails, then flying to Abu Dhabi. I picture engrossing interviews. My head spins with the pleasure of trying to figure out the lessons of history, in this case very recent history, for the world’s energy future.

But no. Sidetracking to the latest mammoth construction site would turn this book – the Writing Big Year targets its completion – from the never-ending saga it has proven to be, into a never-to-be-ended quest.