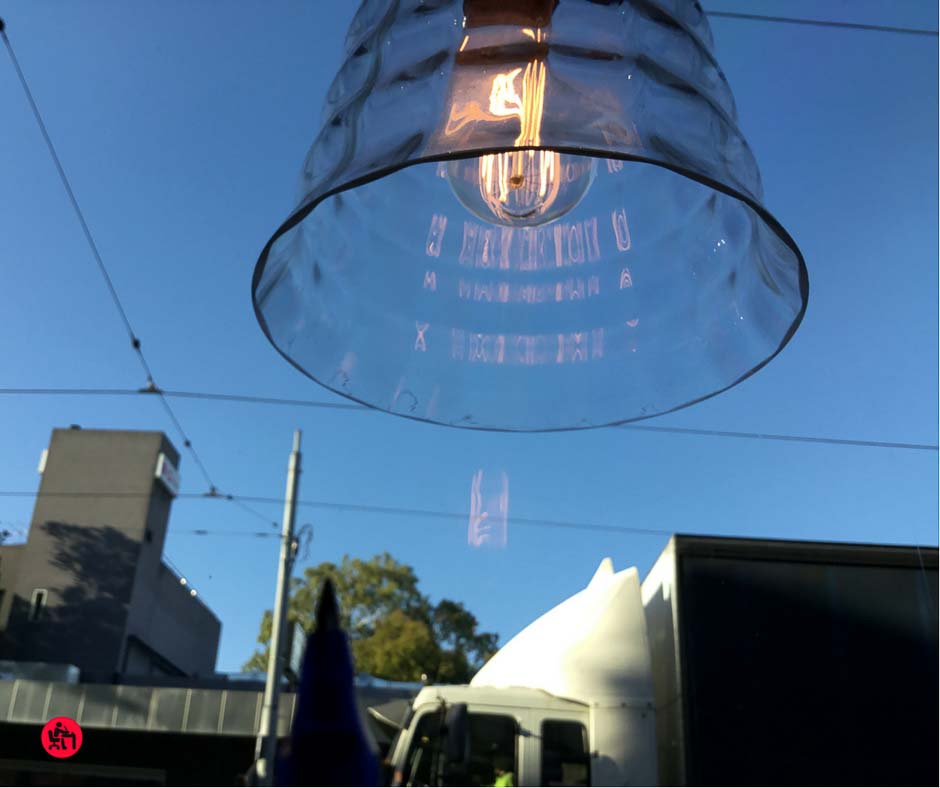 Doesn’t that sound plaintive, perhaps even whiny? Nonetheless for me it’s a serious question. This big year requires daily adherence to, essentially, waking up early, but when I signed up, I knew some “holidays” would be needed. Not many holidays at all, just enough to alleviate strain. I thought I’d maybe take three six-day breaks, say for hiking, and in each of the nine other months, a “long weekend” of three days’ break.

Well, so far, my January hike was 7 days not 6, and tiredness (due to the Fitness Big Year!) has led to sleeping in 9 times. Over the first three months, instead of rising late 12 times, it’s been 16. Should I call the Big Year a failure?

It doesn’t take long to decide that a better course of action is to get back to the early start and stick to the original “days off” framework for the rest of the year. This Big Year’s purpose is to grant me time and energy. Abandoning it now makes no sense. So . . . I forgive and push on.