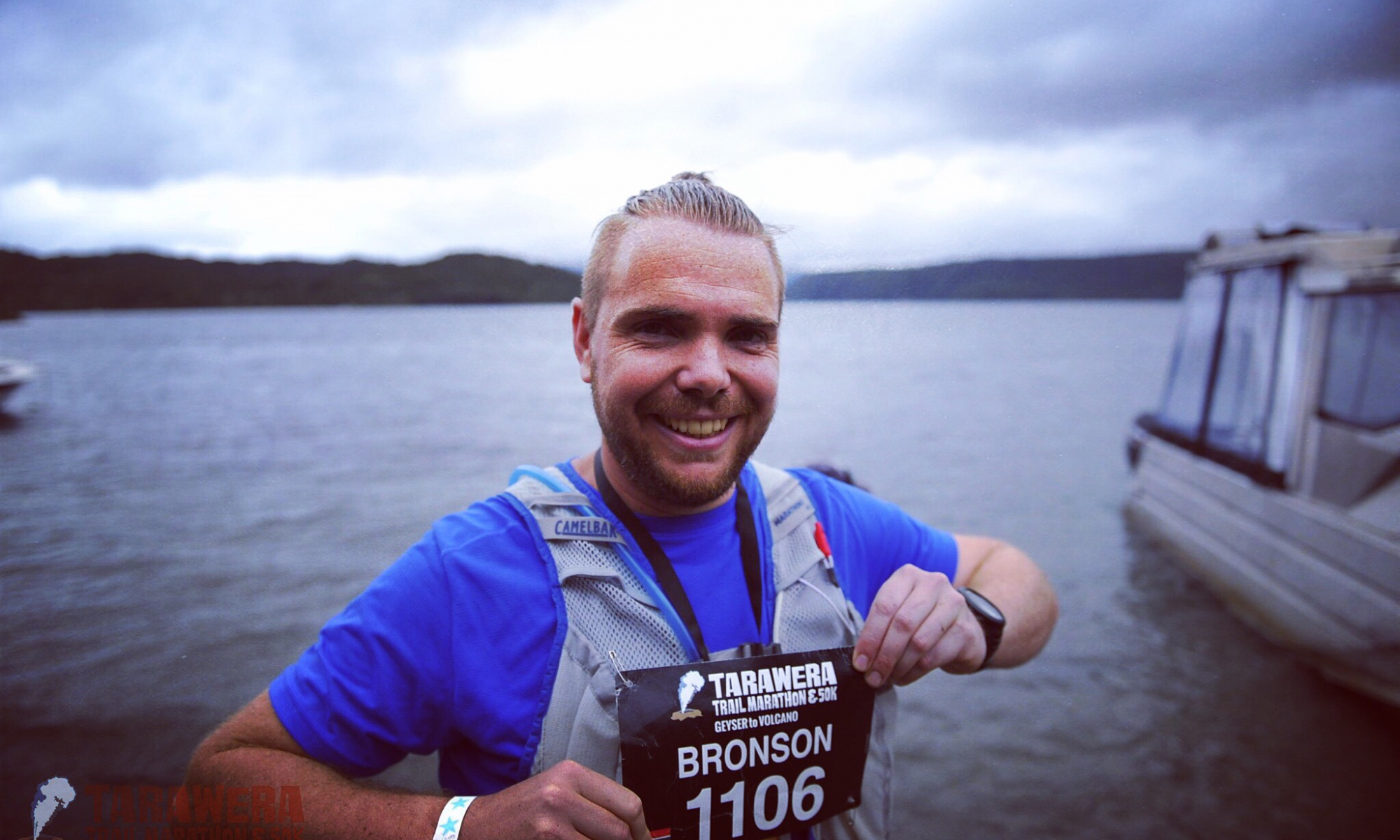 I’ve never met Bronson, nor do I know anything about him except this: he’s a fine runner whom I follow on Strava, and early this year he announced on Strava that he’d embarked on “500 Days of Sobriety.” This struck a chord with me and three months later, I’ve interviewed him by email.

[What was your relationship to the demon drink?]

If I said I spent far too much time dancing with the demon in years before this, my other half would call me a liar, but my views differ and there’s a reason for it, as there are reasons for most things in life. I don’t have an issue with drinking, rather I have an issue with using the drinking to cope with life stresses. That’s where it all goes wrong for me. Too easily you’d have a challenging day at work and find yourself sipping for sweet revenge on all the stress, to hopefully numb the mind. That’s where the issue lies for me. Not the alcohol but the confrontation of issues; rather than talking about it, I’d let the issue consume me further.

[Why, precisely, 500 Days of Sobriety, including why you called it that instead of something like Alcohol Free?]

Why 500 days? Well I’ve done it before, it’s my second run at doing it for the full term, but this time is different to the first. Different this time because my better half and I got hitched in Feb of this year and with marriage comes the age old question of “when are we having kids?” Now I know this is far from the true extent of what a woman will go through, but one thing they would do, most women anyhow, is to give up alcohol. So I’ve started this time because it’s only fair if she’d have to give it up too. I’m doing it to show I’ll make the necessary sacrifices too and once it’s over we will start trying for a family. Well, that’s the plan anyhow ?.

[How is it panning out?]

So . . . 10 weeks in and the temptations are always around, but there’s a certain joy that lacing up your sneakers brings when you hit that footpath. Running or walking, sprint sessions or just crawling to make it back to the front door, the general idea is to use that time out to focus on issues in my mind rather than letting them fester with me sitting back on the couch with a beer in hand.

One Reply to “Interview with Bronson Botha”