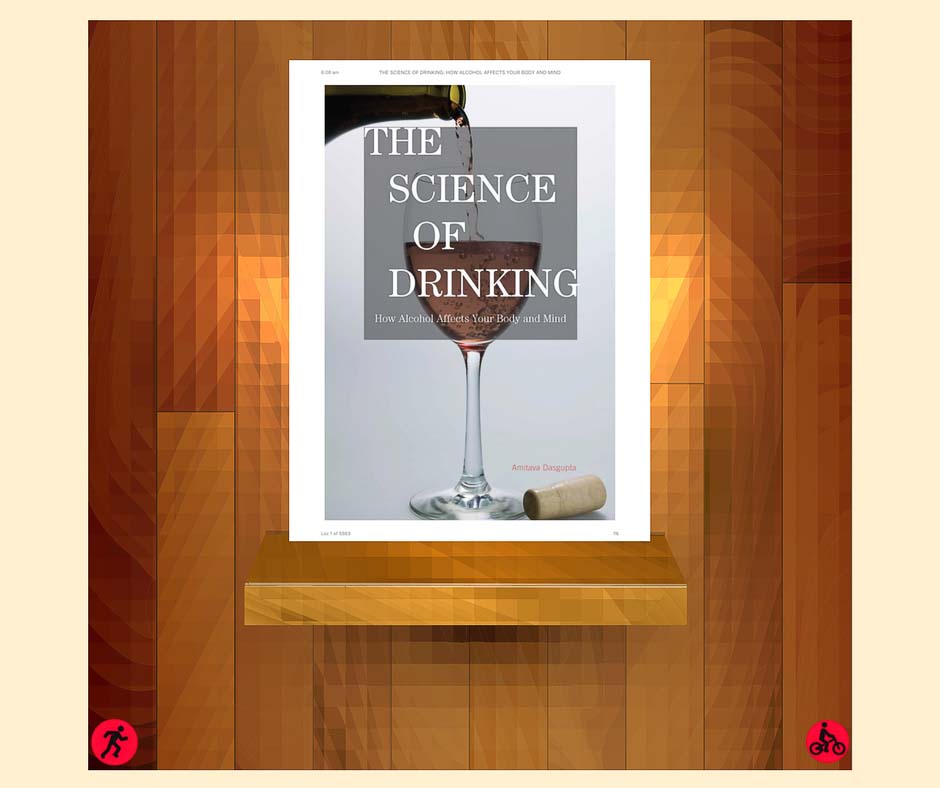 The usual spiel about wine is that drunk in moderation, it’s actually good for you. What does that mean? I checked out Amitava Dasgupta’s The Science of Drinking: How Alcohol Affects Your Body and Mind. Not a sparkling read by any means, it has the virtue of a full survey of the scientific literature (a few years outdated). Listen:

Let me put it more simply. A standard drink of wine is a small glass. If I drink one or two glasses every day, I’ll live longer and be healthier. But exceeding two glasses flips everything arse about: I’ll die sooner and am more likely to become ill. Some averaging seems to be permissible, but abstaining Monday to Friday, and then consuming a week’s ration of 14 glasses over the weekend, repeats the bad message of earlier death, etc.

I know someone who has one glass of white wine, exactly one, no greater and no fewer, every damned day. I know people who readily have a glass or two and then stop. But I also know someone, namely me, who never gets drunk or impaired, but who regularly has three or four or even five glasses. Dasgupta’s book tells me: stop!