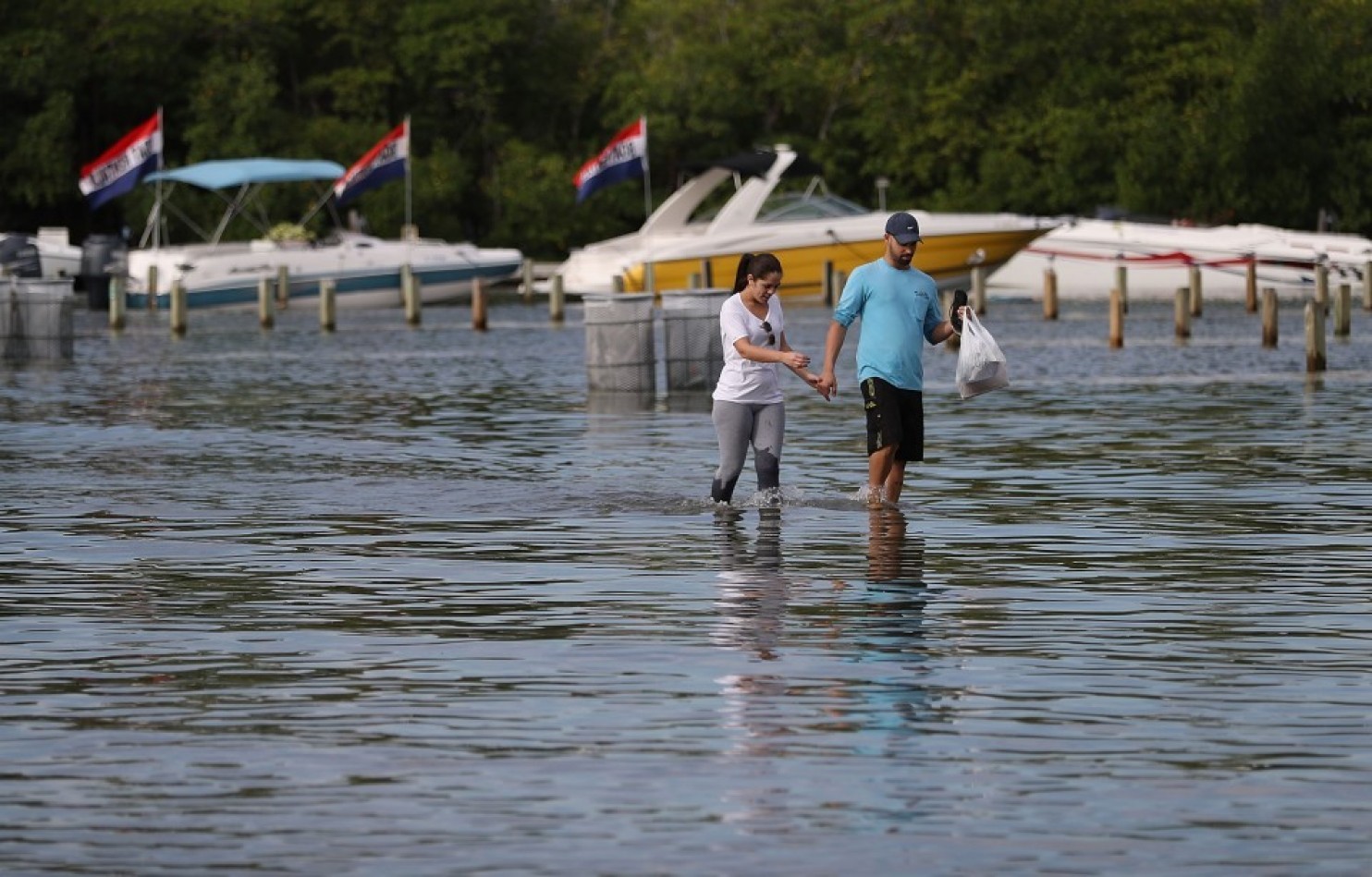 Another clearly written article from Chris Mooney in the Washington Post, this time on a sobering technical article (Mooney’s article can point you to the source but it is behind a pay wall) by eight researchers, five of them from Hobart or Sydney. Before the 90s, sea level was creeping up at one millimeter a year but now, mainly due to the Greenland ice sheet beginning its inexorable meltdown, the annual global sea rise is over three millimeters a year. We’re talking over 3 cms a decade, which might not sound like much, but ally that to more hot wet air slopping around the world and bringing extreme weather events, and suddenly (so it seems) we know we’ll witness towns washing away in our lifetimes. Chris Harig, one of the coauthors of this study (Mooney says this is the third independent study confirming the same thing already this year), puts it baldly: “We understand why the sea level is accelerating . . . It’s no longer a projection, it’s now an observation.”

(Image from the article.)