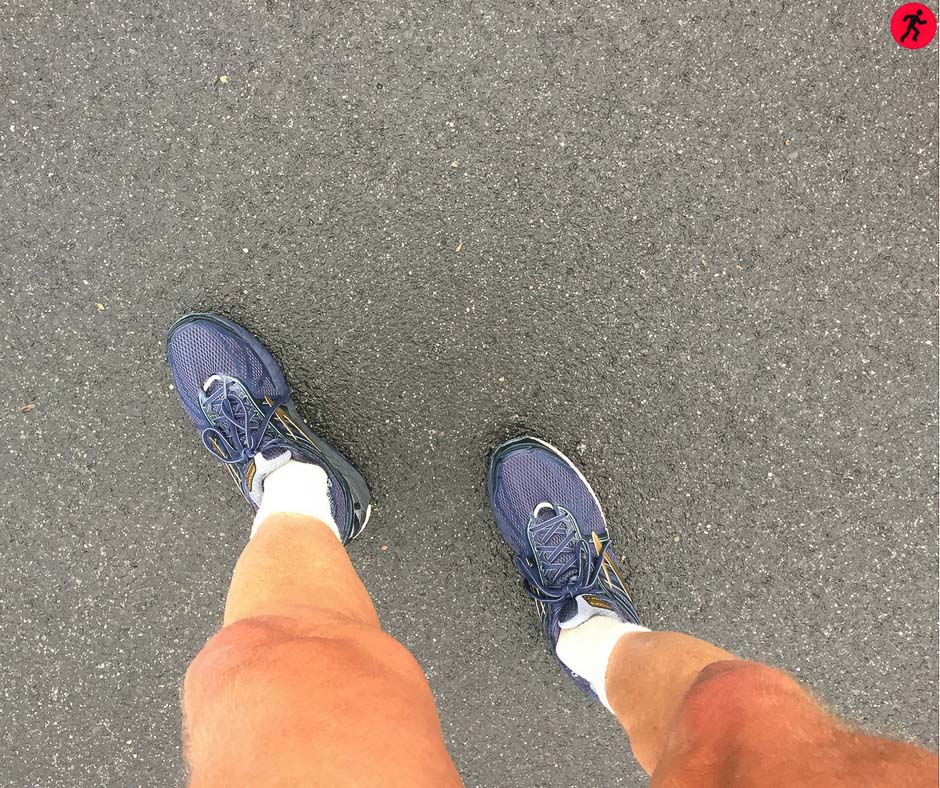 Having jogged for nearly half a century, you’d think I’d be scientific about when to buy joggers. I mean, they’re kind of important in cushioning limbs, joints and bones. But no, I’ve always just worn them down until  . . . until I faced problems with limbs, joints or bones. Now logging runs on Strava makes a huge difference, because Strava keeps track.

I reckon I used to go for well over 1,200 kms on a pair of running shoes. Generally “they” recommend replacement after 600-900 kms, so today I donned new ones after 800 kms on the old ones. Even that was probably too far – those Brooks Beast shoes have huge chunks worn out of them. So I let Strava know I’d love to be notified when this new pair reaches 700 kms. That’s progress!