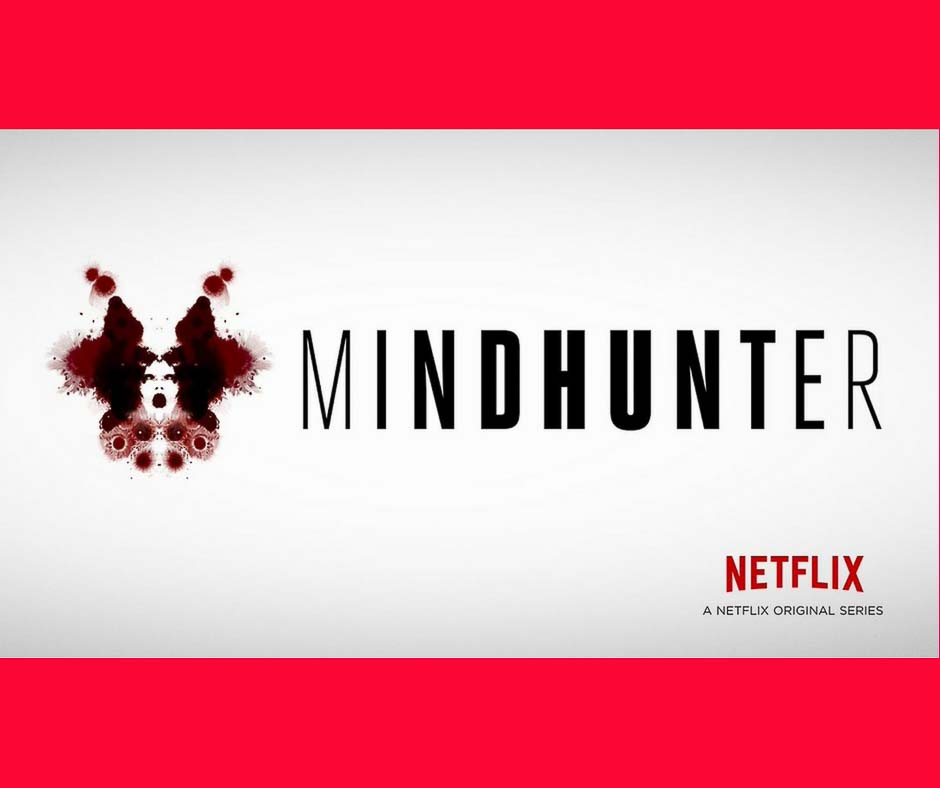 In the late 90s, I set out to write a murder mystery series, and jumped into the books of John E. Douglas, FBI guru of criminal psychological profiling. His Wikipedia bio lists thirteen books he co-wrote and I read quite a number, certainly Mindhunter: Inside the FBI’s Serial Crime Unit; Journey into Darkness; Obsession; and The Anatomy of Motive. A pacifist leading a sheltered life, I was fascinated by the worst side of humanity. To write my villains, I needed to explore villainy, and what better way than Douglas’s books? I soaked them up.

Now Netflix has an eight-episode TV series called Mindhunter, based on the book of the same name. Short of time as I was and am, I tried to avoid it, but the old fascination dragged me in. I’ll report on the actual viewing experience tomorrow, but first let me ask this question: how risky is it to resurrect those old fascinations, given the nuclear history book’s overwhelming demands?