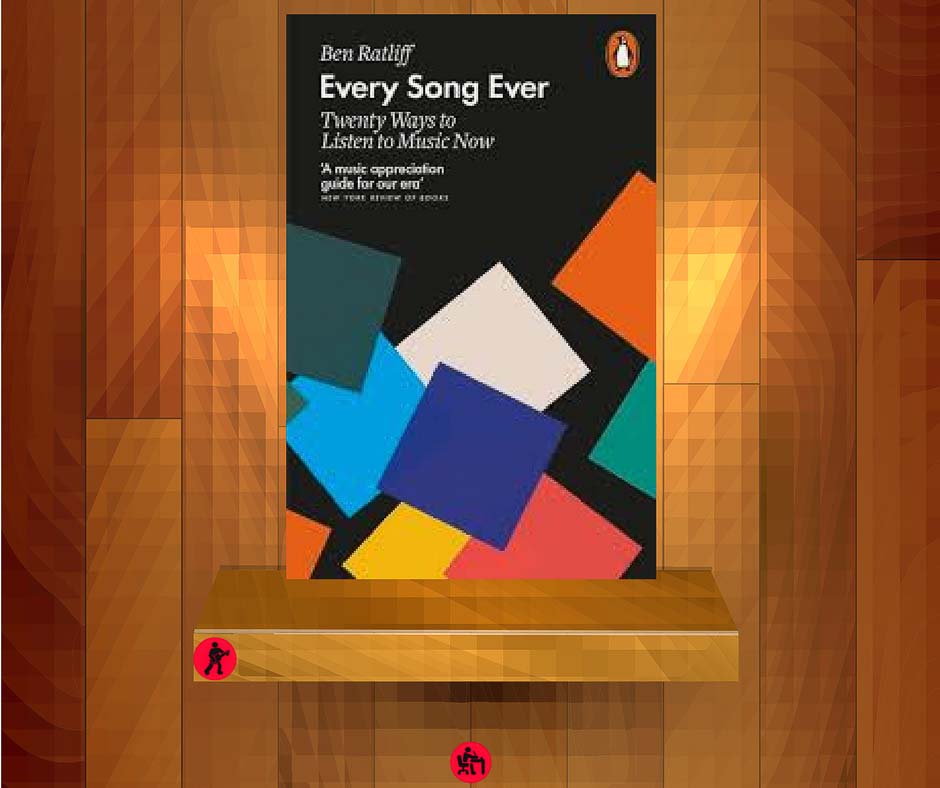 Where the heck is my music listening mojo? Even after listening to over a hundred albums this year, as assiduously as possible, the old magic hasn’t returned. Music critic Ben Ratliff has a fascinating book out about how music listening has been revolutionised by digitisation and streaming. His title says it all: Every Song Ever: Twenty Ways to Listen in an Age of Musical Plenty.

Classifying by genre has lost its organizational power, the unifying concept of the album is dead, and there’s no longer any point in being a completist and collecting your favorite artist’s output. We can listen to anything ever produced, any time, anywhere. Ratliff is a splendid writer and I found his twenty ideas, often radical, on how to find connections between one song and another, fascinating. If you’ve an abiding, serious interest in modern music, do check out Every Song Ever, you’ll sink into the read.

But you know what? None of the twenty nifty assists this floundering soul.