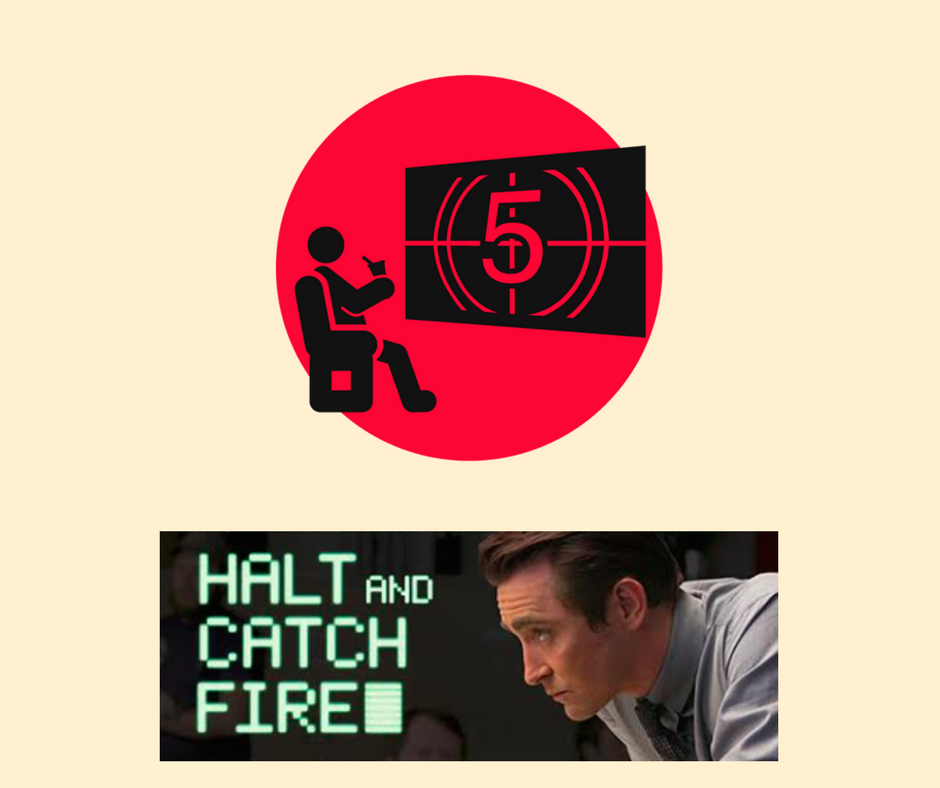 A traditionalist, I’ve always favored books over movies and TV. I missed out on The Wire, Breaking Bad, and Game of Thrones. I heard the plaudits – these were slow-build, movie-budget, character-based series of immense gravitas – but I ignored them.

I’m playing catch-up. I’ve revelled in Mindhunter, Vinyl, The Crown, Fargo, True Detective, and Legion. Magnificent, each one of them, as good as any novels I’ve read over the last half decade. I’m now ploughing through Justified, Chance, Berlin Station, Dark, Godless, The Sinner, Mr. Robot, The Handmaid’s Tale, SS-GB, The Night Manager, The Code, and Halt and Catch Fire. Quality remains superlative.

In this Golden Age, what I wouldn’t give to run a TV Series Big Year! I think I’d commit to two episodes a day, for each of 365 days (I can download many of them onto my iPad, don my blue Jabra headphones, and squeeze in screen time any section of a day). Assuming ten episodes per series we’d be talking about 70 series over the year. Wouldn’t that be fun, and, more to the point, meaningful?

2 Replies to “Big Decade: I wish I could focus on TV series!”