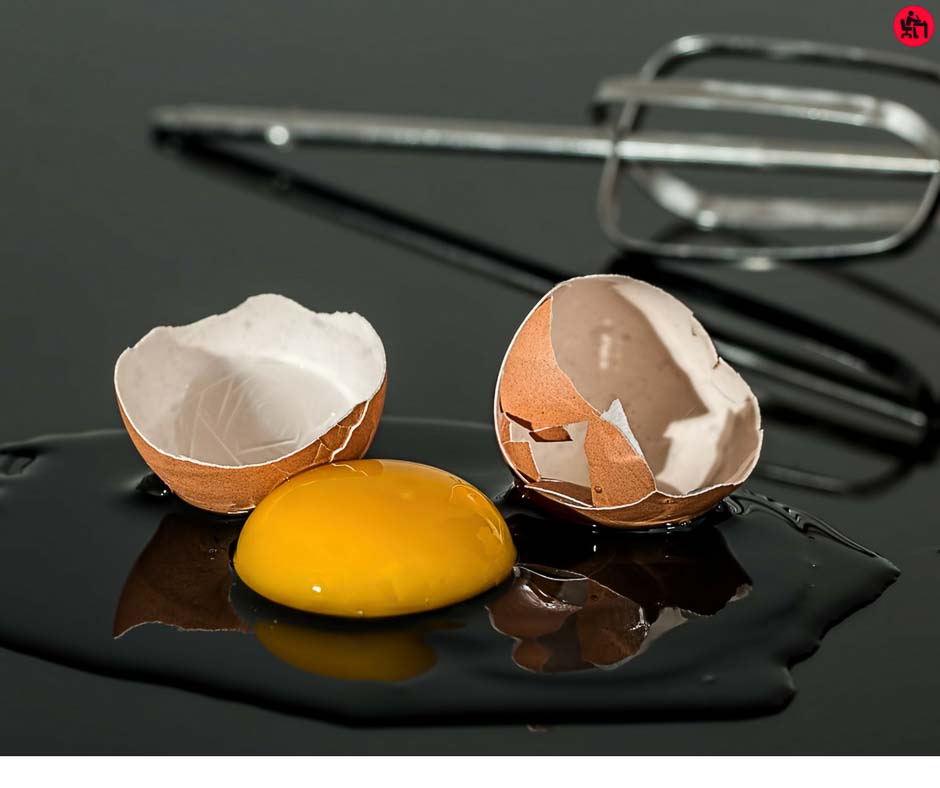 Family aside, 2017’s core was the Writing Big Year, which I defined on January 1 as full morning concentration (with various regulations and processes) and, far more important, finishing a draft of the book. Well, the Big Year concept – daily service to an obsession – doesn’t work for a project that carries any uncertainty at all, let alone the bottomless unknowns of my book attempt.

Within weeks the completion goal revealed itself as make-believe. After a series of rewrites of the Writing Big Year, I changed tack a little (note that I was working very hard and most productively) and then more, and in the middle of the year switched to exercising first thing in my mornings, before realizing that was stupid, etc., etc., etc. I paid lip service to the Writing Big Year until late in the year, and then abandoned all hope.

Look, the initial goal was aspirational, motivating enough that 2017 was a terrific writing year for me. My friends and family wouldn’t agree, but I’m making fine progress. It’s just that it would have been better to align the work with the “do it daily” discipline.