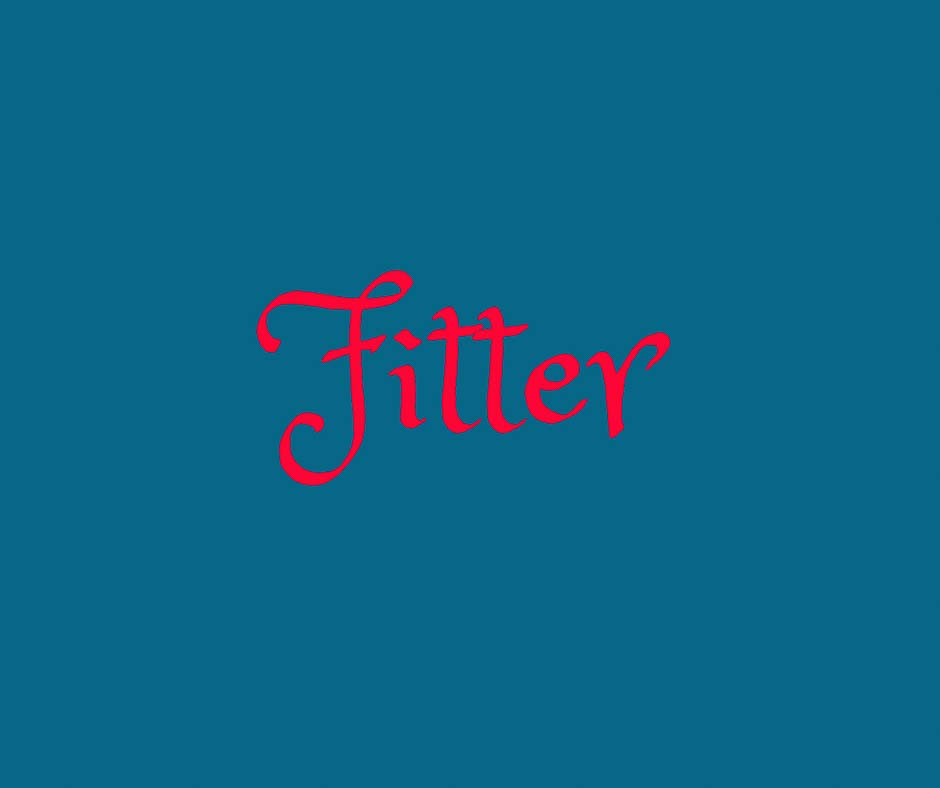 The 2016 Jogging Big Year segued into the 2017 Fitness Big Year. I took up riding bikes but hoped to keep running. But how does one define fitness? At the start of this year, I recall asking everyone what fitness means and how I would know whether I was making any progress.

Here I am a year later and fitness remains a slippery concept. It’s “relative,” I’m told, or “it depends on your aims,” or “if you improve, you’re fitter.” You can’t hop into a “fitness MRI” that gives you a “fitness score.”

Partway through 2017, I gave up worrying about the issue. Keeping up the cycling, jogging, and gym visits was stress enough. But over the second half of the year, I caught myself grinning and saying to myself, “I’m better, I feel better.” Through trial and error, I’ve ended up with a weekly slate of nine outings (three gym, three bike, three footpath) that seems to suit me. Certainly my cycling has gotten faster (it’s still slow), certainly I’m stronger (and less inclined to pull muscles) in the gymnasium, and if jogging hasn’t seen any real lift, at least I am still doing it. For a couple of months, I held my weight down to what I think is optimal, and I’m not far above that now. Perhaps most telling, hamstring and other niggles have abated and I recover faster from killer runs or longer rides.

This sensation of being “fitter” remains intangible but it’s real. I count the 2017 Fitenss Big Year as a success.