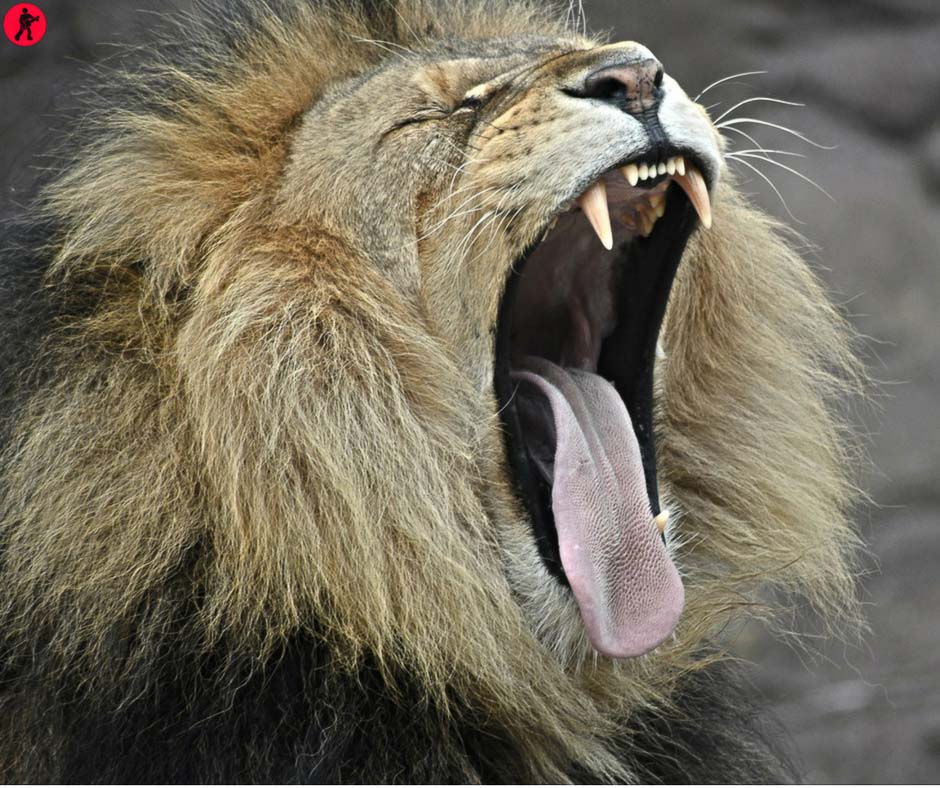 (I’ve expressed in a number of ways my dissatisfaction with many of the aspects of this big year. The 123 albums I listened to weren’t the ones I should have heard. I mostly heard stuff that at one level impressed but at another level had me yawning. Rather than ending up fired up about music, as I was in my teens, twenties, thirties, and forties, I’m seized by a sensation of torpor.

So the whole thing was an unmitigated flop? Now this is where it gets interesting. For I found the daily listening discipline quite satisfying and the year’s accumulated sounds have crystallized in me an even deeper yearning to find the heart of modern music, to use grandiose terms.

Put it another way. There won’t be another obsessive year of music for at least a few years but I’m now fully committed to implant listening into my life. My ears, my ears, I catch myself murmuring.

I have no idea where such thinking will lead, but here are a few possibilities for the future: