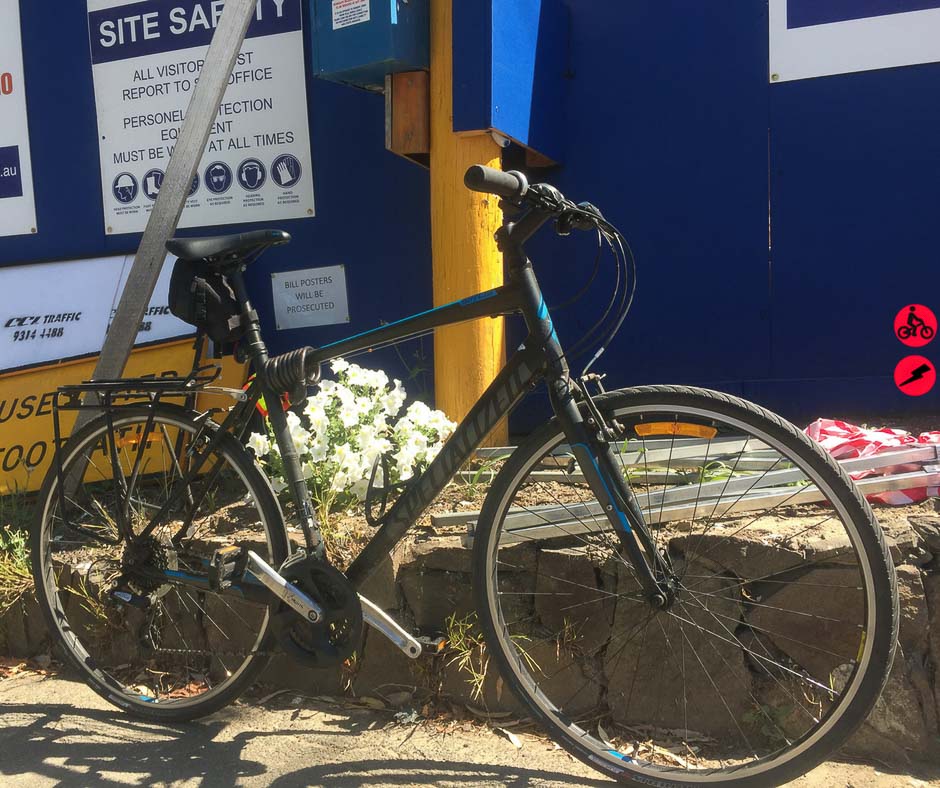 Does anything bring as much freedom and physical exhilaration as a bike ride? 2017 was Cycling 101 for me and such a pleasure! With Pedal Pete, a role model of speed, stamina, and joyfulness, marrying my daughter later this year, I can’t help but dream of bunch rides, Gran Fondos, carbon enduro bikes, early morning post-ride coffees, touring across Europe . . . on and on I spin visions of a world opening up.