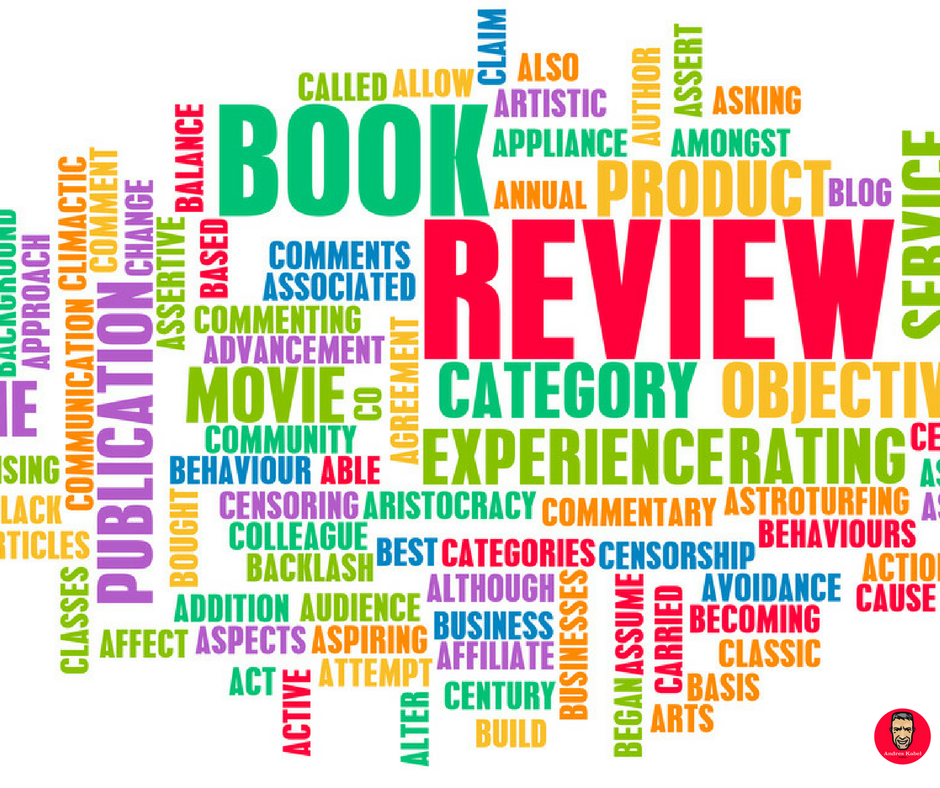 Reviewing is fun and (so I believe) a social good. A while back I had a go at it, focusing on fiction and in particular crime fiction. But it’s intense to the point of burnout, so it’s with apprehension that I’ve watched myself toy with the notion of launching a review site for books, rock music, and film. Should I dedicate one of my Big Years to such a launch? Can I be a success this time? Is it a meaningful use of my time?

Over this holiday, I’ve been reading stuff in order to prioritize and plan the next half decade or more. I took along “The Digital Critic: Literary Culture Online” edited by Houmon Barekat, Robert Barry & David Winters. Seventeen essays, the titles of which held some interest for me . . . at the tail end of my break, wrapping it up, I at last get through all seventeen, but to what effect? The sad truth is that this eclectic essay collection, while peripherally interesting and often well written, is academic and not close at all to my self-questioning. None of them tackle quandaries such as: what’s an ideal online review look like in the early 21st century?

”The Digital Critic” was a waste of time for me but in the end wasn’t a waste of time at all. Reading forced me to think about my potential project. The upshot? Yes, I do wish to conquer the world with a new online mag but hey, Andres, don’t imagine it will be any easier than back in 2000.