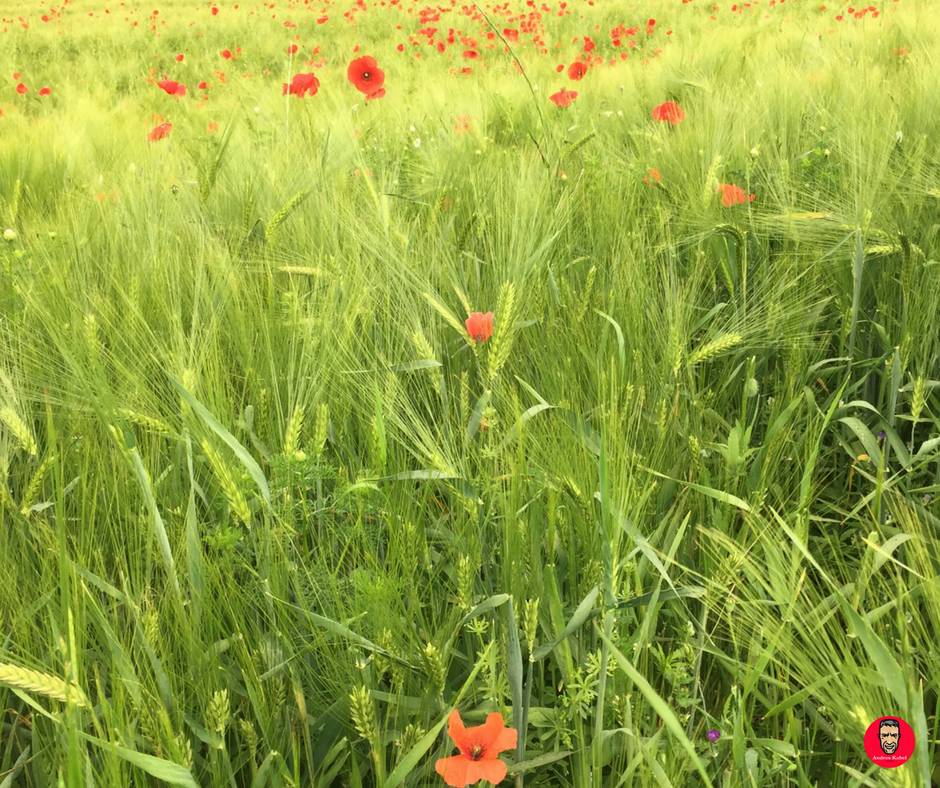 I don’t enjoy reading difficult material quickly but amidst travel have whizzed through Joseph Romm’s “Climate Change: What Everyone Needs to Know” and Joelle Gergis’s “Sunburnt Country: The History and Future of Climate Change Change in Australia.” Both are recommended. What do they say and what does it mean (and here I apologise if I’m glossing over either book’s main messages)?

Romm is an entertaining and clear communicator, one right at the pointy end of climate science and its political and industrial impacts. If I think of my new grandson at age 30, that is, considering my ethical obligation to the next two generations, Romm makes it clear that although the new “human-altered” Earth will barely impact me personally, by 2050 our planet will be drastically altered. Seas will rise by 30 cms, temperatures will be up by 3 degrees, people will face more droughts (which will be more intense), more unstoppable fires, and more of every form of atmospheric storm (all potentially more extreme). Romm has been writing about this stuff for years and now can clarify that any possible “good news” about Earth’s resilience or feedback mechanisms is just wishful thinking.

Gergis is the first scientist to have dug into Australia’s anecdotal or non-measured climate history (quality official data only commenced at the start of the 20th century). She was able to extend our Australian climate knowledge backwards. That was just the beginning of her work. From 2009 she worked with a Swiss paleoclimatologist to construct the first comprehensive Southern Hemisphere climate reconstruction. In 2014 they published. It turns out the the two hemispheres have, over very long periods, diverged, but that a version of the famous Michael Mann “hockey stick” applies equally down south, that “for the first time we were able to definitively conclude that, just like our northern counterpart, the Southern Hemisphere was now experiencing temperatures that lay outside the bounds of natural variability experienced since medieval times. It was the first time climate science could confidently confirm that the entire globe is warmer now than it has been at any other time over the past 1000 years. It was a truly groundbreaking result.” Naturally the denialists attacked in their by-now-familiar rabid fashion, and it took her two years to cement the 2014 conclusions with irrefutable data. By then she and others were able to conclude that while Europe, North America and Asia began warming, due to human emissions, from as early as the 1850s, the Southern Hemisphere’s oceans delayed its anthropomorphic warming until the early twentieth century.

The Australian future? Gergis ranges widely over Australia’s past and possible future temperatures, bushfires, droughts, sea level, etc. While not being definitive, she makes it clear that Australia will face the same dire climate fluctuations and progressions that Romm describes for Earth as a whole. We’ve a complex climate, this southern continent, but we’ll be given no special reprieve. Over the next thirty years, temperatures will increase by the same 2 to 3 degrees as the overall globe, rainfall will lessen to boost droughts, our snow fields will as good as disappear, our Great Barrier Reef will be but a shadow of its former self, and bushfires will flourish and destroy.

it’s unconscionable to do nothing. When will I do something? That is the question that has bedeviled me for the last decade, and I know I’m cowardly, but over this magical vacation, books like Romm’s and Gergis’s press me towards action. I’ve reserved 2021 and 2023 for Big Year focus on aspects of climate change; it’s not much but it’s something.