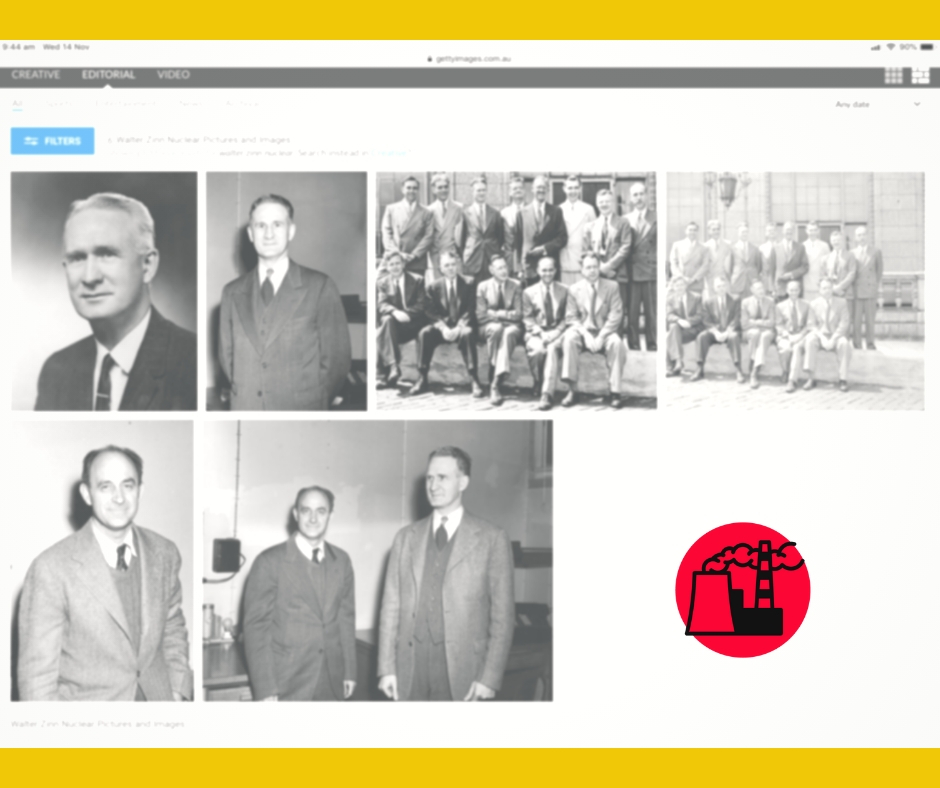 Amidst time pressures, I’m managing to stick to an hour of afternoon time on researching “how to publish.” Now that the crime novel is out there, I reckon I understand at least the basics of general self-publishing. I’ve turned back to researching what I’ll need to do extra for the nuclear history book, and my first topic of research is photographs.

Histories contain photos. Where do you get photos from? Well, you can’t just cut and paste them from Google. Using a seemingly public Internet photo might be okay for a Facebook post that only a handful of friends see, but if you stick an image, unacknowledged, in a book you’re selling, there is a real risk that the image’s copyright owner will come to hit you.

One source of photos is image databanks run as businesses. Shutterstock is the one used by most general image users. Shutterstock images aren’t always cheap but mostly they’re modestly priced. But surprise, surprise, Shutterstock doesn’t have many nuclear history photographs of use to me.

Getty Images owns what might be the world’s best images. They charge accordingly. The Getty collection has some brilliant, relevant photos. Searching for “Walter Zinn,” one of my main characters, produces six photos, four of them relevant (I feature a screen shot, blurred somewhat, assuming this quirky blog won’t thereby incur copyright wrath). One of them is an image I have never seen before, one never used in any book. I take a look: it costs $650 and is “editorial only,” which I take to mean can’t be used in a commercial book!