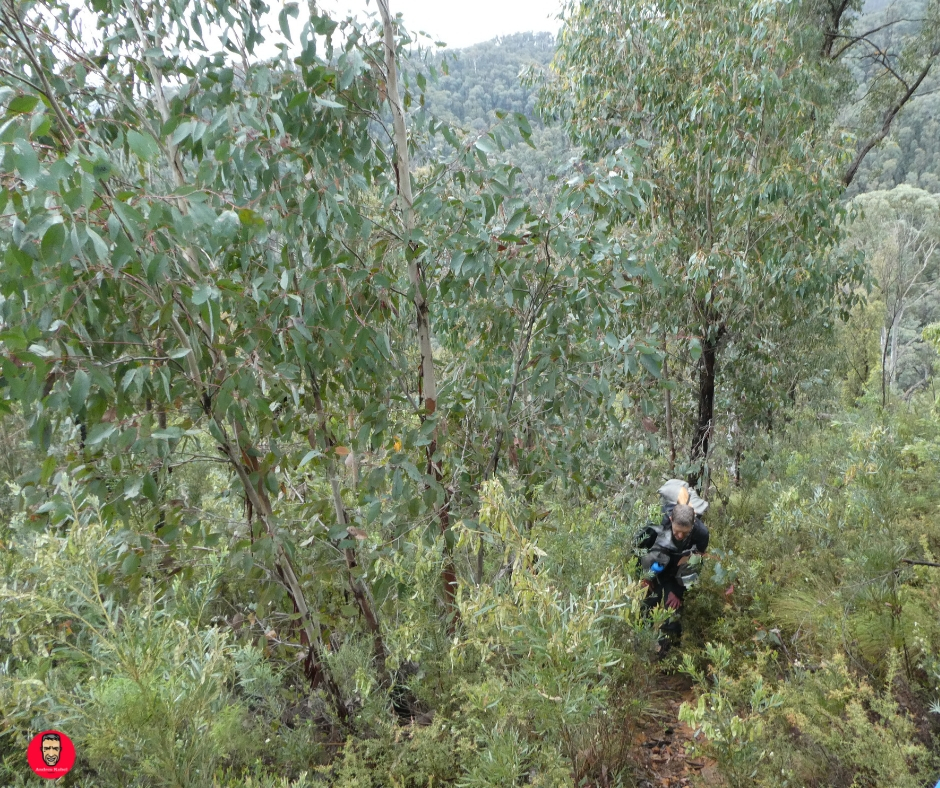 Deciding what Big Years to do over my sixties is obviously of paramount importance. In May I decided to drop one planned such year, a Tough Hiking Big Year during which I might do the Tour du Mont Blanc, say, or the Western Arthurs, or some other famous slog. I figured I was done with masochistic challenges to self.

Last weekend we climbed the North West Spur up to Mount Feathertop, Victoria’s second highest peak. Once this hike would have had me sweating but confident. Now, underdone and less strong, the 1,000-metre ascent slammed my quads and, most weirdly, had me huffing and stopping. It was as if I were beginning pack carrying over again. At the end of two days, I was spent.

But here’s the mystifying aftermath: something in that unenjoyable battle sparked an ember. Isn’t this, after all, glorious? Doesn’t a physical test that gets you into remote, beautiful locations offer profundity. Should I reconsider the May decision? The jury is out.