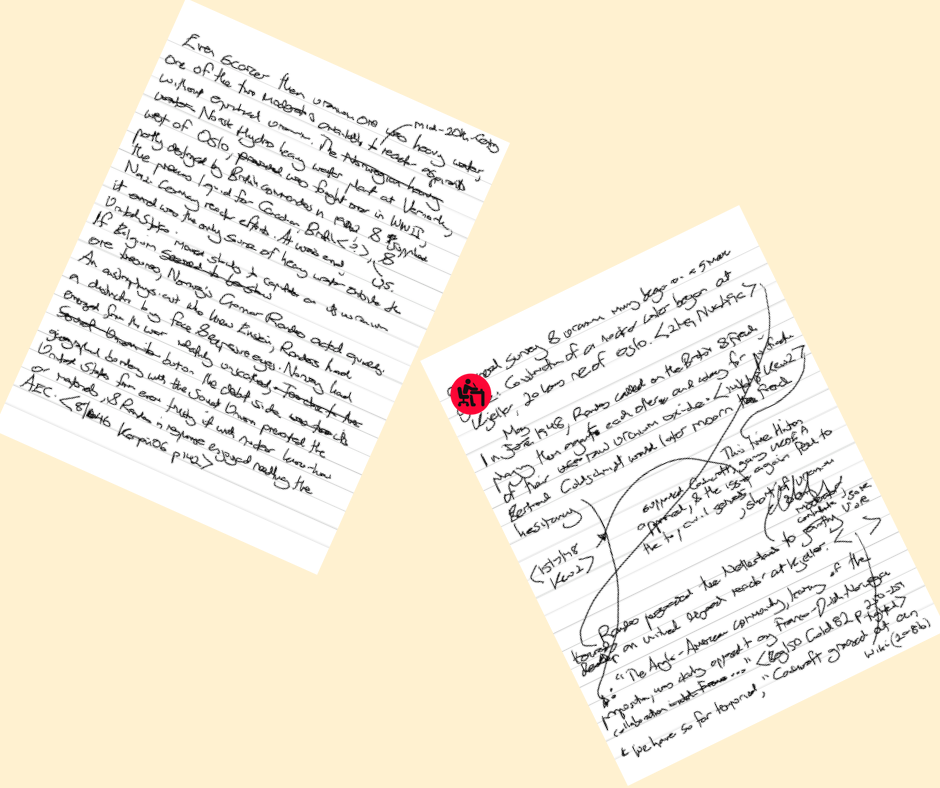 Darwin, then Sydney, as much time as possible on narrating the beginning of nuclear power in Western Europe in the late 1940s and early-to-mid 1950s. I got in more time in the first locale, simply because there’s a granddaughter in the Sydney, but overall I made a good start. Belgium is done and I’m tidying up Norway and the Netherlands. Sweden is next, followed by Italy.