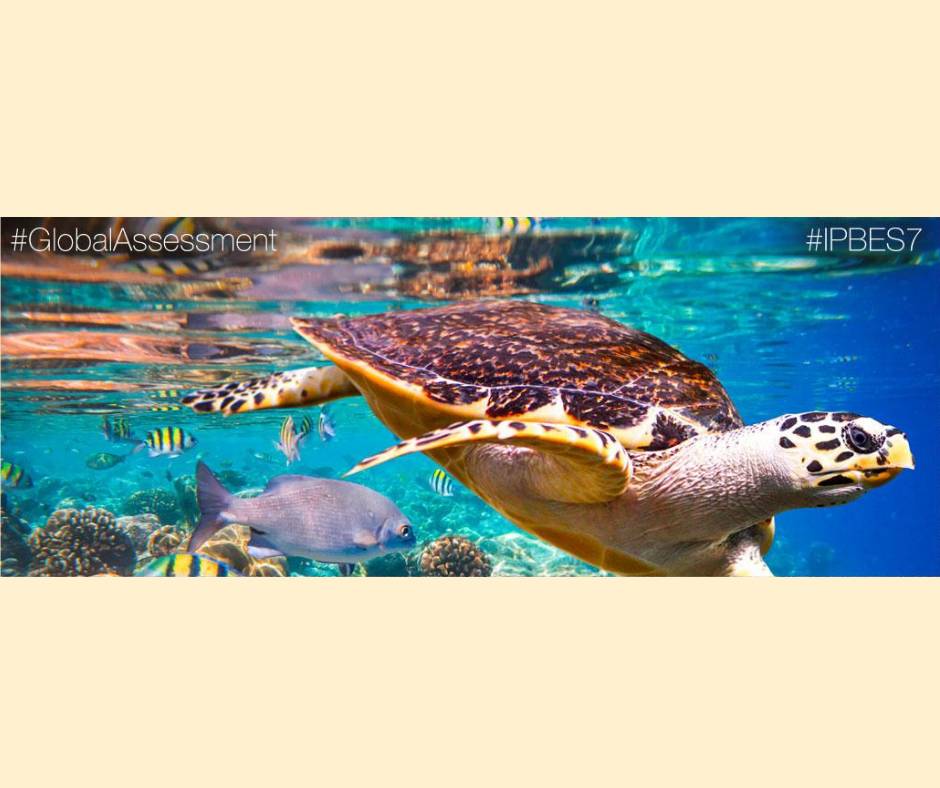 Our Earth slowly, ever so slowly, heats up while we add humans to our Earth. I remember Paul Ehrlich thundering on about population growth in the 70s. False alarm, many said, but a new IPBES report (think of them as the IPCC of fauna and flora, 300 superb, worried scientists) points out that we’ve doubled in population over my last half century. The consequences (as Kolbert ably reports)? We’ve dug up three quarters of Earth’s land, are impacting two-thirds of our oceanic areas, have killed off half of Earth’s coral, and have ripped out 85% of Earth’s wetlands. Throw in climate change and a million species of non-human life, some of them (bees! who would have thought?) vital to our survival, will go extinct. It’s time to stop burning coal, that’s the first non-negotiable step, folks.