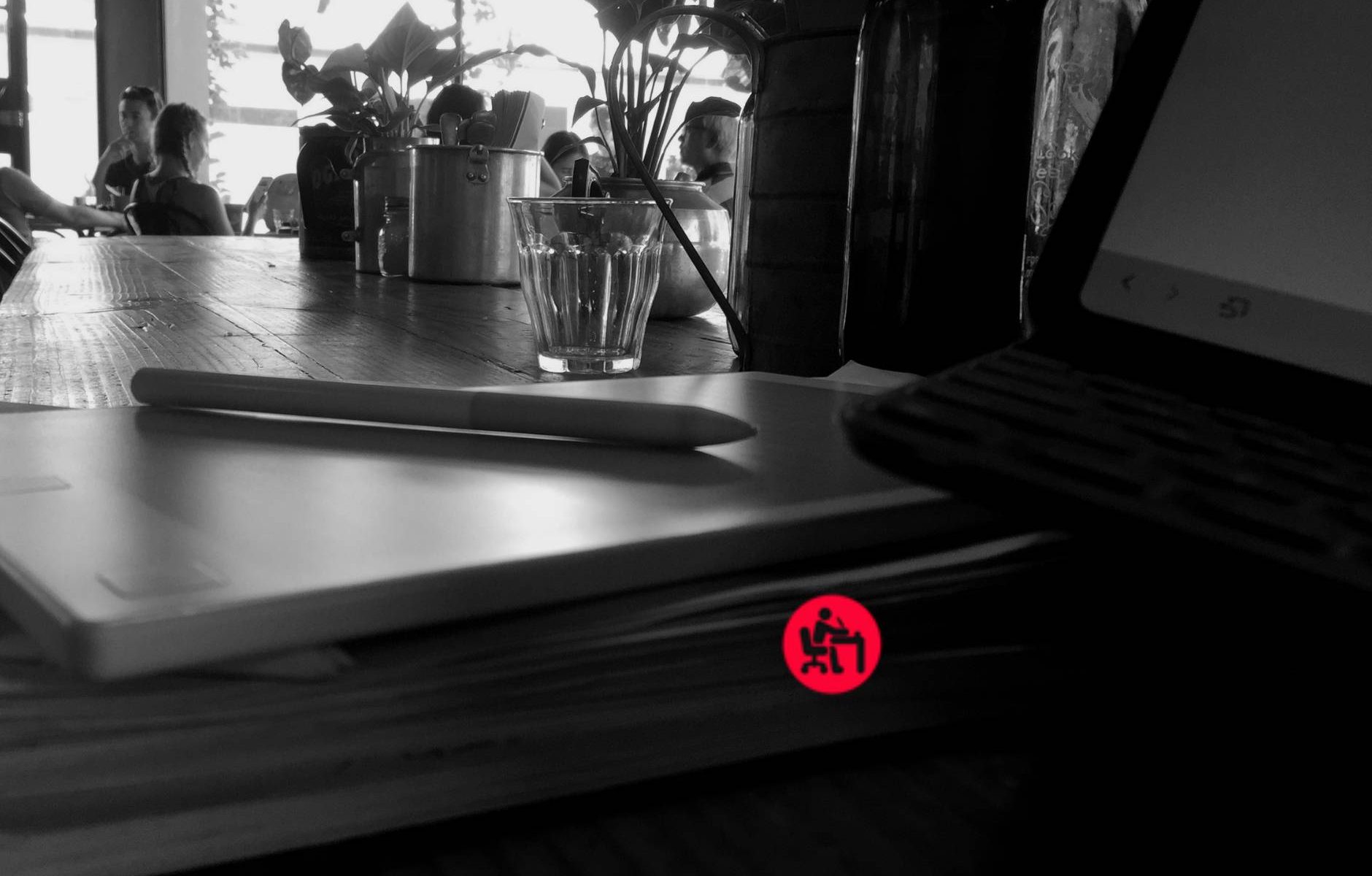 A brief locale shift to Darwin could be a holiday but isn’t at all. Instead it’s much better (or will be, if I can continue to accept the generosity of others letting me be a preoccupied antisocial geek). In Melbourne a day ago, I was still mired deep in the early to mid 50s, with plenty of drafting to go, but coming up here, I’ve decided against bringing all the stuff and angst involved with that era, and instead shall just scope out the final three years of the decade (actually 1958 to 1960). I don’t need much check-in luggage to cart up my accumulated notes on those three years, already marked up with my thoughts and observations. Now I’ll work through those marked-up notes, trying to find “the story” they tell and paving the way for an intelligent plot framework. I kind of have a rough idea of what I want to relate about during this seminal period as the world moves into the turbulent 60s, but past experience tells me those vague initial thoughts might flex and transform. In any case, it’s hard to convey my excitement as I begin work at the comfy, atmospheric Laneway Cafe.