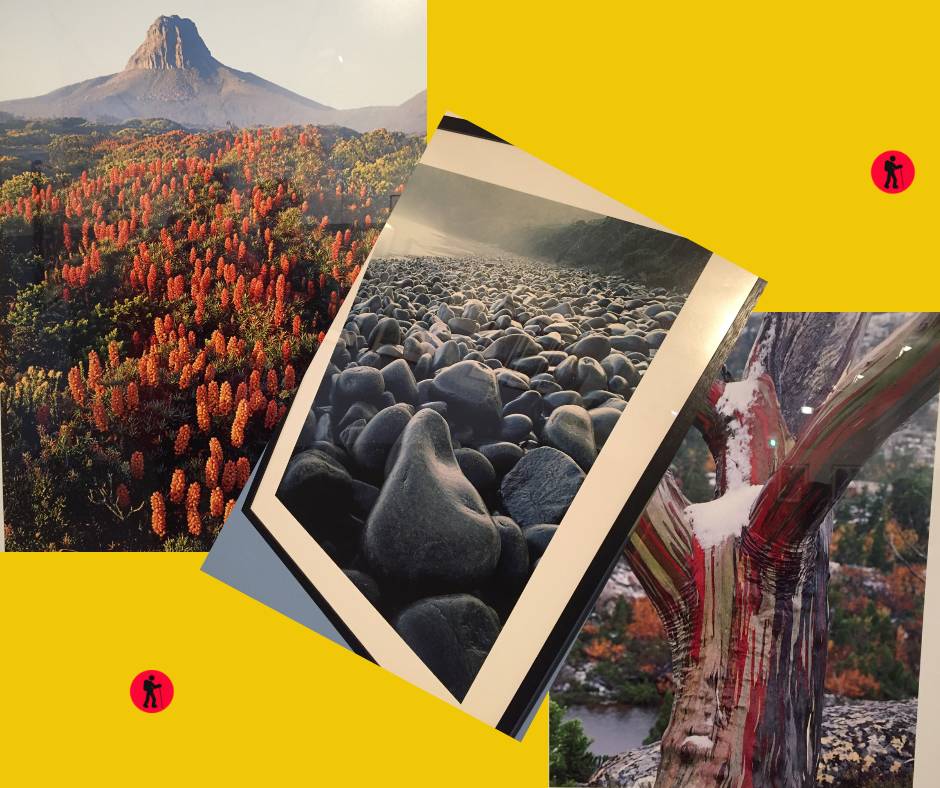 I recently went to the final day of a magnificent public exhibition of photos by Peter Dombrovskis. You know, the guy who produced those landmark Tasmanian shots that saved the Franklin. Apparently he lugged into the wilderness some seriously heavy gear with really large film, allowing him extraordinary field of depth in his photographs. We strolled around the beautifully presented images twice. Mostly what I felt was awe and admiration, and some sense of the world’s beauty. But one impact was more subtle and more far-reaching. In addition to his epic Tasmanian shots, Dombrovskis visited the Victorian high country that I know so well, having hiked decent swathes of it. A resplendent snow gum … a gently undulating plain of scaparia bushes … inexplicably, I felt myself come to tears. I recovered quick enough but ever since then have reflected, and I think I know the issue.

Having rejected more Big Years of remote hikes, other priorities have asserted themselves. I might never get back to the most remote and wonderful parts of the Bogong High Plains. And that saddens me. And photographs can remind me.