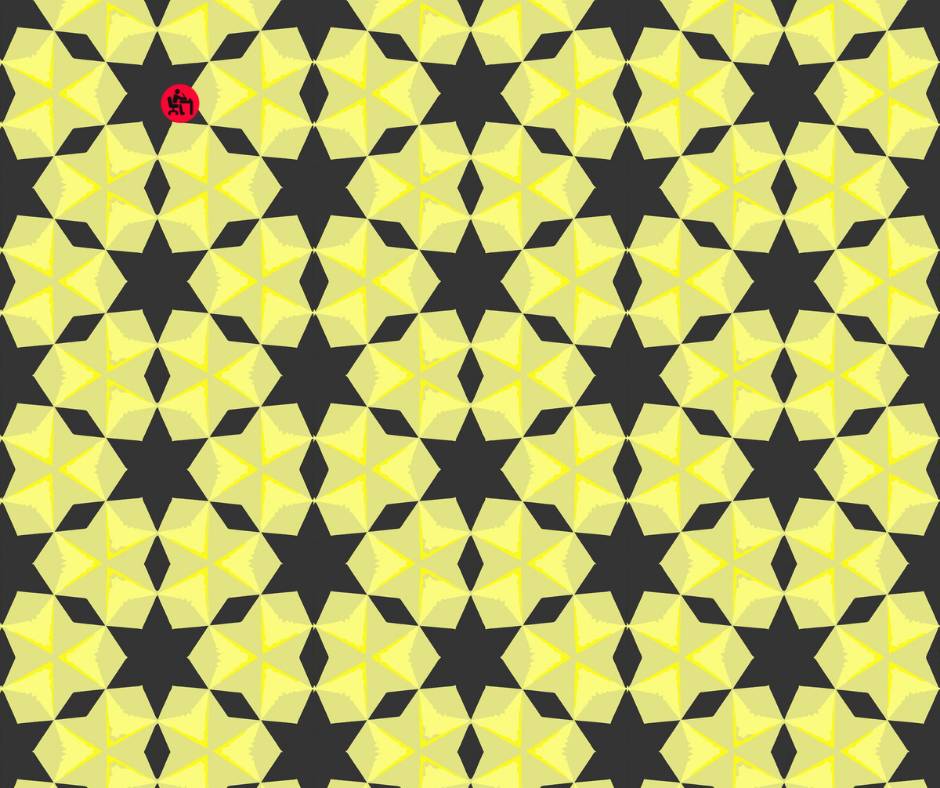 July’s last day winks out. I’m seven months into my Author Big Year (it’s a 3-month year because I kicked off in December) and the discipline of daily work is bearing fruit, though not always uniformly. In the fortnight or so since I last checked in, I’ve averaged 7 hours a day, quite satisfactory for a period with some family imposts and a nagging cold.

But inner peace won’t come. In five days we head to the lowland countries of Europe. It’s a grand experiment to shift the writing office away from over-familiar, cold Melbourne, four weeks writing in four cities, but the phrase “grand experiment” only captures the thrilling aspect of freshness, not the terror of being away from my desktop and books and files. The plan is to “redraft” pages already written and to assemble for the first time a storyline, a coherent crystalline shape, from go to whoa. My study is covered with pages and books and I’m trying to figure out what hardcopy material to take with me and what softcopy material and it’s complicated and I’m scared … and it’s doing my head in.

Tomorrow is make or break day for this nonsense. And of course it isn’t nonsense. In essence this sifting and sorting kicks off the grand experiment.