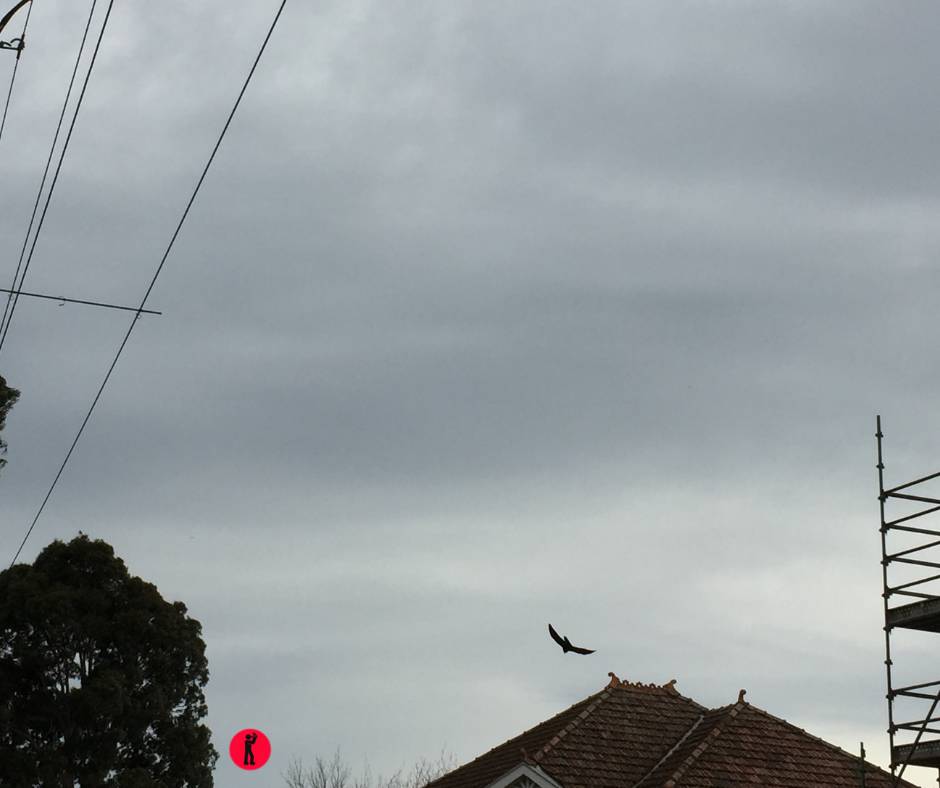 Allocating an hour a day to something quite nebulous sounds like a bad idea. But forcing myself to attend to what I actually want to do in the future with birding and writing and all the ideas and emotions attached to the confluence of those two activities … well, it’s been a life changer. Originally I thought I’d do a 2020 Big Year based on a birding idea but that idea proved undoable, but nagging at the idea has transformed it into a major project to unfurl over the next half decade. Without the Wings Big Year, I’d have nothing.

Now comes a dilemma. I’ll be focussing on Cranes and climate change and what a novice might write about those subjects in tandem, but what now for the Wings Big Year, its final five months. One hour a day, remember?

Well, I’ve decided to scratch away at all those impediments to being a good birder/naturalist/writer. More specifically:

An hour a day on this shit? Thrilling!