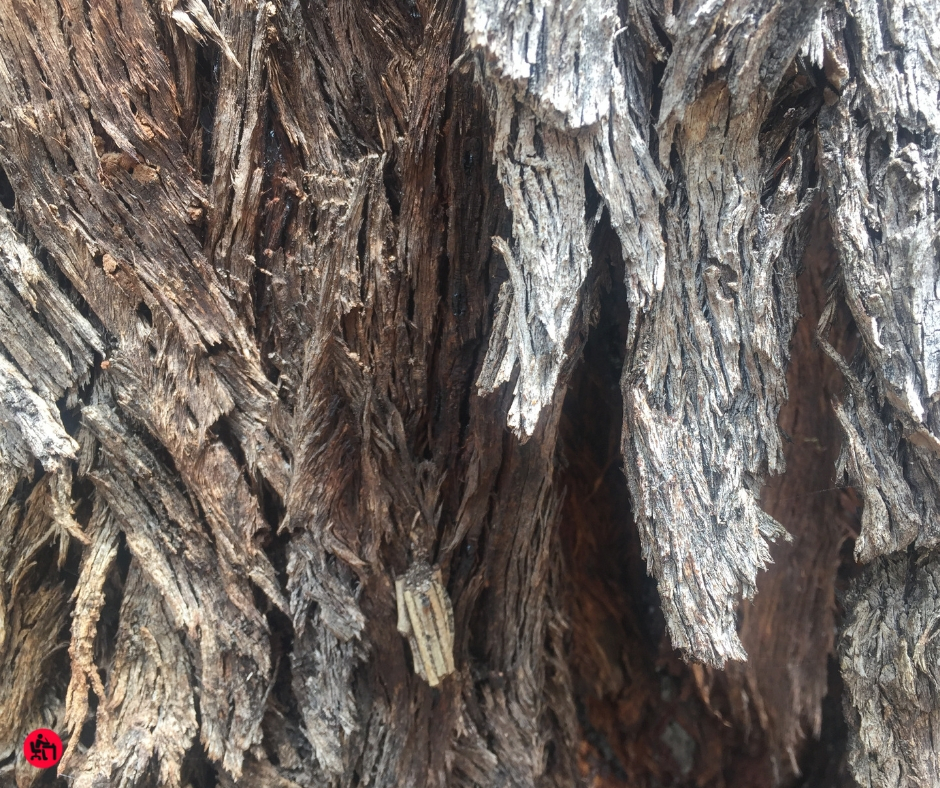 August was spent part working, part living in four different cities/towns in Europe, specifically the Netherlands, Bruges, and Germany. The idea was to holistically redraft as much of the nuclear book as possible, based on how much has been first/second-drafted to date.

How did I do? In theory, escaping the ordinary impositions of life should have seen some 200 hours of writing work but I decided early that with all the moving from town to town, and the lure of summer, that I’d aim for 150 hours. In the event I achieved 133 hours. The first two weeks were quite a bit more productive than the second two. Would I have achieved more at home? Not necessarily. Certainly I wouldn’t have hunkered down and done such meaningful redrafting. Overall, I’m satisfied. And another intangible is a huge sense of relief and change.

But the transition back to Melbourne has left me floundering, unable to see through the dense foliage, the bark. The shock of Melbourne early spring, which is almost Melbourne winter, after European summer, is part of it. Also, working away from my desk means there’s heaps of tidying up to do back here. Today, a few days since the return, I’m still not back to square one. But I’ll get there, I’ll get there.