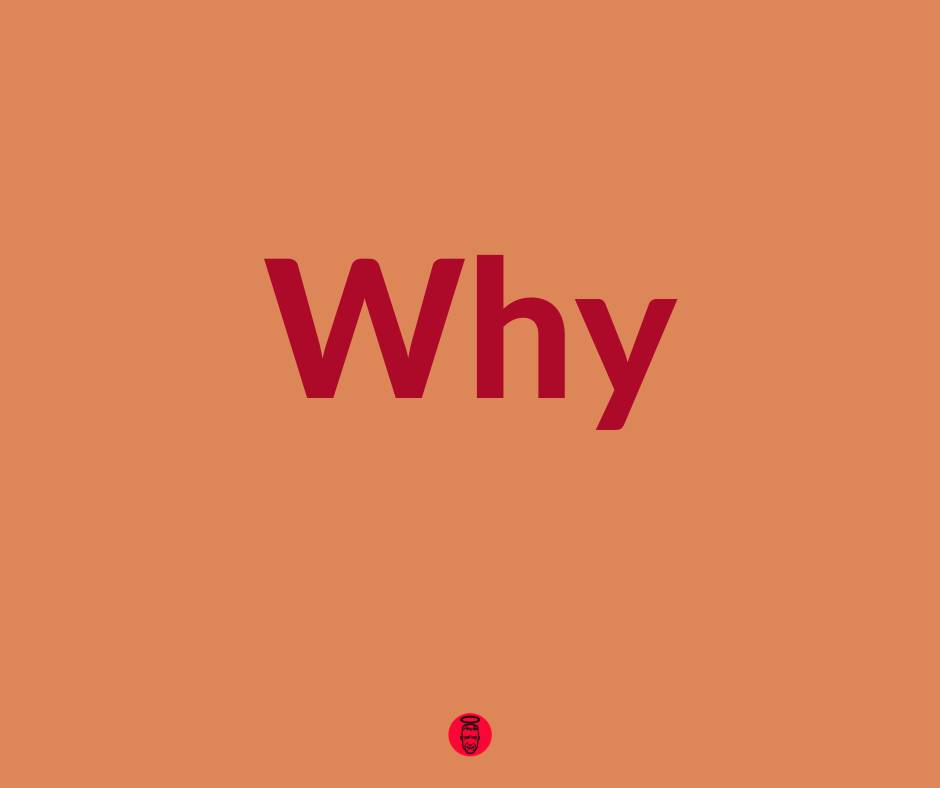 In the early 1980s, I was a peace movement activist. Not for that long, three or four years maybe. I remember it as inspiring but also exhausting. Campaigning for change outside the established political party system is brutally harsh because it involves butting up against the enfolding fabric of our society. No one wants to be the party pooper, do they? No one sets out to rebel. Rebellion occurs because it takes hold of you, because you can see no choice.

So it ever is. When I chanced upon Extinction Rebellion in the middle of last year, I immediately knew it was for me. I’d spent two decades watching planet Earth slowly warming up. I’d read the science, puzzled over the consequences. In the 2000s, my governing emotion was incredulity (“can’t they see?”), in the 2010s despair kicked in, but by 2019, what took hold of me was anger. Rage, if you wish to be more precise. In simple terms, I was willing to pay whatever price – and at that stage, price meant money or time or inconvenience – was necessary to fix this thing, to keep the globe in good shape for my children, but nothing … zilch … nada was happening.

Grandchildren arrived. Photos of glaciers, then and now, exhibited their retreat. Corral reefs set out on death marches. Arctic sea ice commenced a disappearing act, while the great ice shelves of Greenland and Antarctica began slow meltdowns. Species headed for extinction. Hot countries, mine included, began to experience drought, deathly heat, and fire. I had to act.

You can see that my motivation was raw, primal, and you can see I had to act. But now, three months since being arrested during an Extinction Rebellion action, I need to develop a more nuanced philosophical perspective. Over this summer break, that’s what I’ll do most days, as part of my daily Big Year commitment.