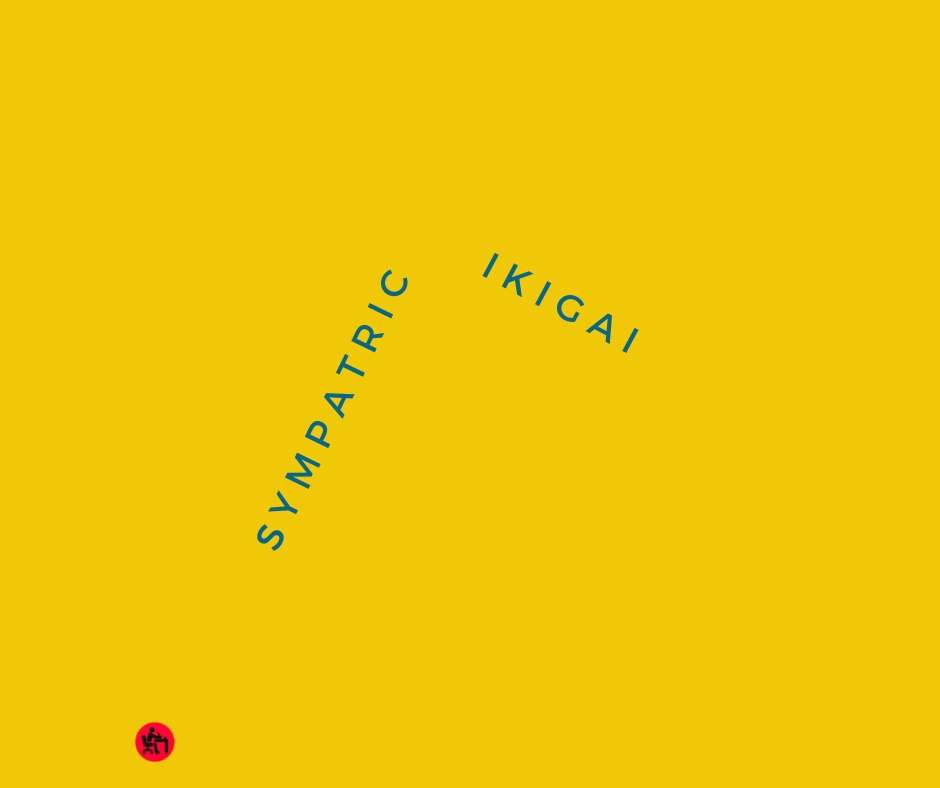 Apr 8: Steven Poole’s word is ikigai, which has, according to him, “become a lifestyle trend in anglophone countries,” though I’d never heard of it. Poole describes its meaning as a meld of raison d’être or vocation/calling, some kind of fundamental sense of meaningfulness. Yet he says “it can also describe small daily pleasures such as drinking coffee in the sun.” All of which baffles. Poole compares it briefly to that Danish puzzlement, hygge. I roll both of them around my tongue: hygge … ikigai.

My personally gleaned word for April 8 is sympatric. Never heard of it? I don’t blame you, it’s an academic word from biology denoting two species that coexist, without interbreeding, even though they’re very similar. What seems to happen is that the two species fit into the environment at different levels or in different places or with different foods, etc. Why am I so attracted to this? Because it keeps popping up in my research on Cranes and there are plenty of cases where two different species of Cranes are sympatric. And don’t you think sympatric sounds sweet?