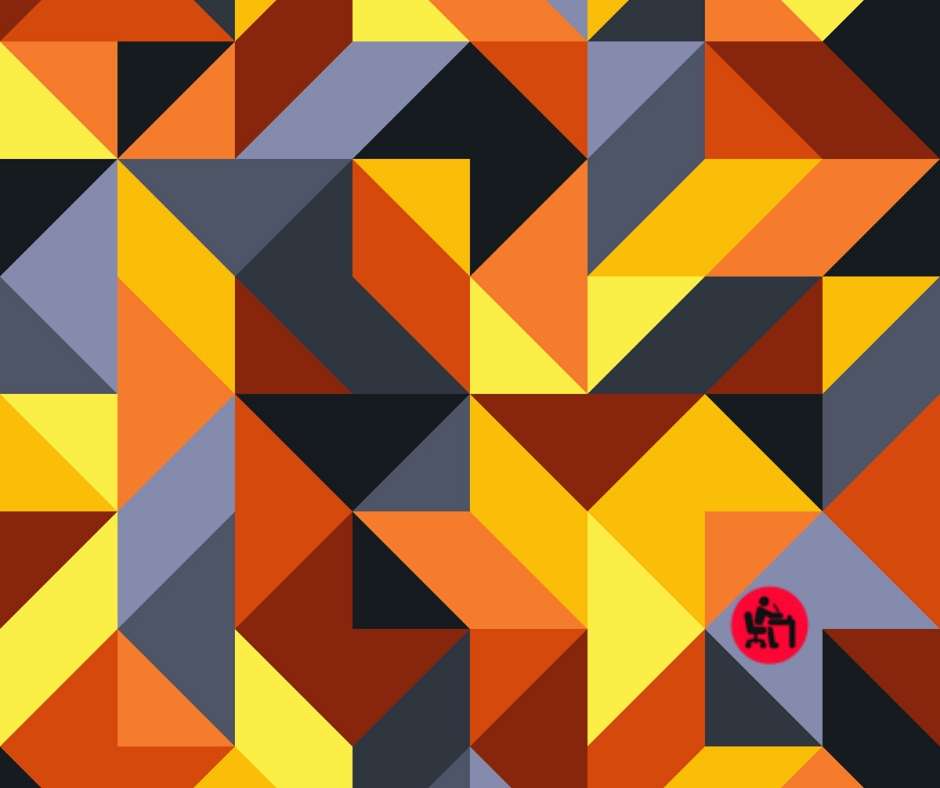 Yesterday and the day before felt like I was walking ankle-deep in treacle. Slow, effortful steps. I’ve begun to write up the beginnings of Israel’s dalliance with nuclear energy while it pursued bombs. The key early period just before World War II, and then during that War, and then just after it, is shrouded in mystery. I had plenty of notes on plenty of data, probably much of the good research done on the topic, but I hadn’t realized until now that none of my core historians had managed to pin down what happened when. These eminent historians baffled the reader with prose without elucidating. It’s taken me two unenjoyable days to sort out the mosaic of information and to be clear in my own mind what happened, in all likelihood. Now I can steamroll forward. It’s 4 PM and I’m looking forward to a glass of red.