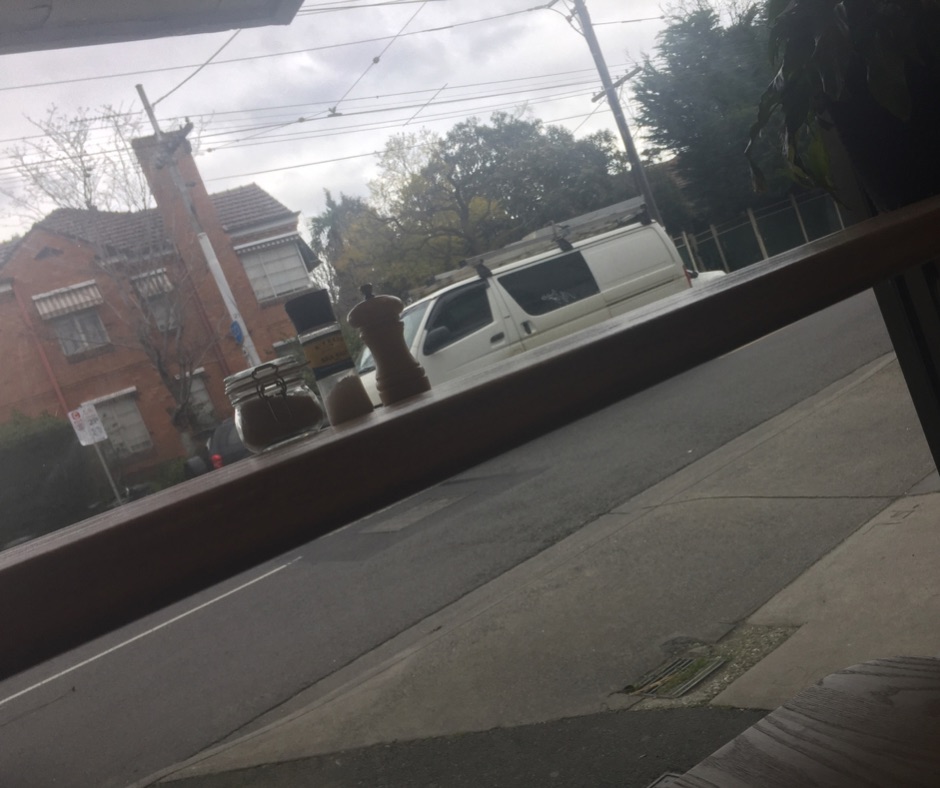 The first week of the Publication Big Year has been a roller coaster. On the plus side, I have been emotionally committed to the end goal over each of the seven days, even on September 1 and 2, travel days. Over four workdays (including a rapidly disappearing today) I’ll get in about 20 hours of drafting, only two-thirds of my goal. I’ve been disciplined in the mornings, wayward after lunch. In my defence, I’ve had three club meetings (including one I hosted, requiring housecleaning and cake baking); have seen my cardiologist, therapist, and physio; and have joyously introduced myself to a new grandson.

But I am disappointed. I’m mired in one chapter and terrified of rejoining another chapter that is mostly drafted but mostly badly drafted.

Okay. Time to regroup. I’ll focus this afternoon on a new week-by-week publication plan, then on diving into the shit chapter. Then Saturday (tomorrow is a grandparenting day) … back in the full swing of a productive day.