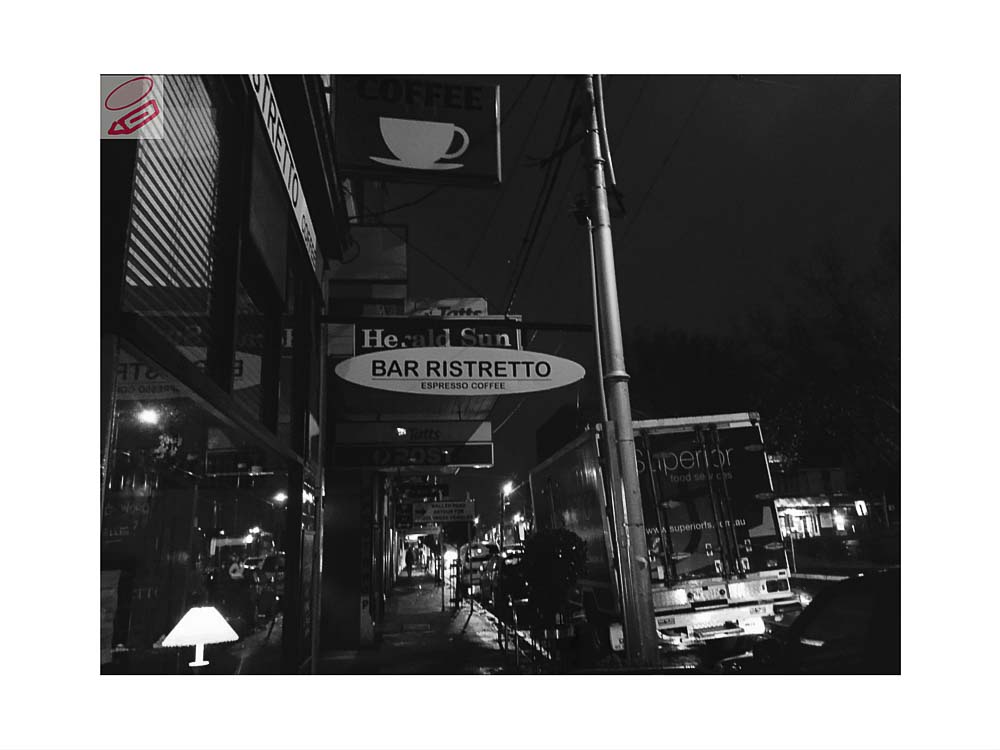 Of course I’m stricken. Or rather, I was stricken. But aiming high and failing can bring rewards. I aimed for something I can’t deliver. But now I see what I can aspire to deliver. If shipping the book takes two years, not one, but I’m at last confident, deep down, of getting there, then I can sigh with relief, pick up pen, and get to it.

There’s nothing like butcher’s paper for making sense of bafflement. Dates, chapters, commitments, family . . . mix them and see. The second half of 2016 has only 11 clear weeks for writing. The original goal – finish Reactor – is impossible. 2017 can focus more on Big Year writing: I’ll stay put for 43 weeks. Then I can aim to spend 3-4 weeks on drafting each of Chapters 5 to 20, plus finish Chapter 2 to 4 in the next 5 weeks.

All of which translates to two new Writing Big Years:

Why break the book up into three volumes? To sharpen focus: finish something! Also, I might even move to publish the book in parts.

(Please note: all the above names, of the book and of the “volumes” are just working titles, I’m sure the eventual titles will be completely different.) 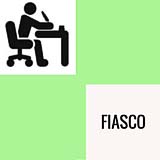 As with any management or motivational tool, how we plan and monitor a Big Year is all-important. One of the major issues confronting me at the start of the writing big year was that I’d gathered, and was continuing to assemble, too much research information. Every attempt to write something engaging had gone nowhere. I needed a new mindset, so I boldly said: no more research, use your brain to cut through the thickets of information, and just write the damned book. Enter the 2016 Big Year: by December 31, through reckless courage and bold thinking, write a draft of all 20 chapters.

Of course I knew that would be tough, if only because prior arrangements, some clean-up work in January, and overseas visitors, etc., meant that 2016 at-desk time will only amount to just over six months. I worked out that all I had to draft each chapter was a week and a half. So be it, I yelled, and got cracking.

At the Big Year halfway mark, Chapter 1 is drafted and Chapters 2-4 are “nearly there.” I’ve spent some three weeks on Chapters 3 and 4, and eight weeks (yes, eight, not one and a half) on Chapter 2. A disaster.

But much good came from this half-year push. I now have a “plotting process” that winnows the piles of research and provides a blueprint for drafting. The analyse-then-plot-then-draft process grows clearer and quicker each time. For the first time in years, I can see the end of it all.

But how to rescue the Big Year? Or should it be abandoned? I grab some butcher’s paper and “think tank.” 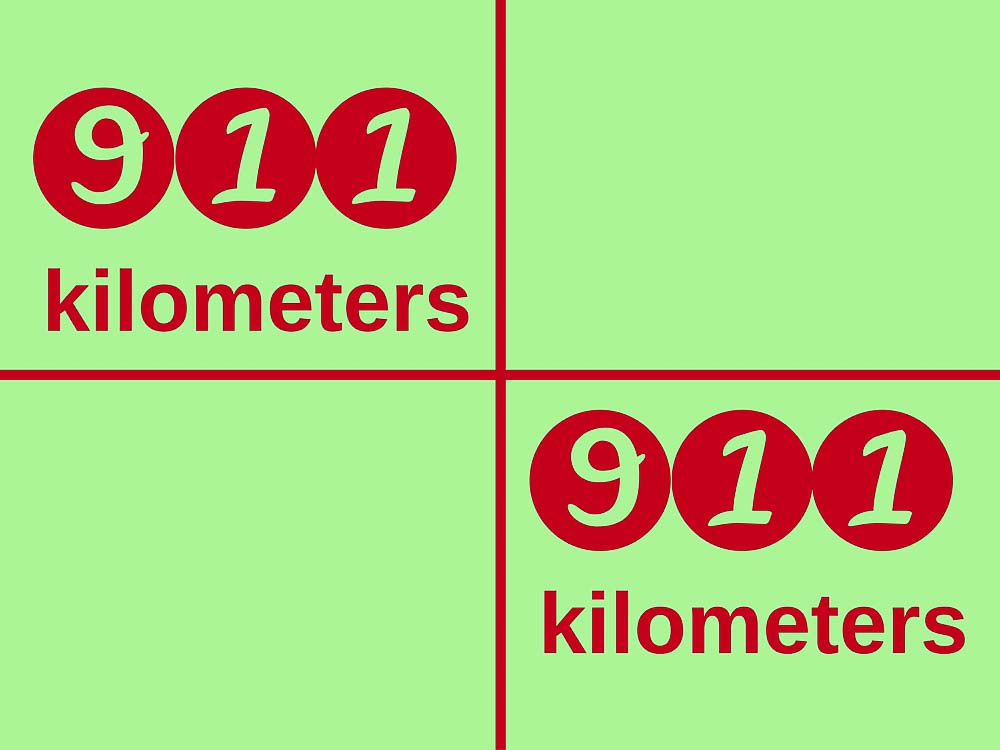 Mid-year stocktake time for the Jogging Big Year. As of now I’m on 911 kms. Springtime hiking takes quite a few weeks out of the remainder of the year – I believe I can rely on 18 weeks, i.e. 720 more ravishing kilometers.

So, feet and legs and general health and willpower permitting, I am on track for the annual 1,600-km target. 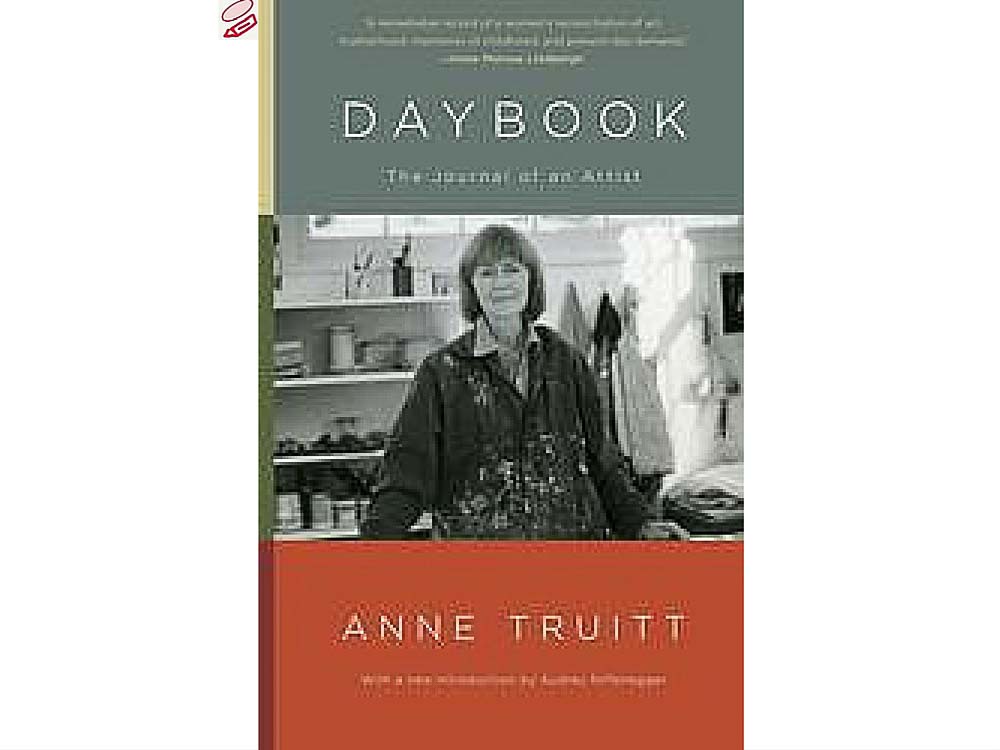 Sculptor and artist Anne Truitt kept a diary in the late 1960s. In Daybook: The Journal of an Artist, she writes about her stringent work habit: ” . . . during the years from 1948 to 1961 I had formed the habit of working in my studio almost every single day. Rain or shine, eager or dragging my feet, I just plain forced myself to work. . . . Something graceful and to be cherished, something delicate and sweet fell by the board with this obsession, which, in essence, still remains a mystery to me. Why am I so obsessed? I do not know.” 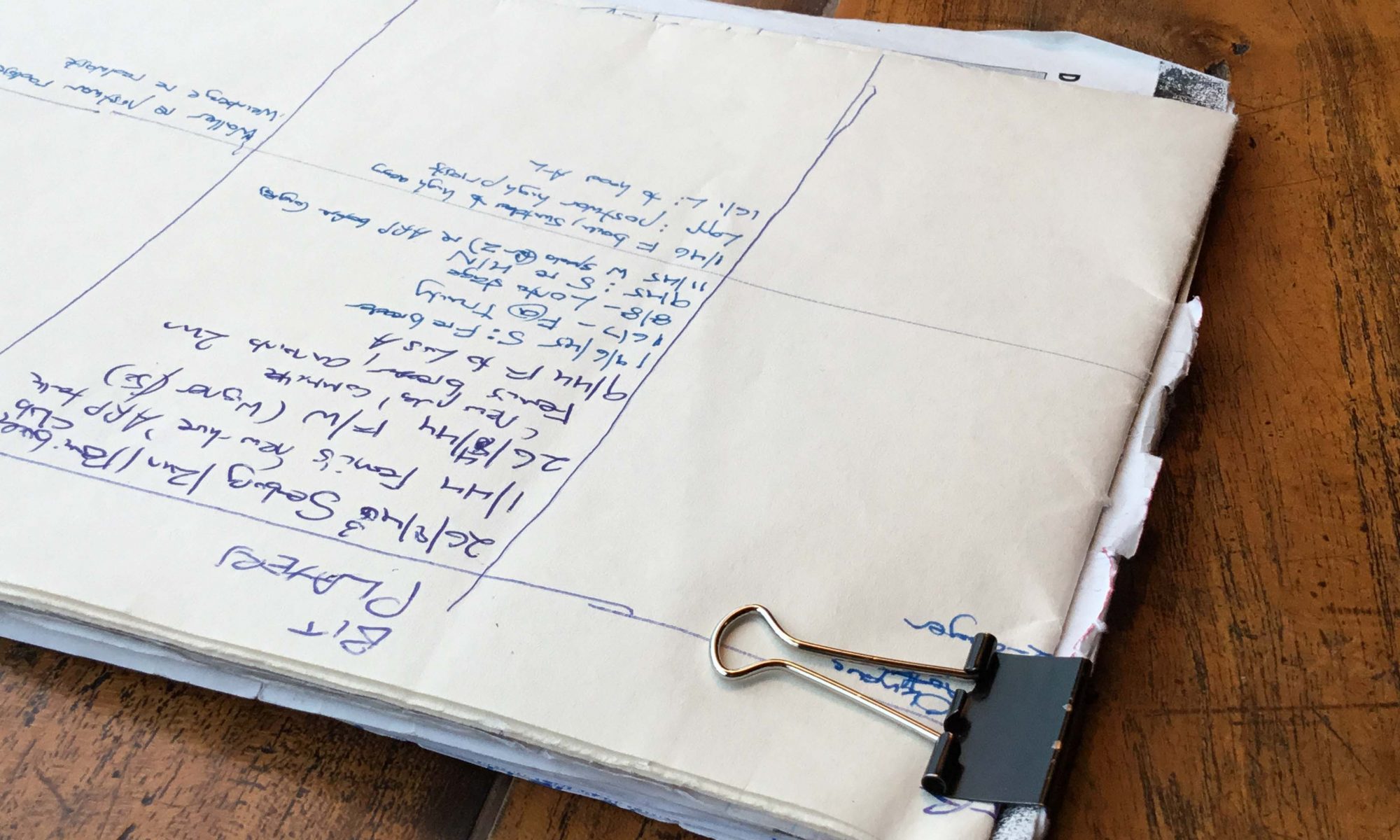 In the corporate world, fierce action and short deadlines are the go. Or at least that’s how I recall that world. I don’t find writing so straightforward. When I wrote murder mysteries, I managed to pump out a manuscript each year, but this nonfiction book has turned out to be an epic of slowness. Even now, under internal (and external, hi friends and family) pressure, on some days I need to slow right down, to take small, deliberate steps, in order to speed up delivery of draft material. Today is such a day.

The purpose of this blog is to talk to myself. Of course what tends to spew out is the doubt, the angst. But a Big Year is not life, it’s just one way to focus life. Even as I’ve grown anxious about my big years over the last week or so, life has been filled with joy. Images from last week: the frisson of jogging through puddles after rain has turned to sunshine; Money Monster – a flawless, exhilarating script; Mustang – sexual oppression in Turkey tackled in this angry yet luminescent film. 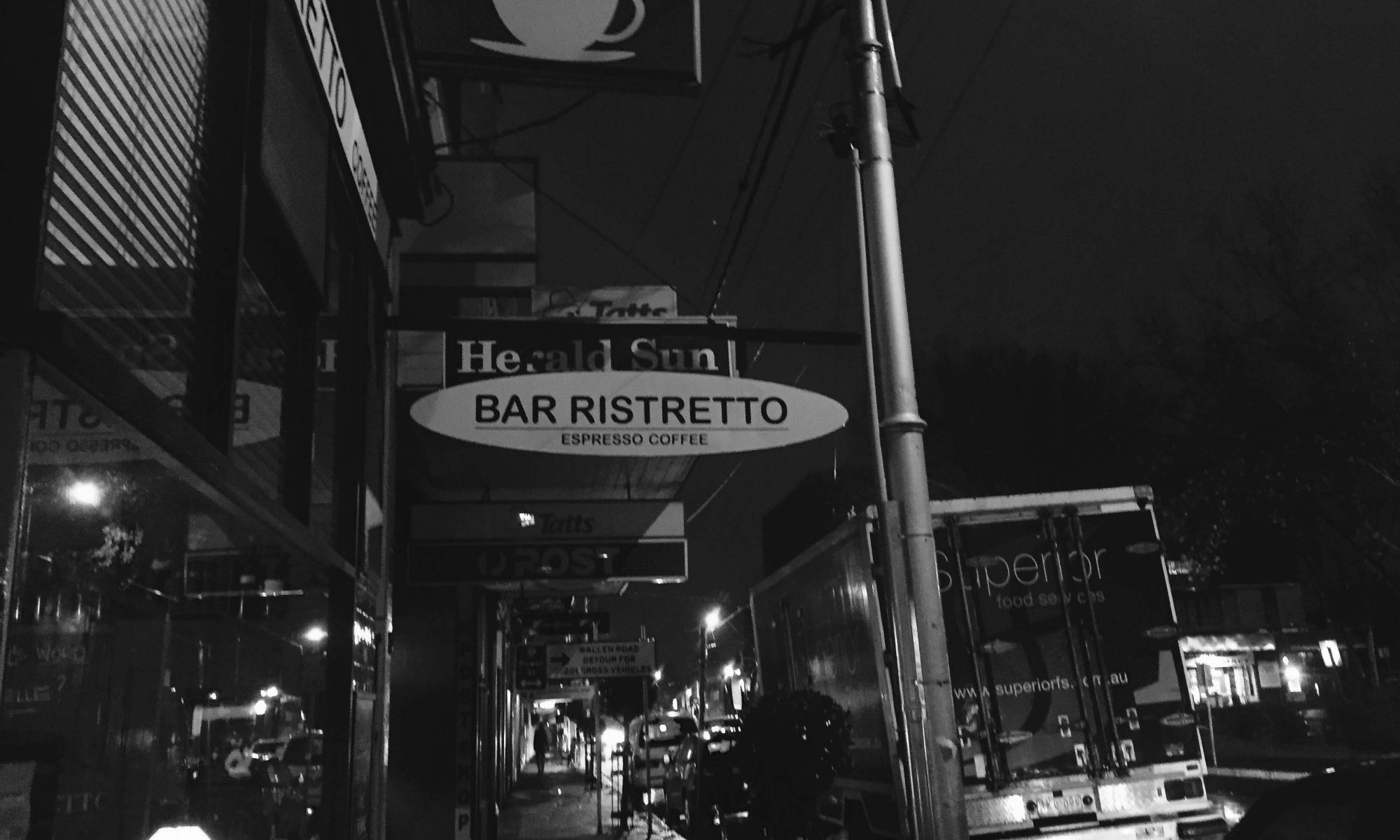 It’s hard to describe the feeling of calmness that descends upon me when I finally set aside the website-type development work and begin again on my chapters. The whole point of a “big year” is to give daily time and focus to what you’ve judged as most important (at least for this one year) and when you’re not attending to your big year, it feels like existential anxiety.

My Big Decade is a geeky exercise in focus, and it involves plenty of data keeping for the sake of monitoring. Most people are relaxed and monitor nothing. At the other extreme are those within the “quantified self” movement, dedicated to (in Wiki words) “incorporate[ing] technology into data acquisition on aspects of a person’s daily life.” This seems extreme even to me. But one could get fascinated . . .

Man, these big years squeeze you. I’m working on online stuff. You know, website, palette, fonts, image sizes, landing page . . . stuff I am a klutz at, stuff I kind of know but know nothing. Everything eventually works but clunkily. It all takes too much time. And meantime the Writing Big Year is a pressure cooker waiting to explode. Where I should be is back in the writing cave, from early in the morning. Tomorrow? Monday?