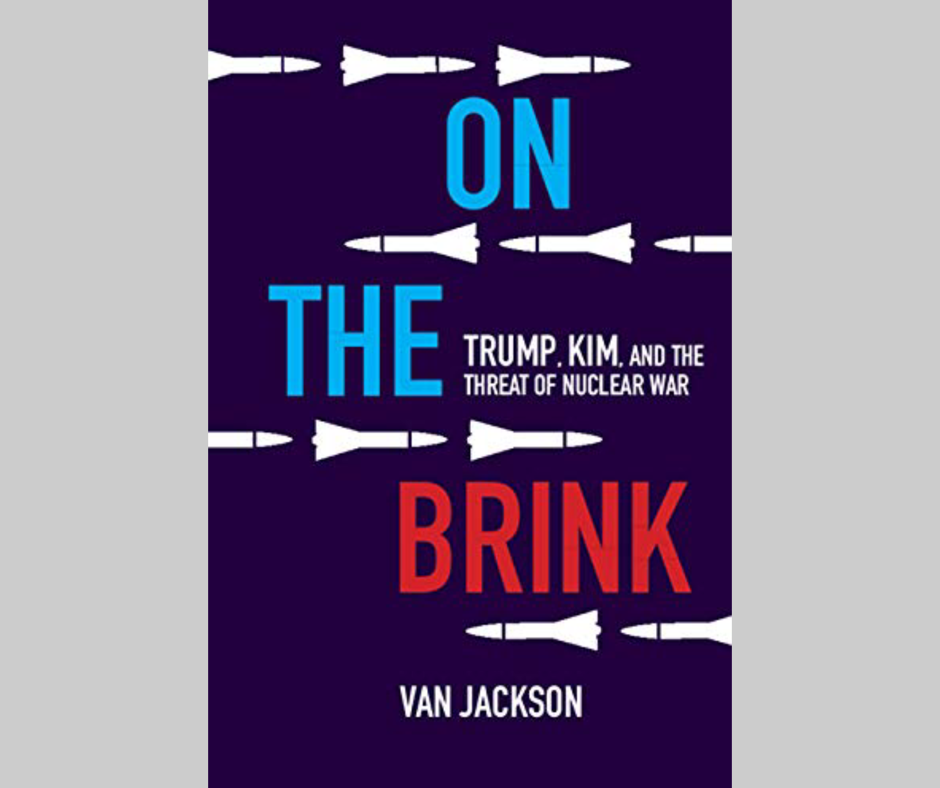 “This weekend was crazy busy, again,” blogs Van Jackson on drafting his terrific history. It’s March 19, eight months ago! “71,000 words… The good news is that I’ll definitely have my 80,000 words by the June 1 deadline.” A TV interview the next day leaves him in “fast-brain mode on steroids,” and puzzling about Trump means he has “trouble defending my writing time today.” I fall in love with Van Jackson when, on March 22, he says “The Great Gatsby” taught him to “transform myself through discipline and routine.” (Isn’t that what my Big Decade is?) The next day, John Bolton (“Deep breath,” Jackson tells himself) is annointed by Trump as his National Security Adviser. A week later in the thick of a conference, he is stunned to hear Kim Jong Un has visited China: “… quite possibly my most unproductive day yet.” At the start of April, “cramped, dehydrated, jet lagged, and exhausted” at a San Francisco conference, he blogs, to my amazement, about what advice he gives to students thinking about doing a PhD!

A complete change of tack the next day, when with a friend:

What made us so close was our unconventional approach to the job, and to life. We both have a strange conviction that you can sort of create your own reality. Not so much in a Trumpian “fake news” sense, but in a Gatsby-ian sense. We’ve both gone about it in our own ways, but it’s what brought us to work on strategy in the first place. Both of us are prone to try big, hairy, audacious things, and both of us pay virtually no attention to the odds stacked against us when we do.

Today I’ve only covered a couple of weeks in the Van Jackson saga. Why am I spending so much time on it when I should be writing my own book? Because so few writers talk to me as me right now, doing what I’m doing, and this guy does. That para above moves me grandly because, like Jackson, I believe a decade and a half of work on the nuclear book is not wasted and will blossom.

I can take no more emotion right now. 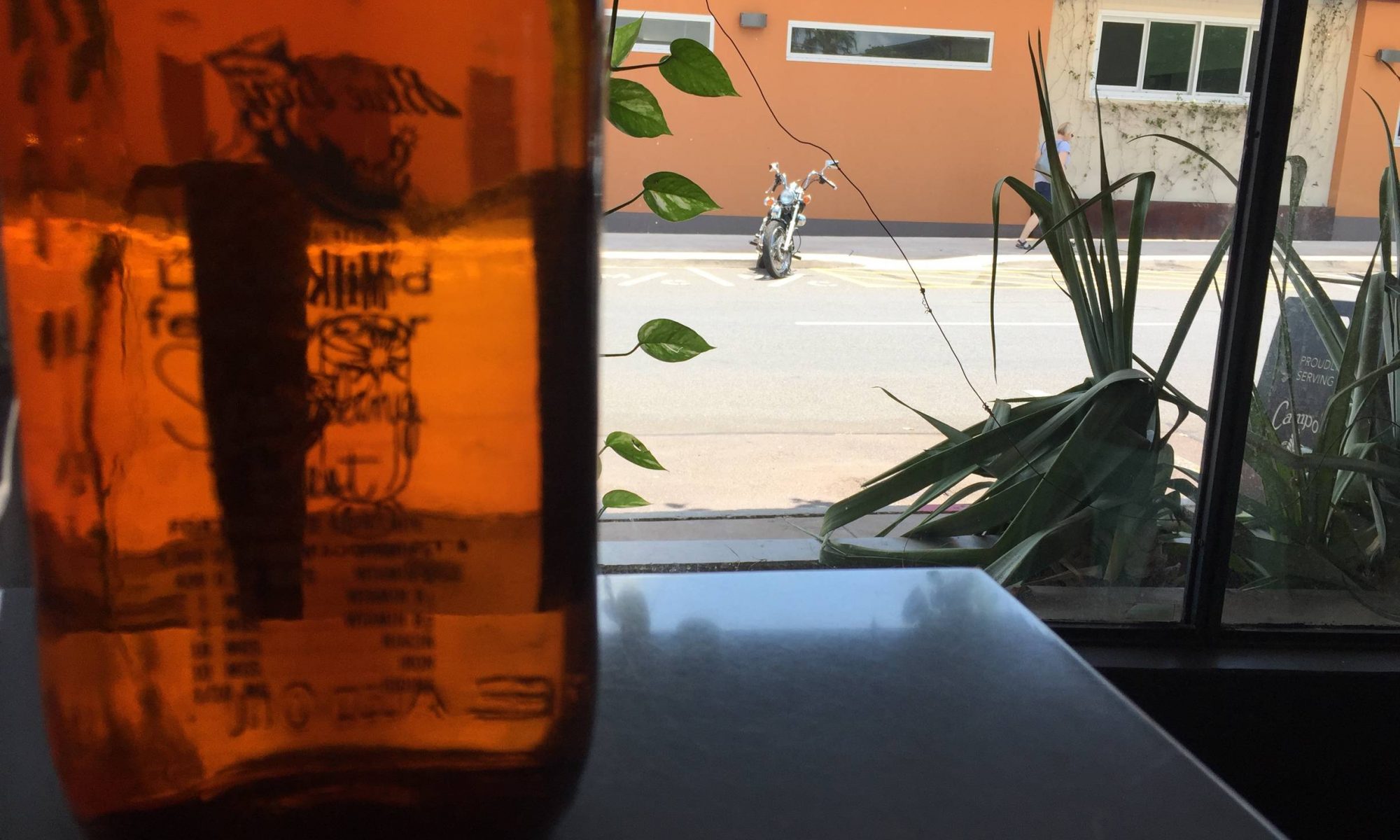 Darwin has a greater number of fine cafes than its reputation suggests, but that doesn’t mean it’s a boon for a writer who prefers to work in a cafe. I used to cycle to Luck Bat cafe in Nightcliff but now it closes at 2 PM and often my best out-of-town drafting stretches take place mid afternoon. So I’ve relocated to Laneway cafe in Parap, 12 kms by bike (which took a full sweaty hour this morning because I had to frequently prop and navigate). A lovely place but I’m just not used to being sweaty, sweaty, and sweaty (though I shouldn’t complain, I’ve been whinging about Melbourne’s cold for months, you know how old people whinge). So yesterday saw some good work but not enough, and today has seen a most slow start. I’ll do a push right now. Bring yourself some pride, Andres. 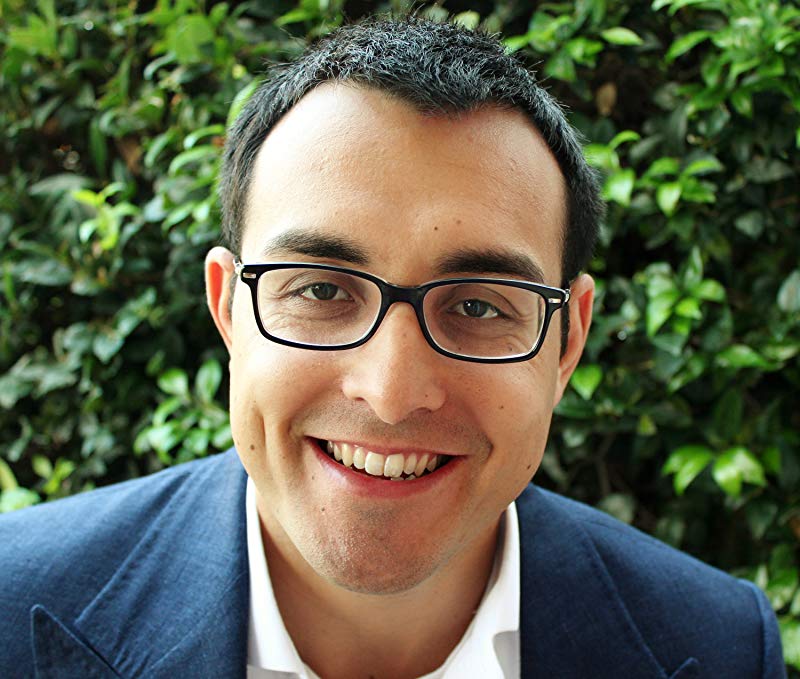 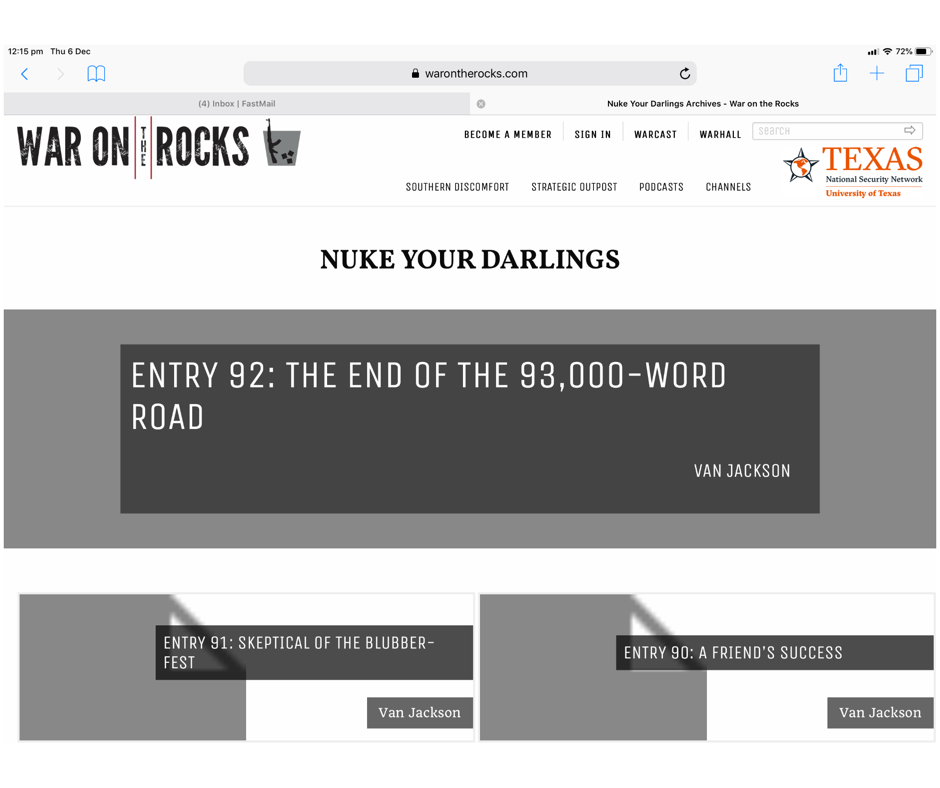 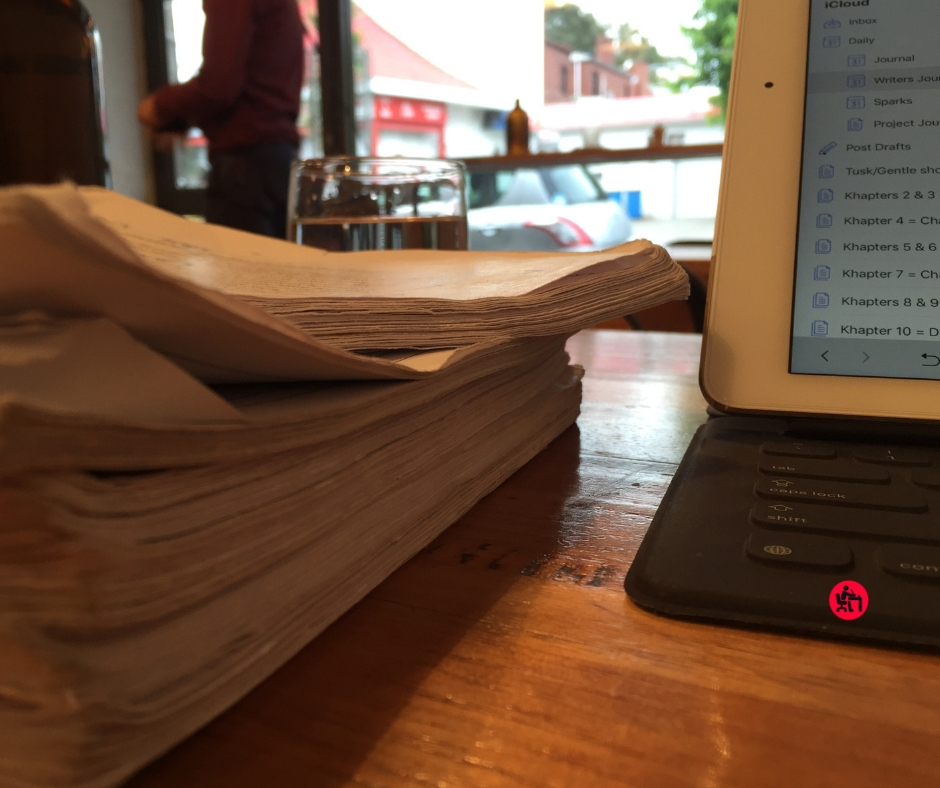 Finders Keepers, a welcoming café in Hawthorn, is my new daily home. What better feeling than to bring along a pile of research data! 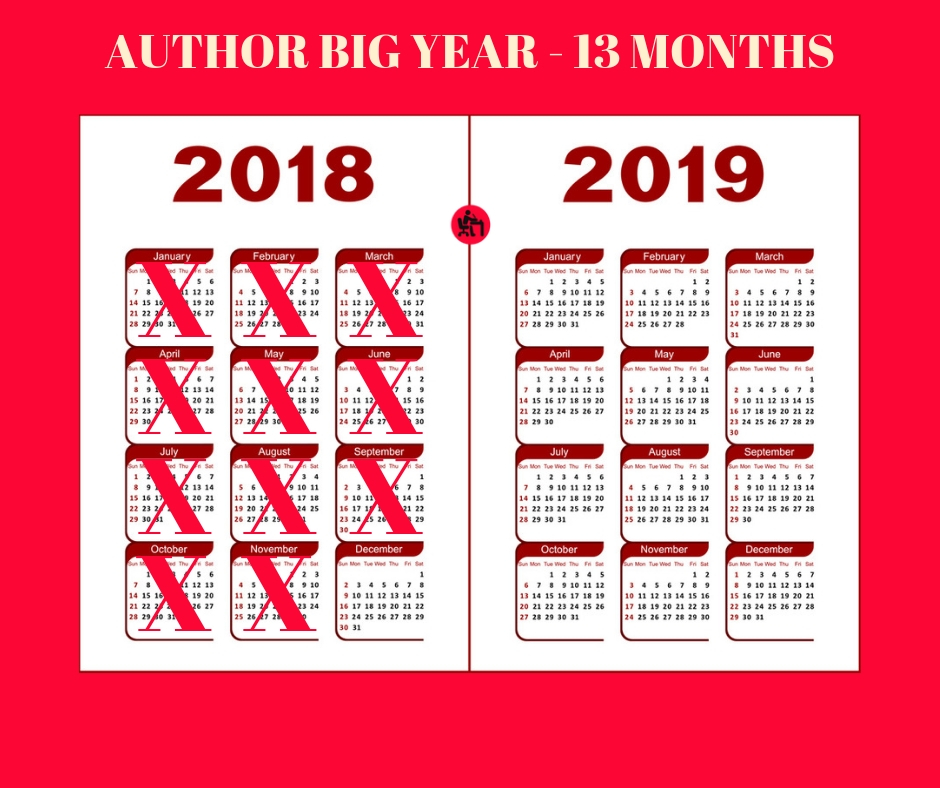 This year’s collapsed 1,000 Big Year has left me stranded and I can’t take any more days without an overarching structure. So I’m starting early, a month early. My major focus for 2019 will kick off not on January 1 but on December 1, 2018.

I contemplated not including a “writerly” Big Year in 2019. They’re hard to make work, these multi-hour push-type big years. As I said, my 2018 1,000 Big  Year collapsed, while my 2017 Writing Big Year motivated me but was hard to handle. But no, next year is so, so important in terms of getting words out, that I’m calling it the Author Big Year.

No more complexity. Whilst I’ll use the lessons of the last two years to wake early, kybosh email until the afternoon, and channel morning energy, a big year really needs simplicity, the utmost simplicity. So I’ve decided to focus on hours worked on my words. I’ve set a target for each and every day. But on holidays and grandparenting days, clearly I’ll do zero hours, so I’m setting a higher, compensating target for interruption-free days. Here is my extended 13-month 2019: