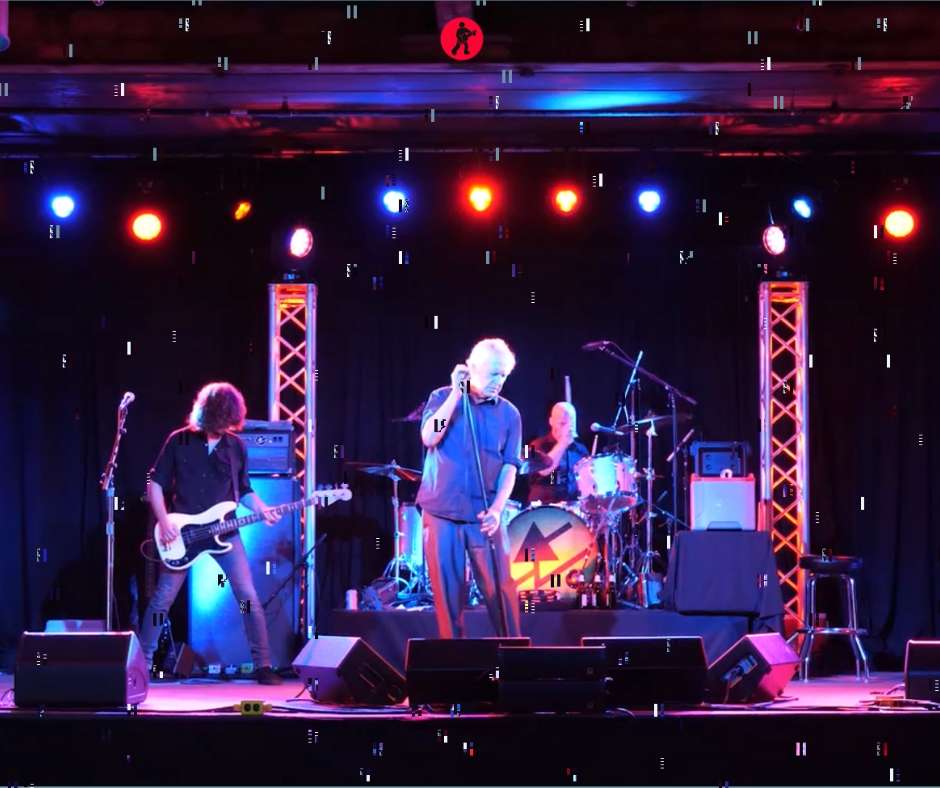 I jogged in the dark, then chained myself to this desk. Late afternoon I need a break. Why not catch Guided By Voices, whose lockdown concert (price US$25) I’d missed live due to timezone difficulties and need to watch by midweek? It’s not quite the same watching “Moses on a snail” (from Robert Pollard’s 2010 solo) in my workspace as it would be on the Corner Hotel’s grippy carpet, but it’s wonderful! 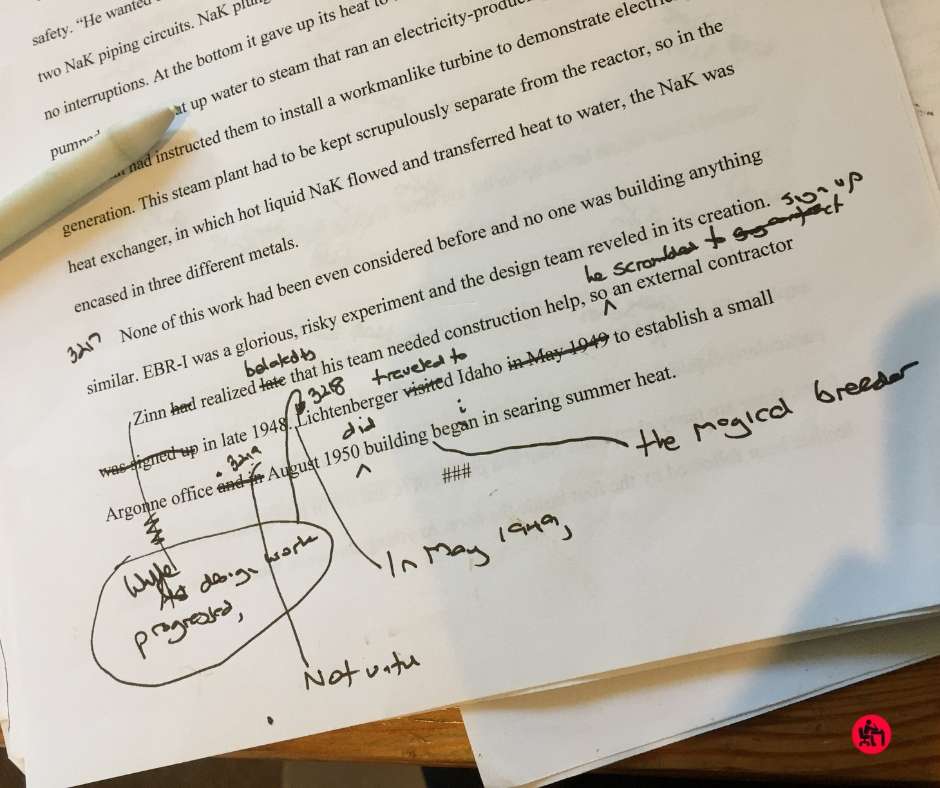 Sometimes a paragraph needs to be butchered. Butchery feels powerful. Today is July 16, Day 8 of Lockdown #2, and I’m working sweetly and all is fine. 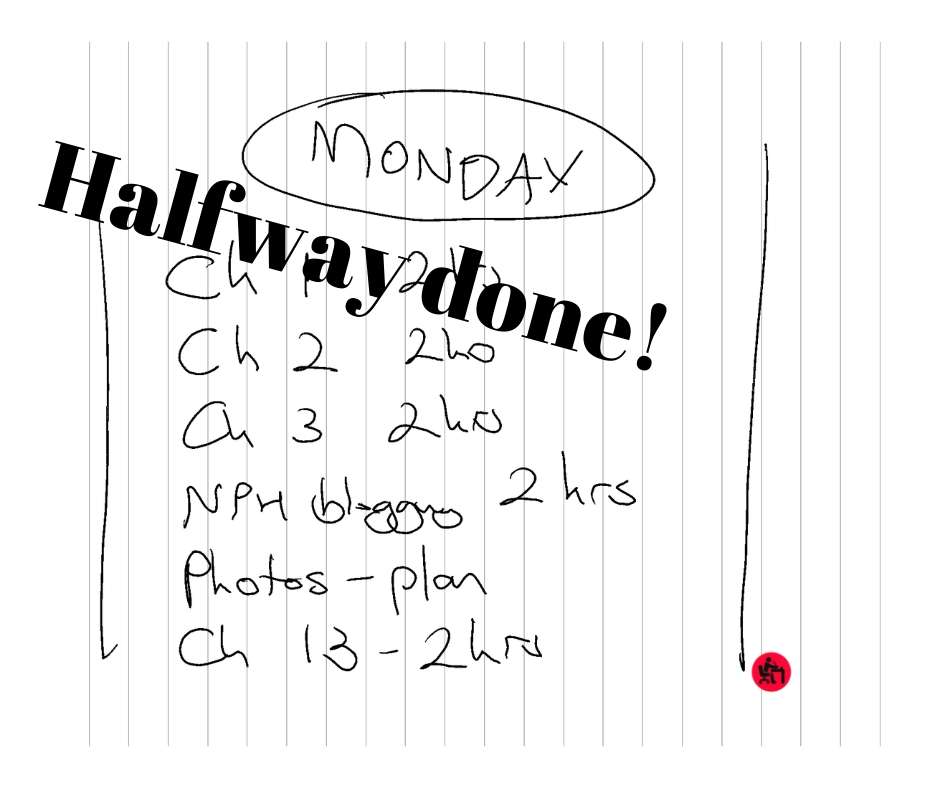 My work week kicks off on Monday, so today is the first real week of Lockdown #2 (we’d already had four days). A very positive start: real energy, daily goals, and a steady work ethic. May every day of this week follow suit. 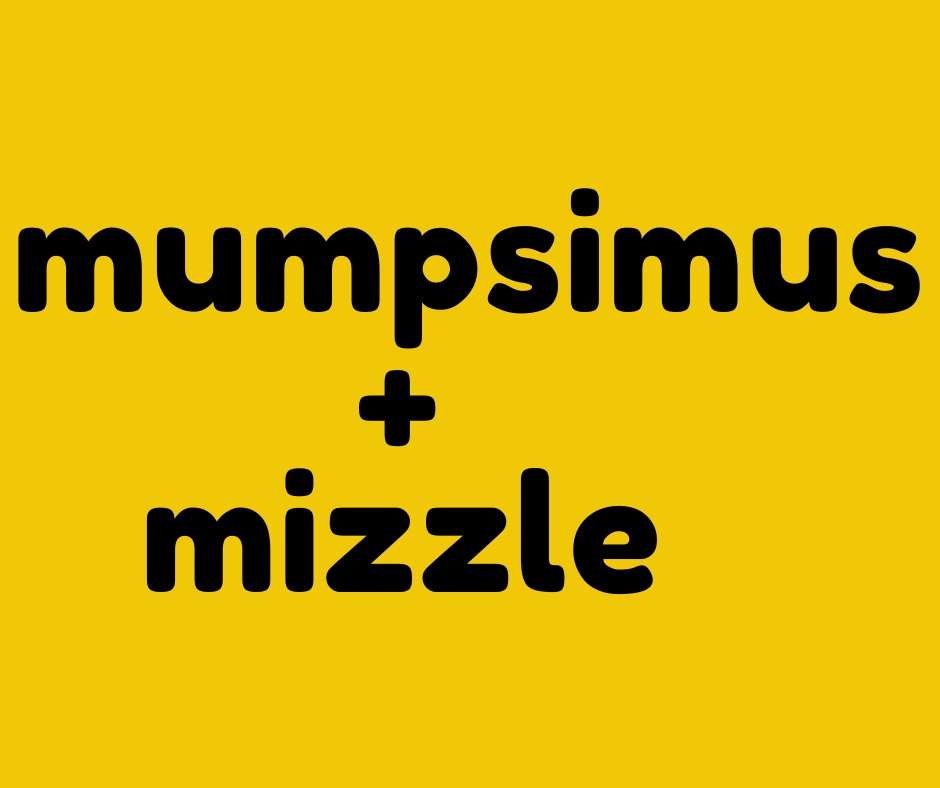 July 12: “A custom or notion that has been shown to be unreasonable but nonetheless persists,” Steven Poole tells us, “is a mumpsimus,” and doesn’t it sound mellifluous? Apparently it arose in the 1600s and died out as an active word sometime through the 2000s. If I could resurrect it, I’d slap mumpsimus onto all those circulating Covid-19 conspiracy ideas, and all those dingbat “climate change doesn’t exist because …” tropes.

My word of the day is mizzle, something I stumbled across, yet again, in a podcast. I’d never heard of it but the dictionaries do include it. The verb (I’m not sure a noun is allowed) mizzle means ” to rain in very fine drops.” One dictionary seemed to derive that meaning from a German word, but when I heard it, the speaker said it means halfway between mist and drizzle. 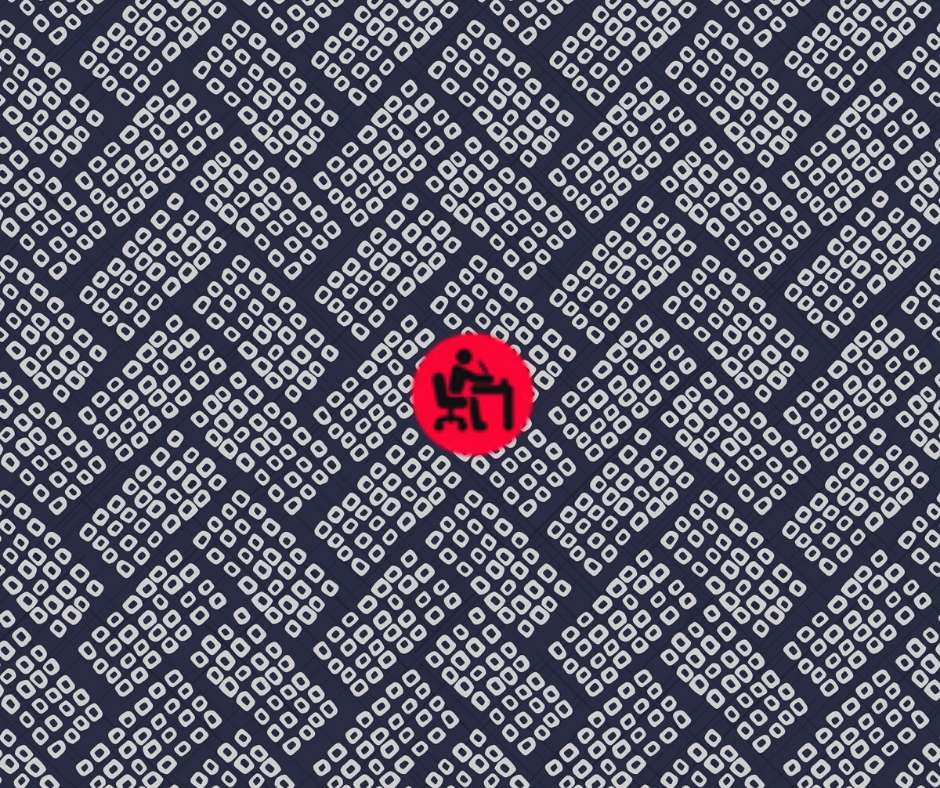 4:06 PM on Day One of Lockdown #2 in the city of Melbourne in the country of Australia. I experienced a visceral shock at the sudden plunge from “nearly unlocked to normality” (well, I’d been sitting in a cafe for two hours every morning, once again writing amongst humanity) to home lockdown (only four reasons to leave the house, folks). The shock was more pronounced because a much-delayed grandparent visit to Darwin has had to be shelved once more. But there’s no point in whining when so much of the world lives amongst Covid-19 risks a magnitude higher than mine.

So . . . six weeks, forty-two days. Unlike the first lockdown period, which yielded progress but nothing outstanding, this time I am pent up to hit every day running and to see the quasi-incarceration as an opportunity, both for writing and life in general. We are but our actions allied to our dreams, and this time I intend to make me proud of myself. 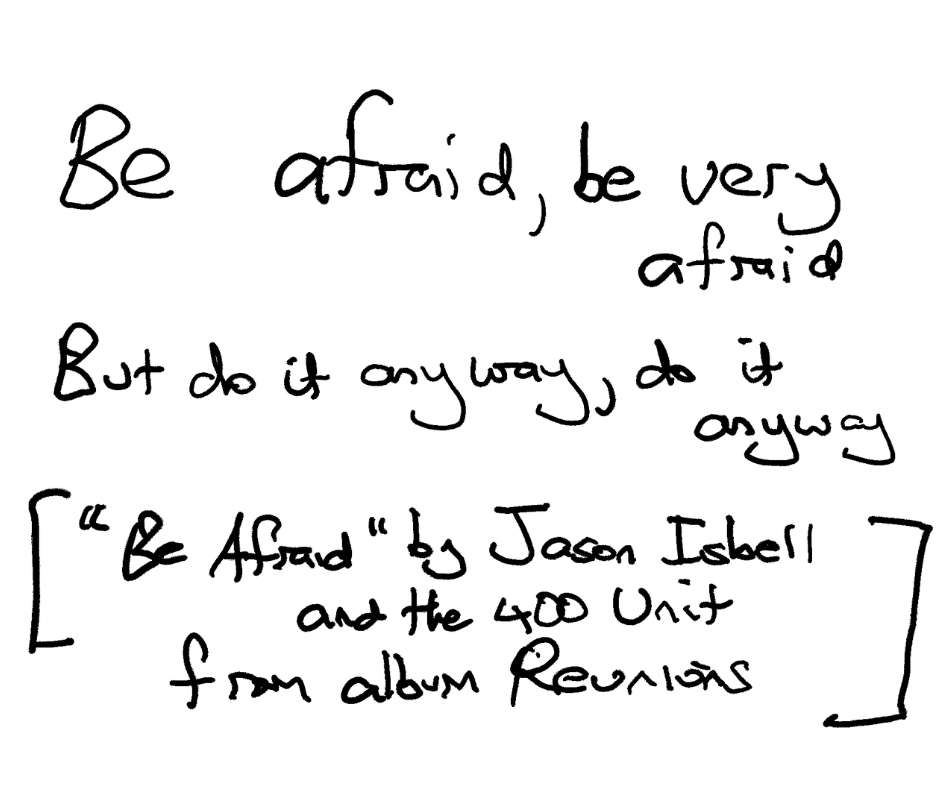 Day two of working alone. Half productive. Often terrified. But, you know, just staying at the desk or at least reading hard when distracted, something slithers forward. It’s mid-afternoon and a grey sky outside looks peaceful. Soon I can relax and I might eat in or pop out, and I might have a glass of red, and I might watch Proxima or Lost Bullet or ZeroZeroZero, all dark and hopefully truthful and smart. 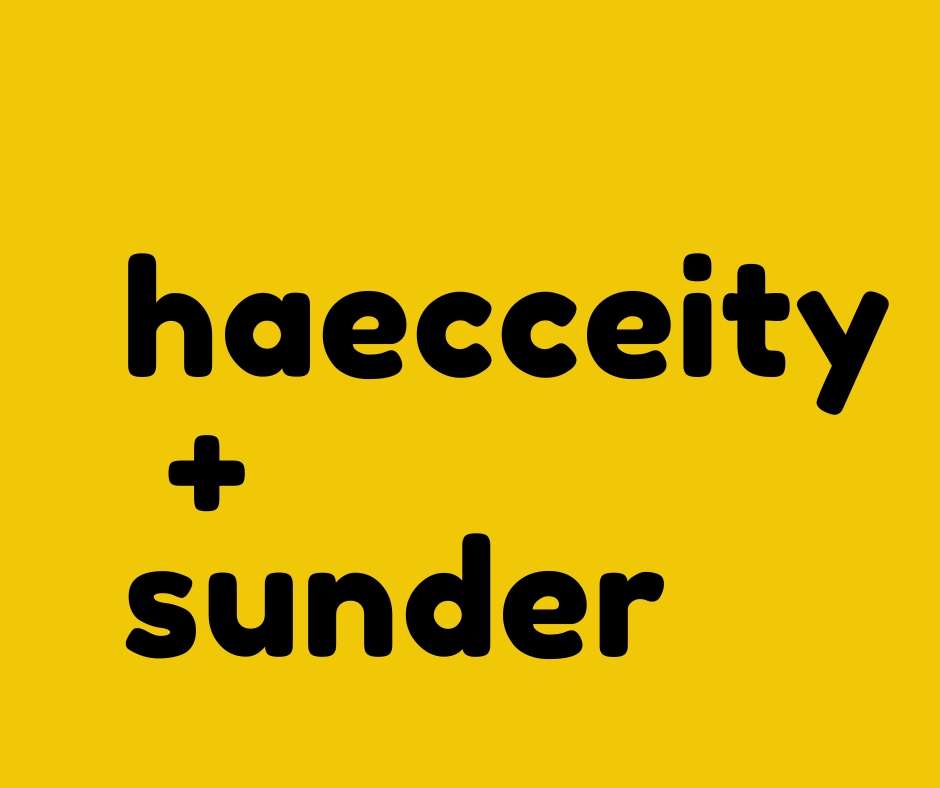 June 26: Poole’s word for the day is a bewitching one: haecceity (apparently pronounced as “hike-evity), which had usage long ago as “the property of being a unique and individual thing” or this-ness. Matters are confusing. Haeccity isn’t the same as essence or quiddity, but is more specific, and Poole puts it thus: “How do you describe the dogness of your dog, or the rockness of that rock?”

Someone read to me the word sunder, which means “split apart.” Most often we see it as sundered. Uranium atoms fission in a reactor. Should they sunder? 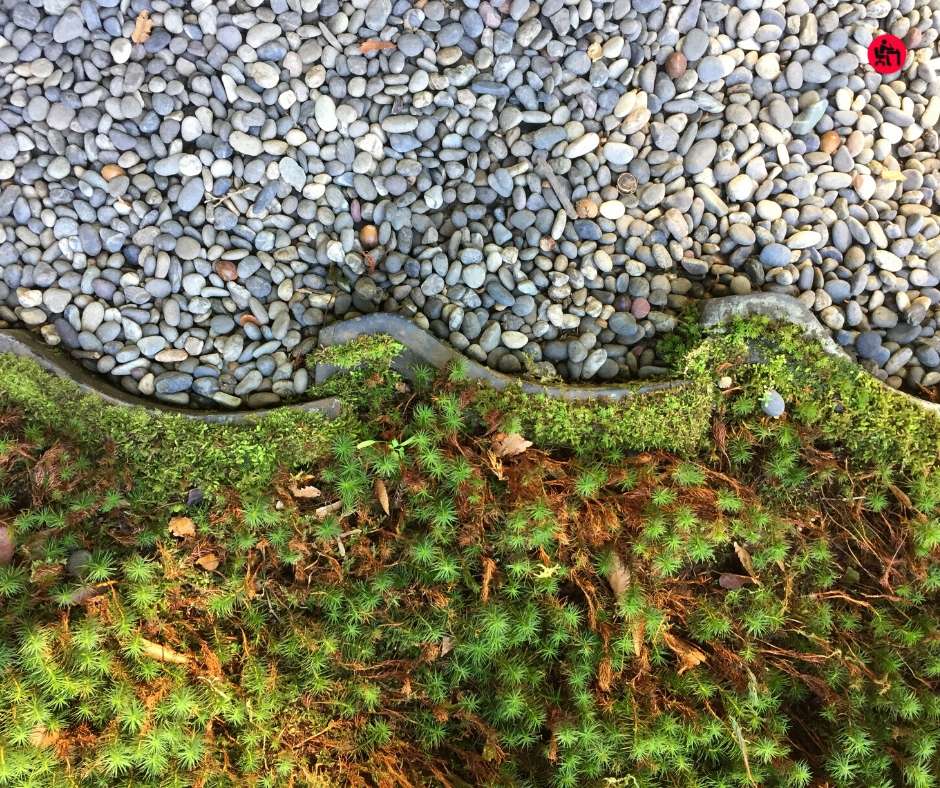 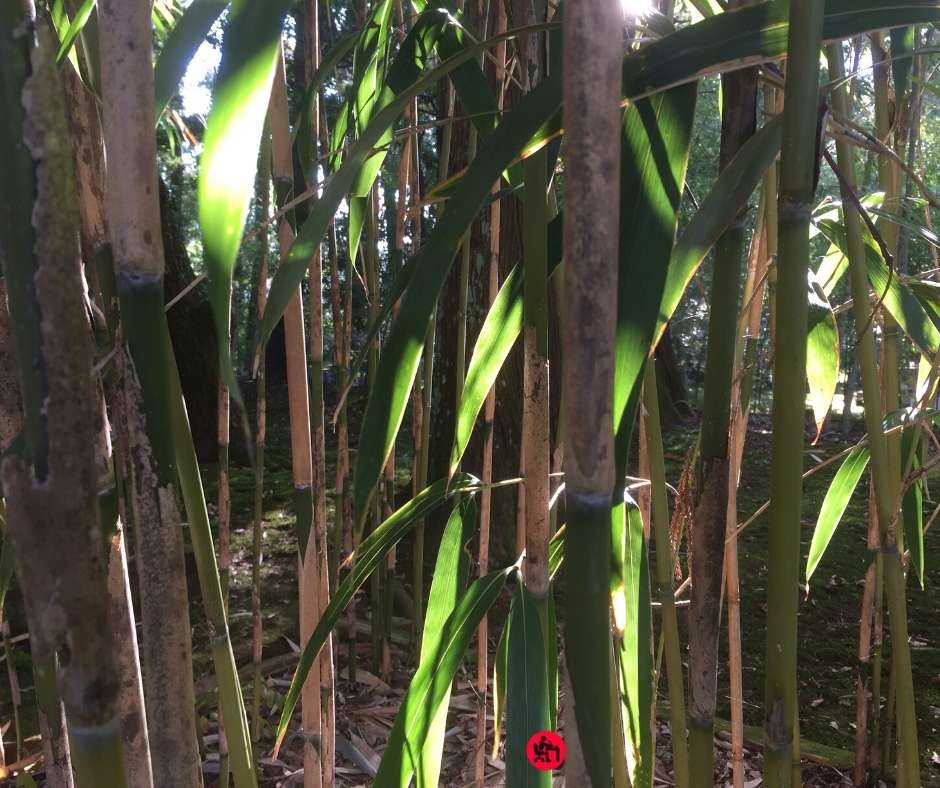 I’ve always found bamboo fascinating and snapped this image in Japan last year. It encapsulates the latest week of the Writing Big Year, a week after I’d said I’d try to lift hours to 54 per week, 42 of them on nothing but the core manuscript. Well, the week proved to be impossible to stare into and make sense of. We’re about to do our first pack carry hike (in the Little Desert, a marvellous place, but oh, it will be cold) for a long time and I’ve had to buy boots and try to prepare the legs and toughen up the feet. Two grandparenting efforts rather than the usual one also sapped time and energy. None of these impositions was anything less than wonderful, so complaining is beside the point, but my week’s hours only hit 37, and I only managed 22 hours (that is, three hours a day) on Reactor. Next week will only be three days (four days of hiking), so I’ll hang out for early July to push harder. 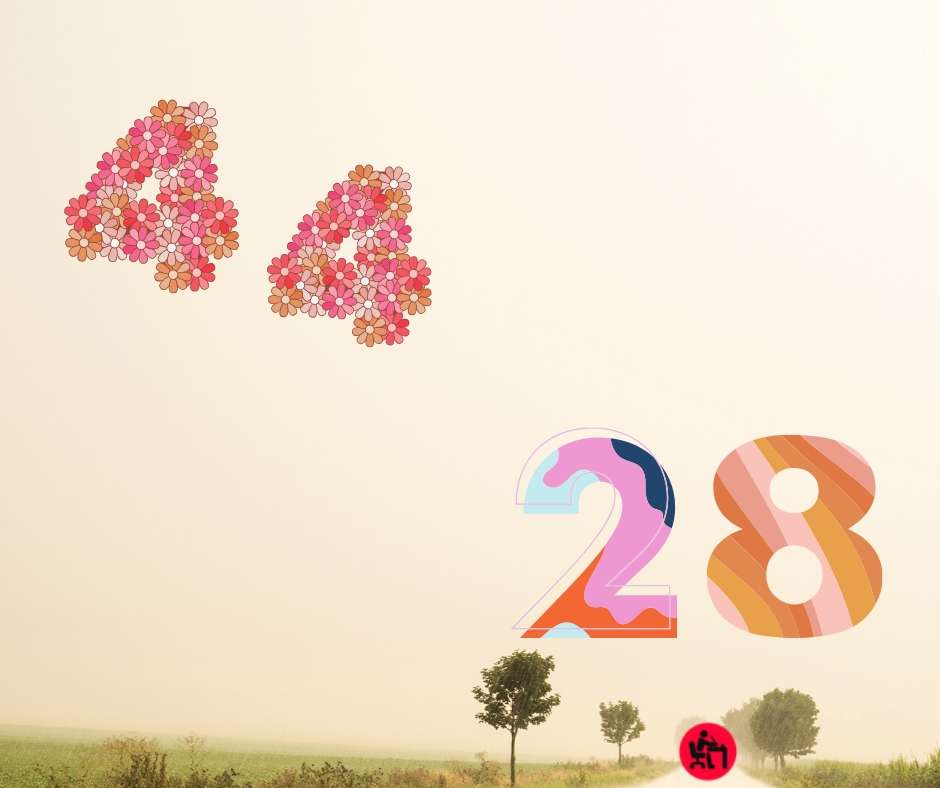 4 weeks into the new Big Year. Should I sing or weep? I’m aiming for 54 hours of writing work in an average week, with 42 hours being on the nuclear book. I’ve achieved 44 hours/week overall, a shortfall of 20%. I’d give that a B+ (there was an interstate driving trip). Core book writing, however, sits at 28 hours/week, a third under the 42-hour target. Call it a C rating.