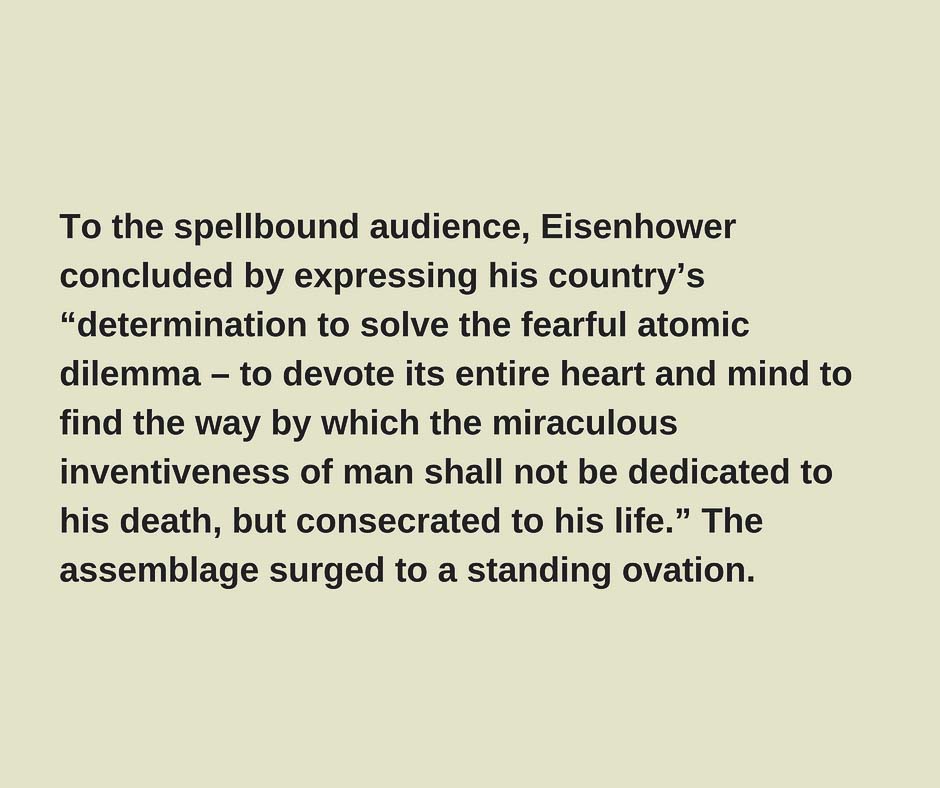 If you were a reactor designer, wouldn’t you be enthralled? 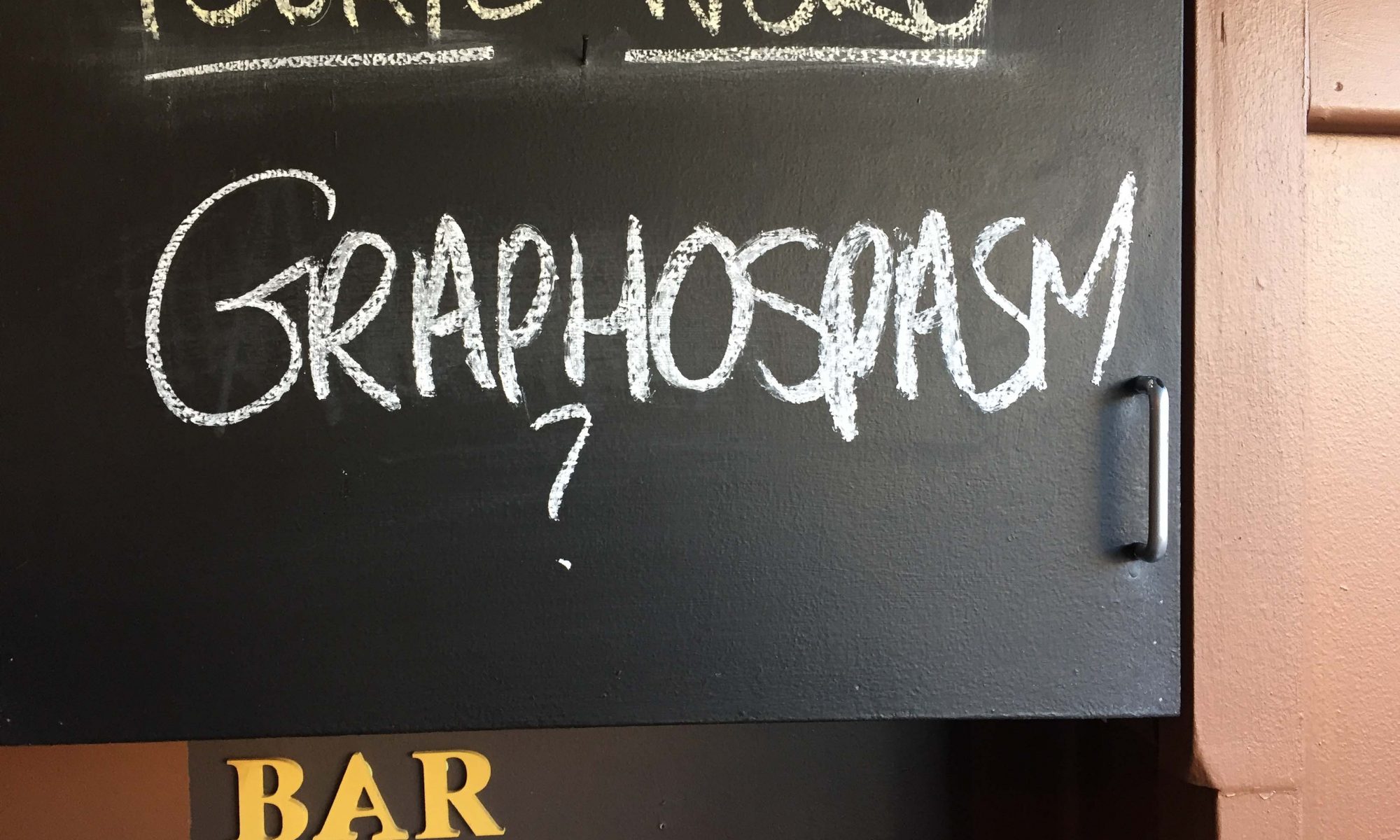 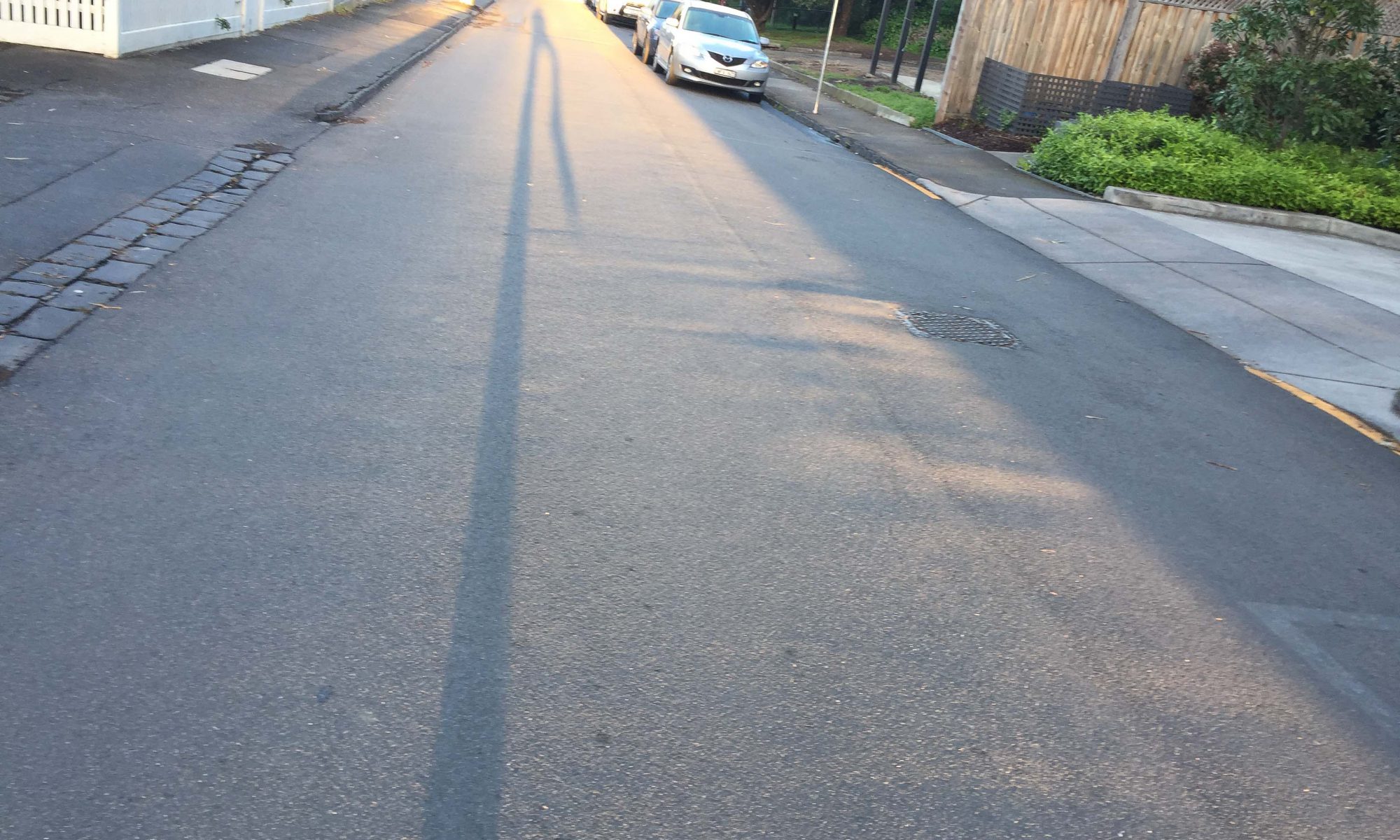 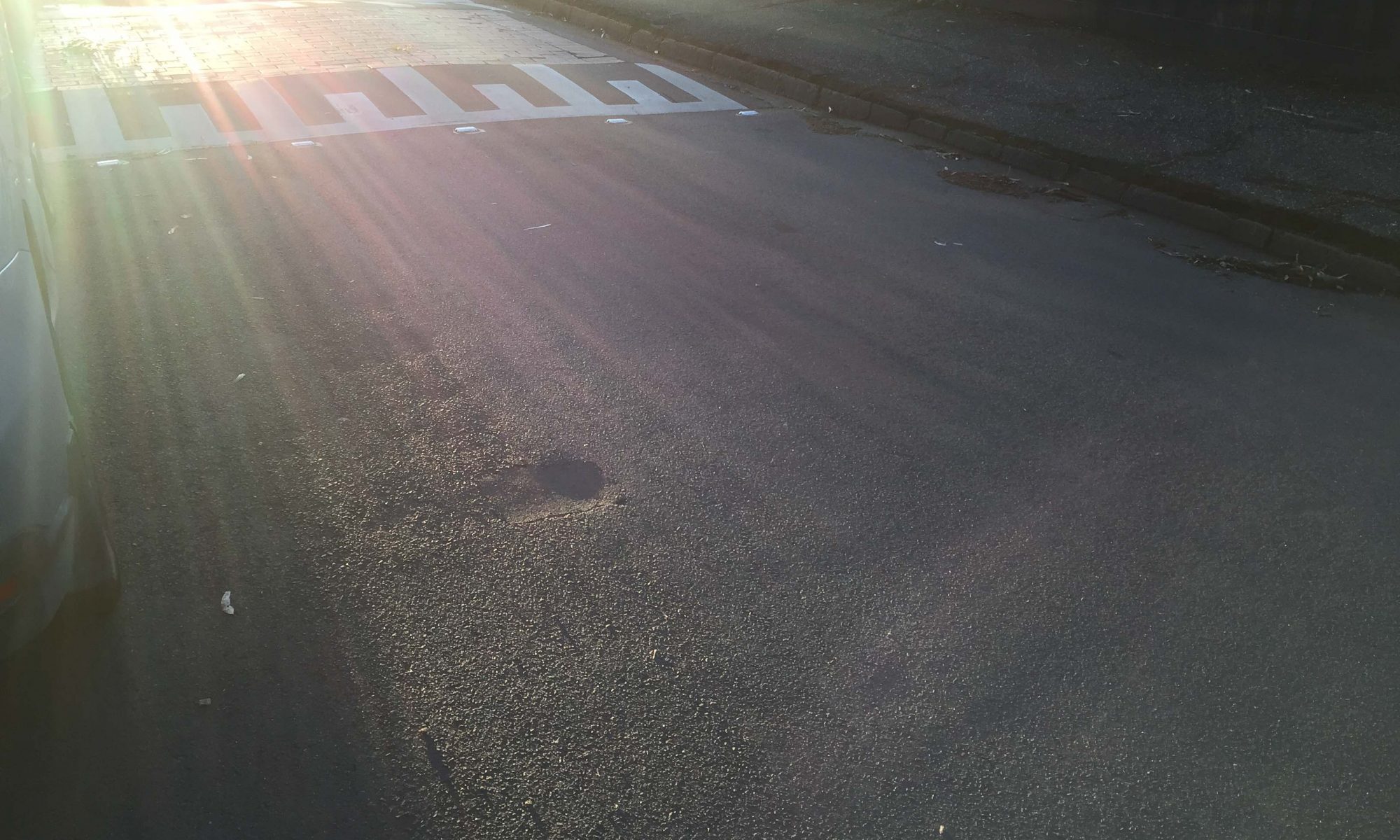 A rigid routine: 4 jogs each week on set days, each on a different route. All 4 routes are 10 kms, so the only practical differences are the amounts of ascent, in layman’s terms how bloody hilly they are! It turns out my toughest route, North Loop, climbs 80 metres; I feel every metre and I run it at about 6:15 mins/km (with a fastest pace of 6:05). The easiest route, West & Back, only has around 60 metres and I’m clocking it at about 6:05 (fastest being 5:58). You can see that less hills means easier, means faster.

Another route, East Loop, lies in between the extremes. The ascent is about the same as the easiest route, around 60 metres, but the climb comes in the form of one daunting, steeper hill. Accordingly, I do this route at around 6:10, in between the others. (My fastest is 5:59).

But my hoodoo route, North & Back, also involves 60 metres of ascent, but I’m travelling at 6:15 and I’ve never run it faster than 6:10. It occurred to me over the weekend to question why this is so. There is a tough pinch, up to Yarra Boulevard, but the key factor seems to be that very little is dead flat. This route undulates and I don’t like it.

So a few days ago, I jumped at the hoodoo route. I set off at a decent pace, then focused on surging up all the slight inclines, and over the tough pinches, I put extra grunt into my strides. I was wrung out by the end, but not, funnily enough, more than usual, and my pace came in at 6:01.

Hoodoo conquered! But nothing comes for free: my right ankle is slightly suspect, and my left arch, cured now for two months, twinges once more. Sigh . . . 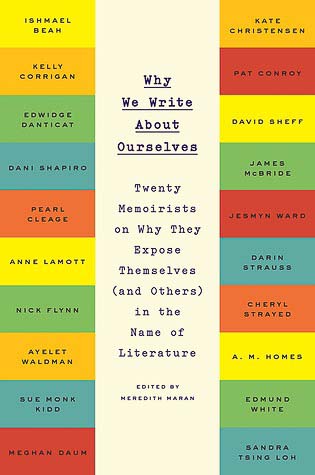 Meg Wolitzer in Why We Write: 20 Acclaimed Authors on How and Why They Do What They Do, edited by Meredith Marat:

While I’m writing, I ask myself the question that a reader inevitably asks a writer: why are you telling me this. There has to be an erotic itch, a sense of book as hot object, the idea that what’s contained in the book is the information you’ve always needed. . . . Imperative is the kind of thing we associate with urgent, external moments – say, with political causes. I also associate it with art. . . . The most difficult time for me as a writer is before I have a central guiding idea for a book. Once I have it I feel reassured. It’s like having an inhaler in your pocket, if you’re an asthmatic. 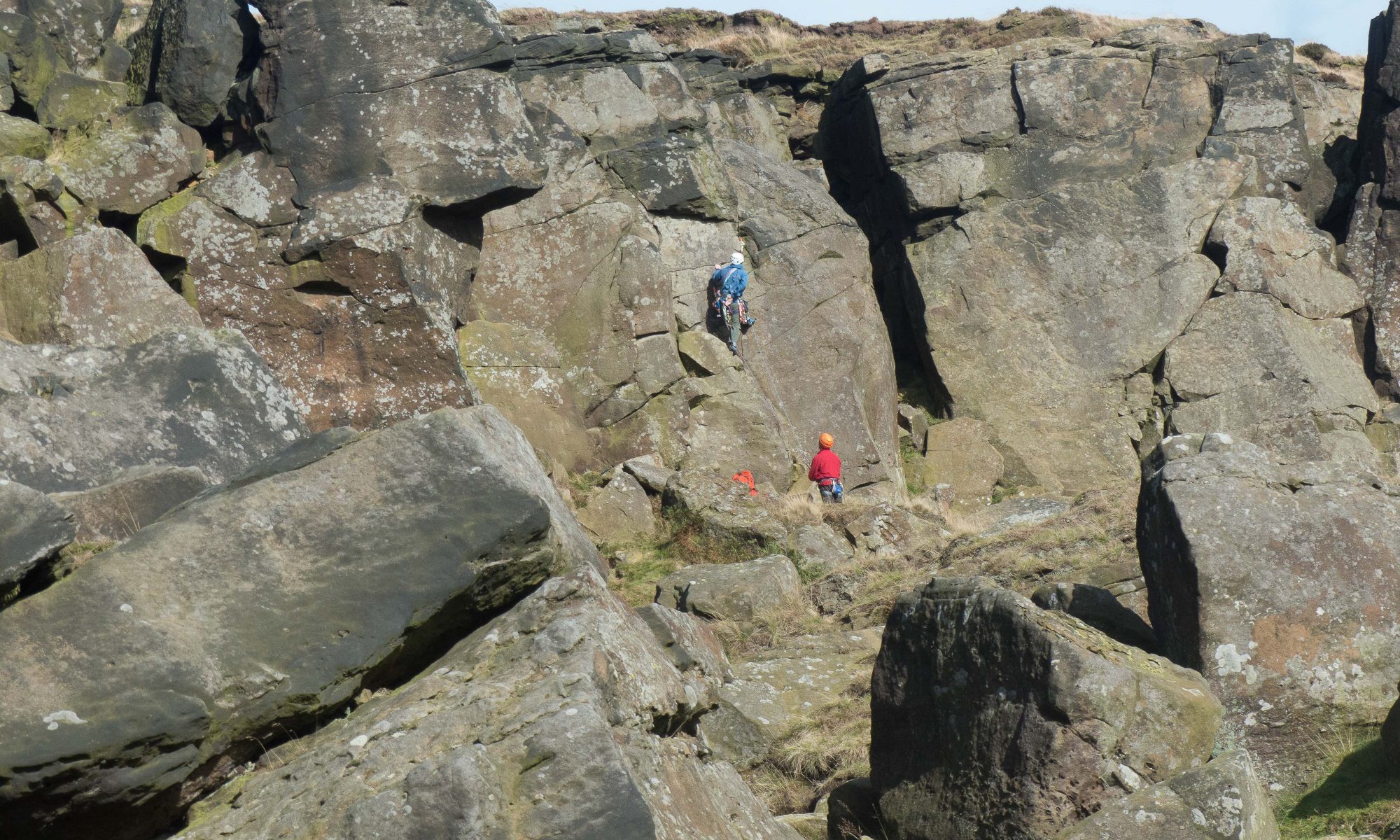 A mainstay of my Big Decade was to be a year in which I tackle those daring, truly inspiring hikes, the ones most hikers quail from. You know them and I made a list of them, thinking to recklessly do one a month or one every two months or something like that. Here’s a version of the list (the list morphed, a hallucinatory dream): Grand Canyon, Tour du Mont Blanc, Corsica, Utah gorges, Western Arthur’s, etc., etc. Isn’t there some amazing scary one in Scandinavia? Shouldn’t I max out by interleaving other demanding journeys: the Overland, something in New Zealand, a remote stretch of the Australian Alps Walking Track?

A mainstay of planning for my sixties was to do the Tough Hikes Big Year (for that was what I dubbed it) sooner rather than later, “while the ankles and knees hold up.”

Well, five and a half weeks of less demanding, but rigorous enough, walking in the British summer and spring, left me with plenty of time for reflection, and the upshot of that reflection is surgery. I’m ditching Tough Hikes. Won’t do it, not me.

Why? A virtue of extended hiking is the quality thinking that emerges, and I realized that wrestling with pain up mountains appeals to me mainly for challenge value. The pain, you understand. Vistas and remote beauty can be rewards, but mostly it’s about testing oneself, and suddenly this held less relevance. Also, I don’t have a group of buddies into the adventurous walks. The most important factor occurred to me up on the North Yorkshire Moors: my beloved has no interest in TMB and the like, and I suddenly realized my chief joy in hiking is with her.

Excising a key year in my Big Decade is like taking a knife to my imagined hopes, so I’m grieving a little. But I’m sure this is the correct decision. 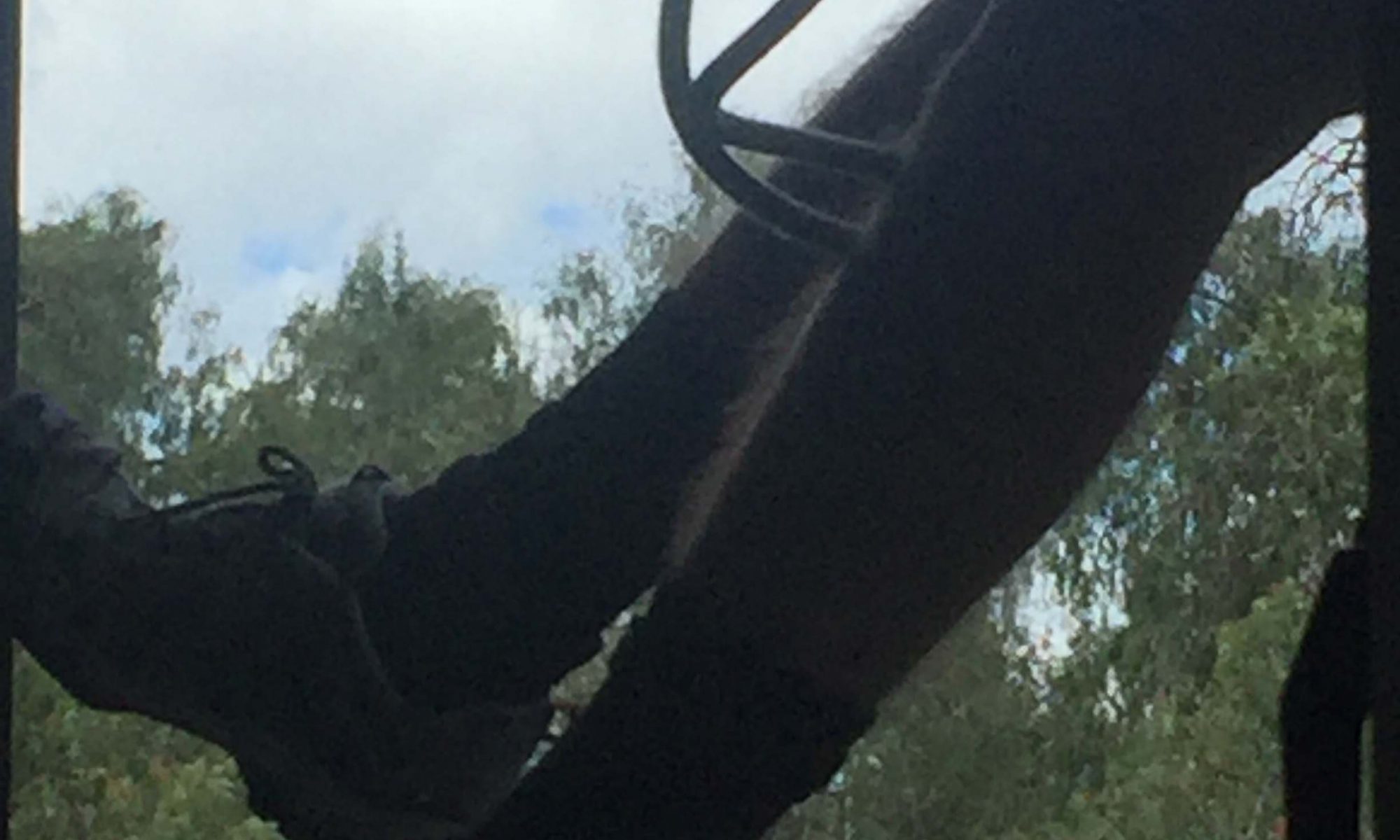 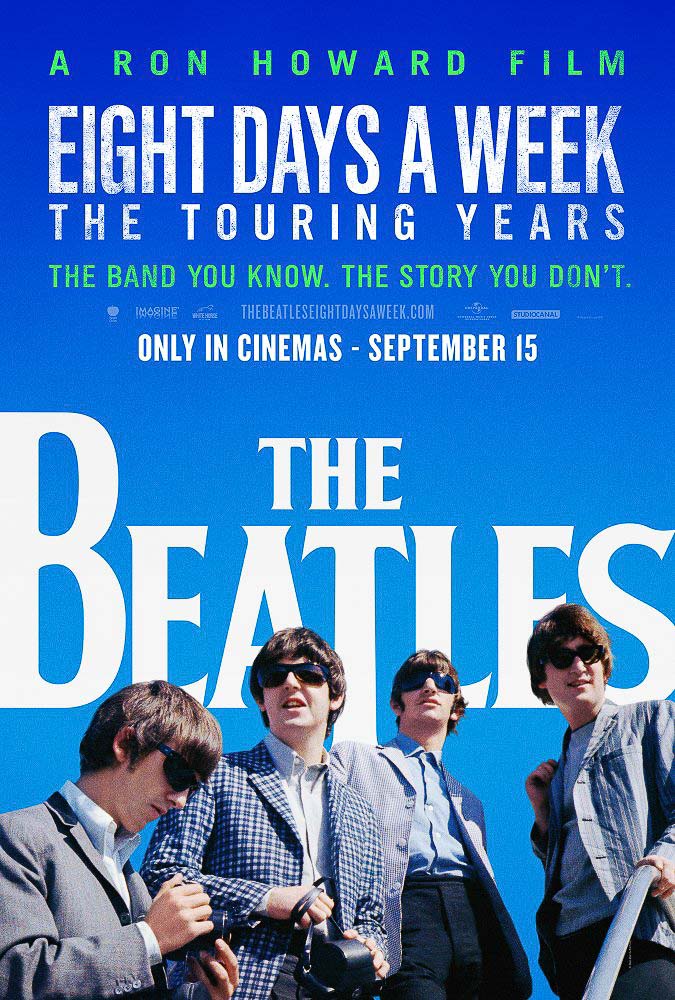 I never bought a Beatles record. By the time I fell in love with rock music, at age 12, the period of this film was over. From then on their records became less poppy, deeper, and many of my friends loved them, and I loved some of their singles, but I never bought a record . . . Wanted to be a rebel, I guess. The new movie The Beatles: Eight Days a Week – The Touring Years is craftily constructed and very thought provoking, wheels-within-wheels kind of stuff.

“No cars allowed on this 3,000-mile East Coast bike trail,” a Grist article, says that there are already 850 miles of car-free bike paths up the eastern coast of America. I do the sums.
Averaging 100 kms/day of bicycle touring, that’s only 14 days’ worth. I wonder: are there towns 100-km apart? is the terrain pretty? Just listen to me, dreaming away . . . 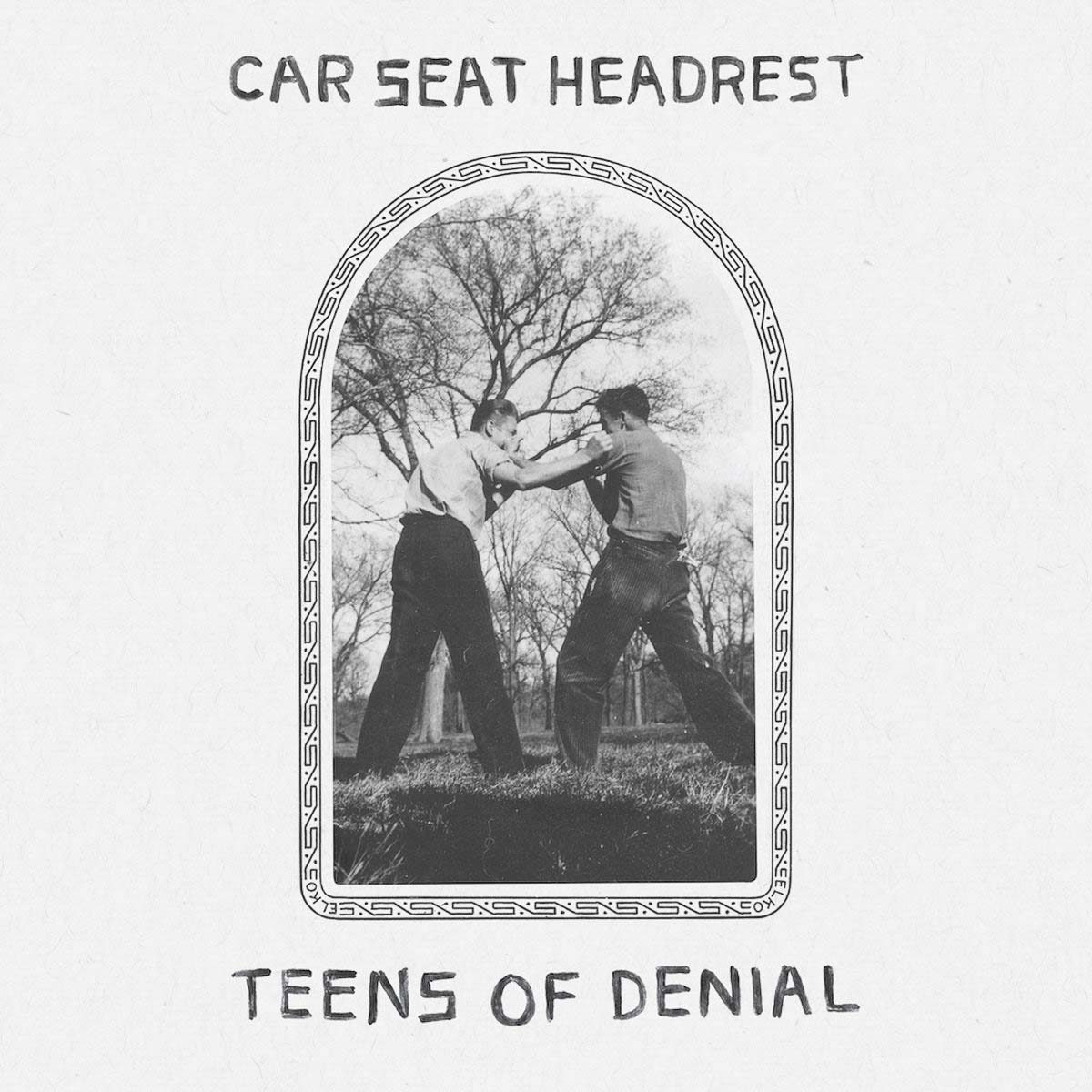 Just considering the option of making 2017 some kind of music Big Year gets my “hunting new music” juices going. Read this from a Spin review of Teens of Denial by Car Seat Headrest: ” . . . one of the most confident-sounding records ever made about depression, alcoholism, and self-defeat. The riffs scream out so jagged and unfiltered that you can feel the steel cutting into Toledo’s fingers . . .” I listen, I buy, and wow, this is the real deal. Raw and catchy and not by someone my age!